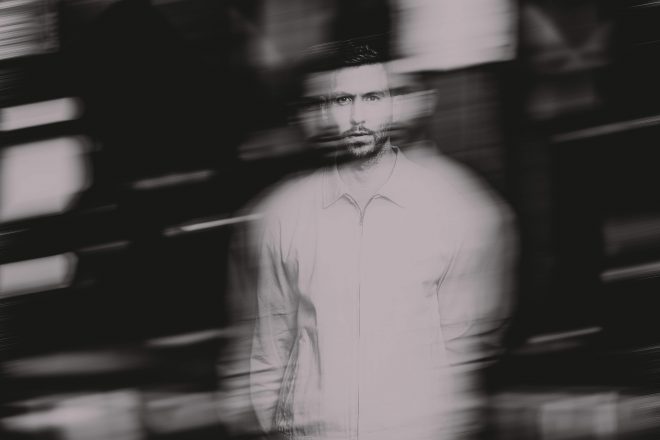 Calvin Harris has just dropped a two-track EP under his alias, Love Regenerator featuring the essence of the underground. 'Hypnagogic (I Can't Wait)' and 'CP-1' reveal a new side to the popular EDM producer.

Read this next: Calvin Harris: "Some of the best producers in the world make EDM... face facts"

Harris announced the project on Twitter earlier this week void of details. With the release of the EP, the Scottish producer revealed that the tracks were heavily impacted by the sounds of “early rave, breaks, techno and house, the music I was obsessed with growing up. In fact, I’ve done everything I can to make them sound like they’ve come from a 1991 time capsule."

Read this next: Calvin Harris: "I'm doing a disservice to myself by not drawing influence from '90s house"

His last releases came in 2019 with 'Giant', a collaboration with Rag'n'Bone and a new version of his older track, 'I'm Not Alone'. Ripe with underground vibes and old 90s rave nostalgia, Love Regenerator is a shift from the Calvin Harris we know.

You can hear both of the tracks below.