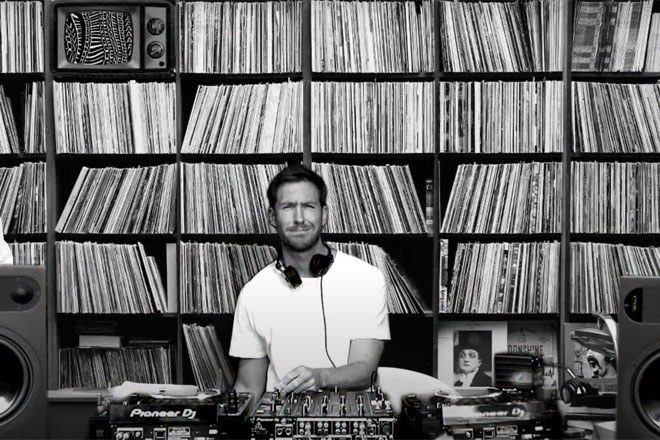 The superstar DJ is taking it back to his roots with the new alias and has been pumping out rave-y house like there's no tomorrow.

Following a series of EPs, the producer has embarked on a trio of live streams, giving the internet some souped-up four-to-the-floor across a total of five hours.

The latest stream was performed for Defected's second virtual festival and it's 90 minutes of slappin', stab-filled, uptempo house.

Calvin is clearly having a lot of fun with Love Regenerator and the sets contain a lot of released and what seems to be unreleased material from the new project.

Get stuck in below.