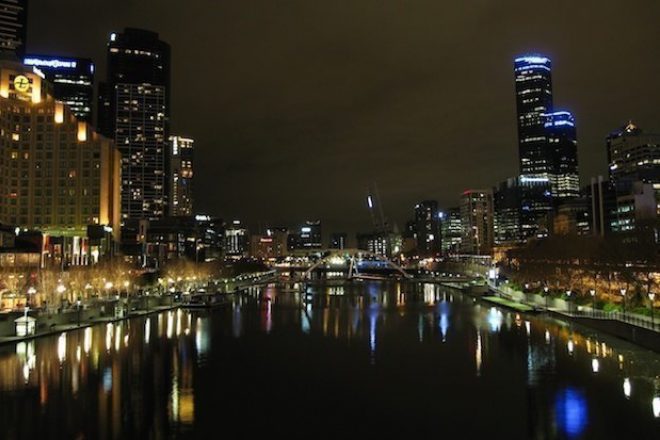 A candidate in Melbourne’s upcoming election for a new lord mayor has called for a night czar for the city.

Sally Warhaft says more needs to be done to look after the needs of the Victorian state capital's booming night economy and intends to appoint one if elected.

"We should be giving the people who work, visit and reside in the city at night the same level of amenity and civility as we do in the day," Ms Warhaft, a broadcaster and academic, told The Age.

She modelled her proposal on London's night czar Amy Lamé, according to the paper.

A by-election is being held to replace former lord mayor Robert Doyle, who resigned in February.