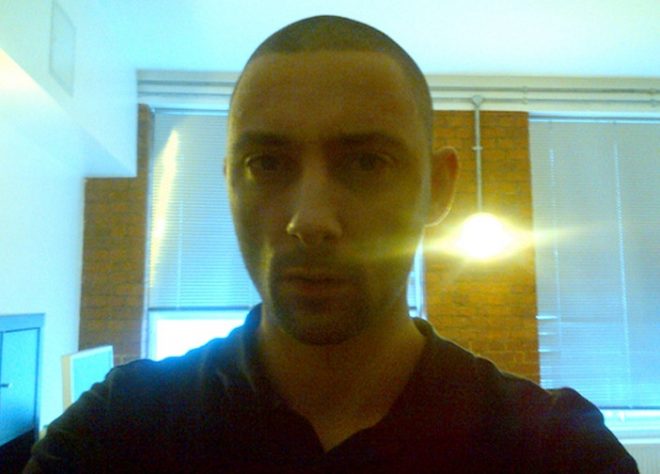 It’s been nearly two years since Burial’s most recent release and over a decade since his last full-length album, so these moments of anticipation are few and far between.

The A-side of the record, 'Claustro', was debuted last month on BBC Radio 6 with Mary Anne Hobbs. Today, the producer's loyal fanbase can lock into the ethereal and entrancing b-side of the new record, 'State Forest'.

You can purchase the album Hyperdub’s platform here.

Listen to 'Claustro/State Forest' below.

7 artists tell us how Burial's 'Untrue' changed their lives
An ode to Burial's 'Ghost Hardware'
In Session: Lucy