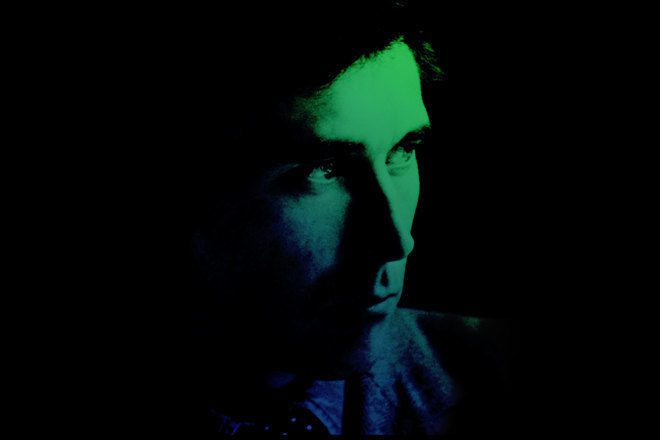 Bryan Ferry is one the most enigmatic and recognised singer-songwriters in the world. As the frontman of Roxy Music, his style and sound is inimatble and in 2014 he wowed us again with 'Avonmore'.

The critically acclaimed album won plaudits across the board and now, two years later, there's a remix LP that brings a breath of new life into the music.

Just one glance at the names included on the remix album and you'll realise that Ferry knows his stuff. There are edits from Prins Thomas, Leo Zero, Ray Mang, Justin Robertson and Man Power but we have the premiere of PBR Streetgang's re-imagining.

The UK duo's chunky, disco-inclined remix centres around thick, funky basslines and trippy melodies. The percussion is focused and tight and when you factor in Ferry's smooth vocals, you've got an edit that's both easy-listening and dancefloor-ready.

The 'Avonmore' remix album is due for release on August 19