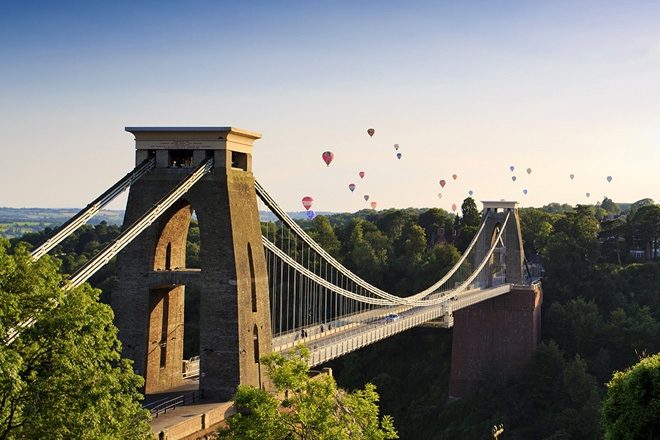 Bristol has been named the cocaine capital of Europe.

In a sewage study in which 73 European cities were tested studying drug taking habits, Bristol topped the list.

The average daily concentration of Benzoylecgonine (the compound produced when the body breaks down cocaine) in Bristol’s wastewater was 969.2mg per 1000 people.

A report on the research, published by the European Monitoring Centre for Drugs and Drug Addiction, said: “The BE loads observed in wastewater indicate that cocaine use remains highest in western and southern European cities, in particular in cities in Belgium, the Netherlands, Spain and the United Kingdom.

"Alternatively, it may simply reflect the increased purity of cocaine in Europe, leading to increased metabolite detection in wastewater.”

Bristol was the only UK city participating in the study. London, who has previously been involved in relating studies, did not take part.