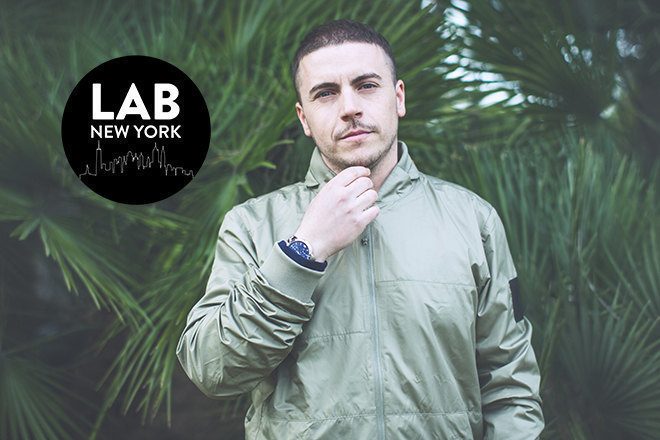 The Lab New York is Mixmag and Smirnoff Sound Collective's weekly afterwork party where we stream the best American and international DJs from the intimate space connected to our Brooklyn office. This Friday, Branko brings his ultra-hyped energy to The Lab NYC.

As the driving force behind global movement known as Buraka som Sistema, Branko has been a key leader in reshaping how the world experiences dance music. The music collective hails from Portugal and has made waves with its unique techno sound influenced by African genres and roots.

Branko firmly stands behind the importance of global culture and consistent self-reinvention, working to discover and introduce new sounds into the music industry and delivering unparalleled energy with every performance. He is currently on an international tour, making stops in Norway, Belgium, France, Amsterdam and the US.

On July 23, Branko will be performing at MoMa PS1 alongside Maluca Mala II, IMAABS, Endgame and more for their 'Warm Up' series. Purchase tickets here.