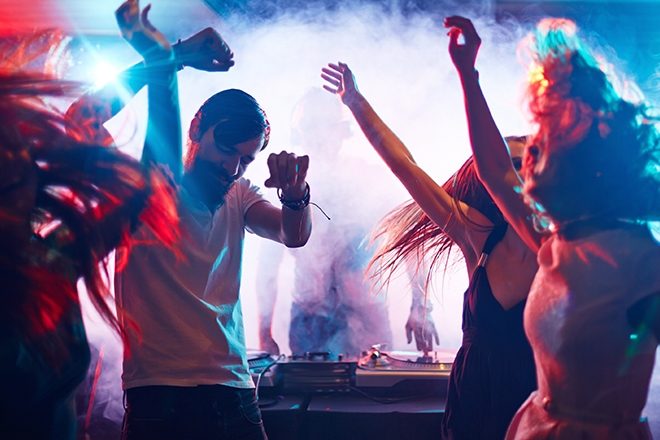 A new study published by neuroscientist Jessica Grahn - a Western Psychology professor at The Brain and Mind Institute - shows that “Brain waves of music listeners synchronize better when they attend a live concert”, adding further scientific proof to the fact that “people enjoy music more when the performance is live and when experienced as part of a group.”

With the help of McMaster University’s LIVELab, Grahn set out to see how “social bonding” and “brain wave synchrony” effects individuals when they are exposed to both recorded and live music in a group setting.

Hiring a band to play for 24 participants, the study measured the brain wave data of all the attendees during the performance - simultaneously taking motion captures to explore how people move during a live music event. This same method was applied when exposing the same group to watch the exact band’s set of recorded music on a large screen. While doing so, the scientists ensured that the acoustics of recorded performance matched that of the live one to a T.

After organizing their data, the team of scientists were able to determine that the “synchronization” of brain waves amongst all the participants was “greatest in the presence of live performers.”

“When the brain waves were synchronized in this live condition, they synchronized around the rate at which people tend to feel the beat,” Grahn explains. “We call this ‘the delta band.’ This seemed to be the highest in the live condition. This indicates greater enjoyment of music in the presence of a live performance, as well as greater enjoyment when experienced as part of a group.”

Further analysis of people’s body movements during the study offered a fascinating hypothesis as to why music as a whole has evolved over the years.

“There’s some evidence that shows one of the reasons music evolved is because it allows large groups of people to synchronize their movement,” says Grahn. “When people move together, there is evidence they feel a sense of community and more altruistic.