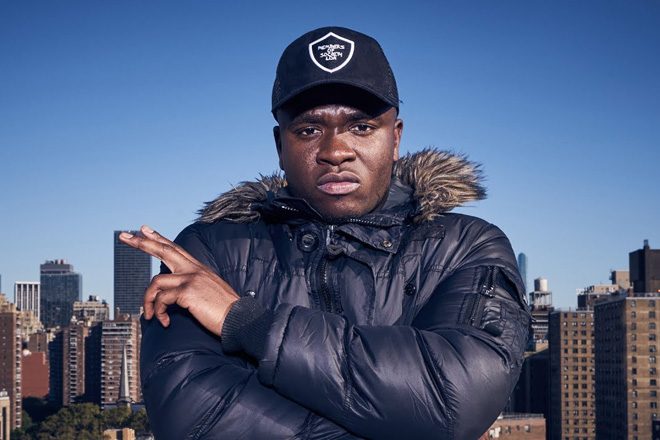 The viral rap star - a character created and played by comedian Michael Dapaah - shot to fame last year with the release of ‘Man’s Not Hot’. The track that launched a thousand memes, and even inspired a TR-909 preset, wink.

His new tune is called ‘Man Don’t Dance’, and features more comedic bars and another dose of “Skidi-ah” noises.

It’s out now via Island Records. Listen below.