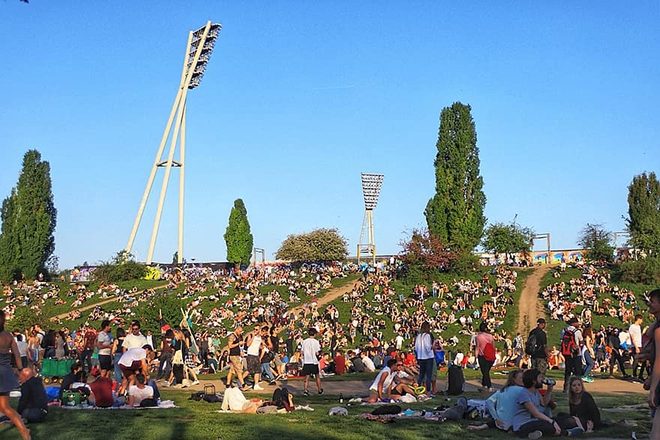 District mayors in Berlin’s local government have been asked to find open-air spaces that can be used by clubs for socially distanced parties in their respective areas of the city.

Green spaces such as parks, as well as squares and streets, were all recommended to assess in a letter sent to the 12 mayors, with special event permits set to be made available.

The move is being made to allow clubs to put on events for “culture-hungry guests” to the city during summer, said the Berlin Club Commission.

Read this next: Berghain is reopening – as an art gallery

Events will have to comply with hygiene rules, such as mask wearing, and have a curfew of 10pm. Artists living in Berlin are also asked to take preference over international bookings.

"Berlin misses its diverse club scene. Clubs and bars are suffering economically during the corona crisis. We want to create legal opportunities to party in public areas for the clubs and Berliners." said Berlin's economics minister Ramona Pop to the Berliner Morgenpost.