40 Berlin clubs and collectives to be awarded €10,000 to celebrate the return of clubbing - News - Mixmag
Home Latest News Menu 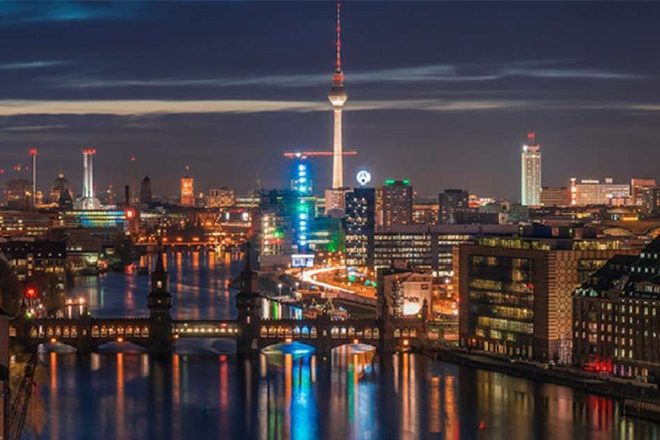 Tag Der Clubkultur is being reintroduced by Berlin Club Commission to celebrate re-opening and Berlin’s club culture being restored.

DJ Gigola, Pansy, Whitney Wei and a number of other artists form the panel deciding the winners.

"While the focus of the day of club culture last year was on clarifying the emergency situation and the importance of Berlin's clubs and organizers, this year's activities aim to focus optimism on the revival of Berlin's club culture," said the Berlin Club Commission in a statement.

Applications are open throughout July, with winners selected in September - a special prize is also being awarded for socio-political activism.

You can apply here in July.