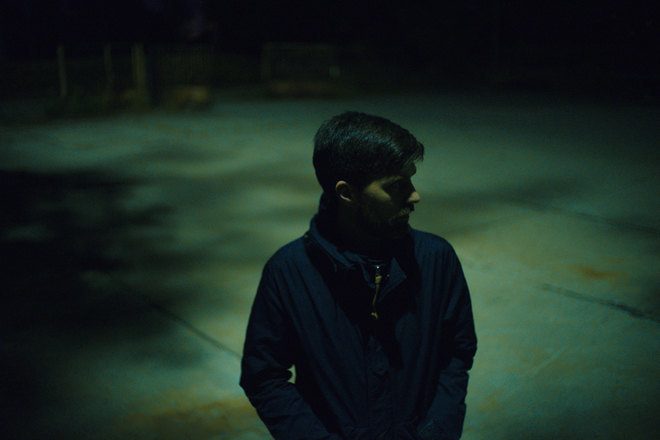 No matter how much we try to come to terms with it, we're pretty devastated that 50WEAPONS is closing.

The German techno label with Modeselektor at the helm was always going to shut its doors after 50 releases and the end of the year will mark the imprint's final releases.

The glimmer of light at the end of the tunnel is that there are some pretty tantalising releases still to come, including EPs from Bicep, FJAAK and a split 12" from Marcel Dettmann and The Zenker Brothers.

We can also look forward to another blistering album from 50WEAPONS regular Benjamin Damage and the UK artist who's been flying the flag for the label since its conception, has delivered the fire once again.

'Obsidian' will be the last LP released on 50WEAPONS and about the album Damage says it's: "a collection of fragmented memories from all the music I've ever liked, distorted and restructured into a full length techno record. A purely personal project and an end of an era with 50 Weapons."

To celebrate and commemorate the end of a heavy-artillery era, we've got the premiere of 'Trickster', the blistering album closer that's been on heavy rotation at Mixmag HQ. The cut hurtles at breakneck pace with jagged percussion and eerie progression but the juxtaposing melodies are both delicate and light. It's an amazing track from an amazing album on an amazing label.

We salute you 50WEAPONS.

'Obsidian' by Benjamin Damage will be released via 50 Weapons on September 25, pre-order here