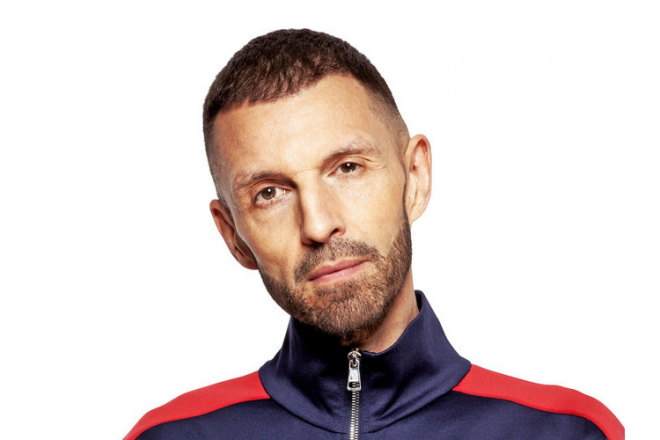 The BBC has revealed that it received complaints about DJ Tim Westwood, after the organisation's Director General previously indicated that it had not received any.

In a report published today (July 4) by the BBC, it is revealed that the media company had received six complaints about alleged bullying or sexual misconduct by the former BBC Radio 1 DJ, one of which was referred to the police. It has also revealed that Westwood was spoken to regarding one of these six complaints.

These complaints were all made about Westwood’s during his time at the BBC in the period between 1994 and 2013. It also referred to activity that occurred outside of the BBC.

The company says that it is currently reviewing six complaints made about DJ Tim Westwood, who was accused of sexual misconduct by multiple women and was exposed in a joint investigation by The Guardian and BBC.

In April, Director General of the BBC Tim Davie said that there had been “no evidence of complaints” when the allegations were revealed in the investigation. Westwood denies all allegations.

These complaints come to light as the corporation launches a review into Westwood’s 19 years working for them.

In a statement to The Guardian, the BBC say that Davie’s previous comments about there being “no evidence” of complaints was made because Davie had “set out the position as he understood it at the time”.

“We are aware that one of these complaints was referred to police and Mr Westwood was spoken to in relation to another complaint.”

“Every complaint has to be taken seriously. If anything comes up we will investigate it fully. If people have evidence where things weren’t followed up or they have concern in this area bring it to us.”

Information about these complaints is revealed as BBC News challenged the corporation’s response to a Freedom of Information request submitted in November 2021, in which the broadcasting company said it could "neither confirm nor deny whether the BBC holds the requested information".

In its latest statement regarding the Freedom of Information request, the BBC said: "As we have said, if people have things that they want to raise with the BBC, then they should do so. People have now done so and we will continue to investigate.

"We also said that we would dig into what happened in the past. We are doing that with great care. All of that work hasn't concluded and is ongoing. We said we would take this seriously, and we are."

A BBC Three documentary has been made about the misconduct of Tim Westwood, it aired shortly after the joint investigation by BBC News and The Guardian was published.

It explores stories of the women who have accused Westwood, who were all Black women. A representative of Westwood released a statement about the documentary, denying all allegations about the DJ.

They said: "Our client confirms that there has never been any complaint made against him, whether officially or unofficially, relating to claims of inappropriate behaviour of the nature described.

"No complaint has ever been made to the police, and nobody has ever raised these matters, or any colourably similar, with him directly or with his representatives.

"There has been no investigation in relation to him of any nature whatsoever, whether by the police, his employer or indeed any other authority."