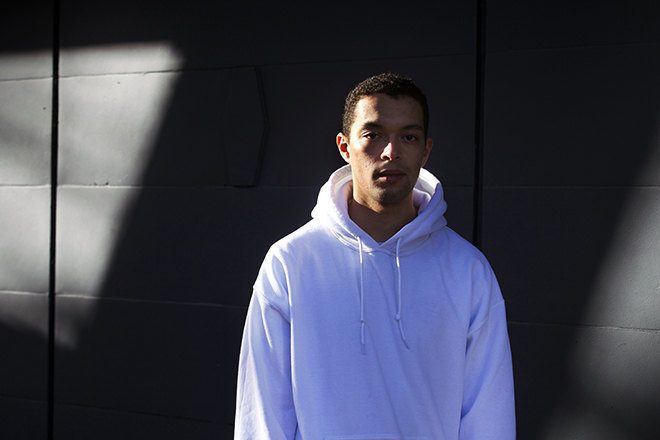 Bristol's Batu is set to release his latest EP, ‘Rebuilt’ on XL Recordings next month.

The four-track EP marks the producer's third release in just over a year and he said: "I wanted to try and challenge myself a bit for this EP. Every track represents a different phase of experimentation."

Taking his hometown’s dub-heavy blueprint, the producer has fleshed out his own distinct forward-facing style by marrying a mixture of techno, dubstep and dance, making him one of the most exciting producers on the scene since his debut on Pinch Cold Recordings back in 2013.

Listen to 'Flash React' from the 'Rebuild' EP here.