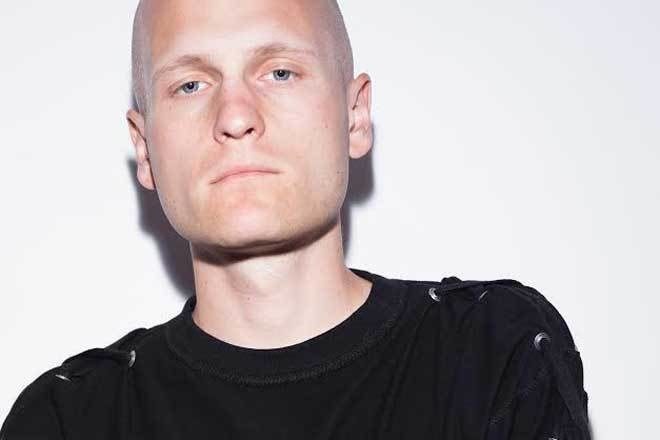 He's part of the Intruder Alert crew alongside I M M U N E and GRAŃ and together they've hosted a bunch of parties in the Polish capital, inviting NON co-founder Chino Amobi and experimentalist Abyss X.

B.YHZZ's tracks are pretty slamming and push the whole "is it dance music?!" question to the very limit. His productions sound like a wail of club, noise and nu metal and are being detonated by DJs such as Purple Tape Pedigree's Dis Fig and Bala Club's Endgame, who included a B.YHZZ joint in a recent mix for us.

He's also piqued the interest of Infinite Machine, the label that's a lightning rod for fellow fucked up club producers Ziúr and WWWINGS. It will present his new three-track EP 'Contra' and we're streaming 'Ages', one of the blistering cuts from the record, below. Not for the faint hearted...

'Contra' is out July 29 via Infinite Machine