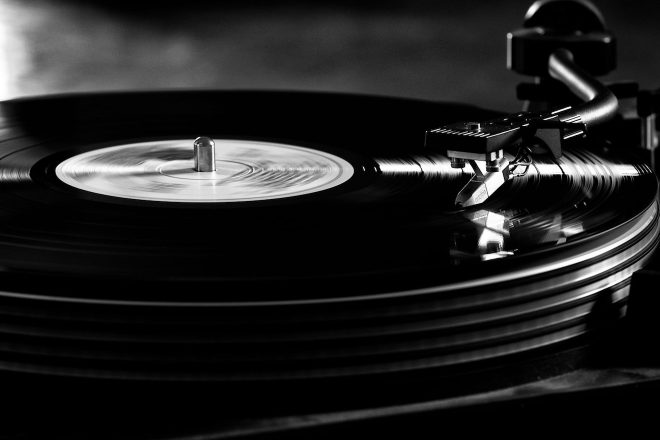 “High Definition Vinyl” could soon become a reality as a startup in Austria has just received $4.8 million in funding to produce the records, which could land in stores as early as 2019, according to Pitchfork.

The new fundings comes after the Austrain startup Rebeat Innovation filed the initial patent for HD vinyl back in 2016. That patent described the manufacturing process to produce the records, which would feature higher audio fidelity, louder volume, and longer playing times than conventional LPs.


The unique process for pressing the HD records involves converting audio digitally to a 3D topographic map. Then, lasers inscribe the map onto the stamper which is used to press grooves into the vinyl. This procedure allows for the records to feature audio that is more precise.

Along with the higher capacity for audio quality, the method for pressing HD vinyl also allows for LP to have 30 percent more playing time and 30 percent more amplitude. Plus, the harmful chemicals that are used in the current process for manufacturing vinyl will not be needed and DH vinyl still works on ordinary turntables.

Rebeat Innovation founder and CEO Günter Loibl told Pitchfork what he hopes to deliver: “Our goal is to officially present our test stampers at the Making Vinyl conference in October...It will take another eight months to do all the fine adjustments. So by summer 2019 we shall see the first HD vinyls in the stores.”


The company has recently purchased a giant laser system that could be shipped in July. Then, after the system is operational, test stampers will be produced and sent to a select five pressing plants. They could possibly begin pressing HD vinyl by September.