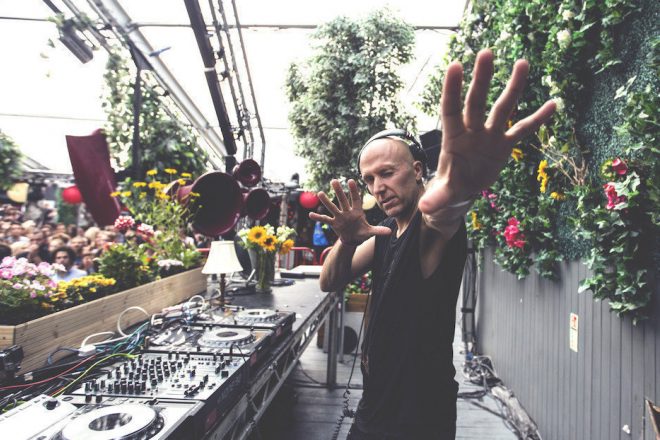 Australia's Return To Rio organisers know how to throw a party - and they've managed to take the line-up to another level again in 2018.

Tickets range from $250-$300 and are available through asking around the scene and on social media.