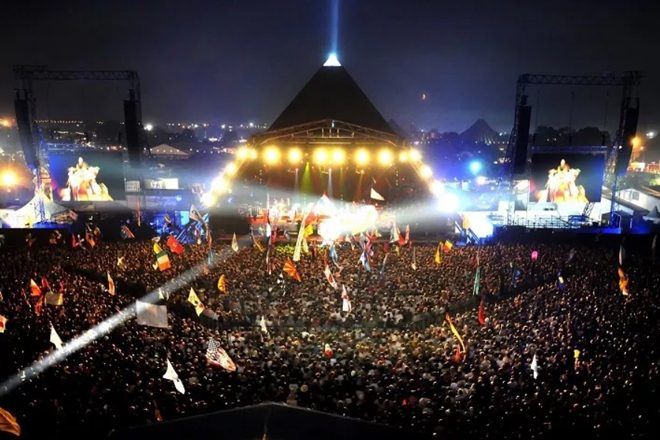 Although Glastonbury is having a fallow year in 2018, hype is already building for the next event in 2019.

Speaking the Radio 1, the festival founder said “two or three” of the bill-topping acts currently being lined up for 2019 have never played the festival before, reports the Metro.

He’s keeping further details close to his chest for the time being, with official announcements still a way off.

Emily Eavis has also fed the hype train, promising “radical” changes for the next event, which takes place across June 26 to 30 in 2019.

Emily Eavis also revealed to BBC 6 Music that the festival is planning to ban all plastic bottles, reports Somerset Live, so alternatives for decanting your bottles of spirits will likely be needed.

She said: "There's lots going on at the moment, we're working on banning plastic bottles.

"It is an enormous project, it's taking a lot of time to tackle it with all the different people we work with.

"That's the big project at the moment, to get rid of plastic bottles across the whole site."

It’s unclear how the ban will work; With glass bottles currently banned, it would mean a lack of traditional vessels for selling water and soft drinks.