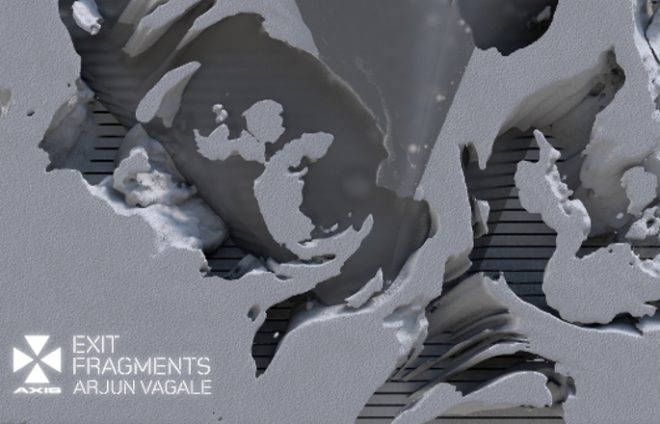 Arjun Vagale's debut album 'EXIT FRAGMENTS' is out on October 8. The album will be released on Jeff Mills' AXIS Records for The Escape Velocity, one of the most iconic techno labels of all time.

The whole album was written, produced and mixed by Arjun Vagale.

Speaking about the album, Arjun said: "With this concept album, I’ve gone back to my roots, to a sound that truly represents me - it's fast, stripped down and hypnotic - paying homage to the ethos of classic Techno, yet firmly looking to the future."

In an Instagram caption penned by Arjun, he states: “In my 20-odd years of producing music, I’ve released tons of singles & EPs. The idea of an LP has come up several times - I’ve even written a couple along the way, but somehow the timing was never quite right. The last year has been tough on so many fronts, but has also given us time to introspect, go deeper, and maybe even rediscover our roots. ⁣

Arjun Vagale is widely regarded as one of India's techno pioneers, and he continues to drive the country's underground electronic scene.

He's played for Awakenings, Boiler Room, DGTL, and Sonar during the course of his 20-year career. While keeping committed to his origins, he has come to the forefront of the quality and depth of his productions and DJ / live sets.

Read this next: The 10 best 90s techno albums

His work has been exhibited on labels such as Planet Rhythm, Drumcode, Tronic, and his own ODD Recordings and AsymetriK.

The album was mastered by João Rodrigues at Tema Mastering. The art and design was done by Aniruddh Mehta at Studio Bigfat

Listen to the Mixmag premiere of track 'Drift' by Arjun, which is part of the new album, here.

To find out more and to buy and stream the album on October 8, visit the website here.