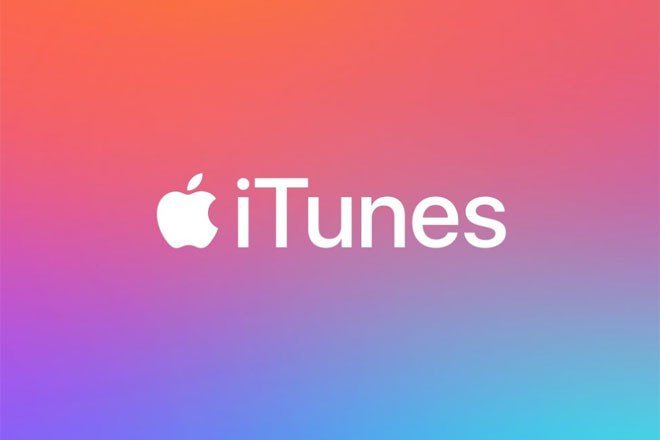 Earlier today, technology giant Apple has announced the retirement of iTunes at the annual WorldWide Developers Conference in California.

During a Keynote presentation at WWDC, which runs from June 3-7, Chief Executive Tim Cook revealed details regarding how three separate apps - covering music, TV and podcasts - are set to replace the 18-year-old media library in an attempted rebrand to an entertainment subscription service. Any podcasts, films or music bought by users will remain accessible via these apps that feature colorful sidebars and clear menus that are easy to navigate.

Apple launched iTunes in 2001, allowing users to individually purchase, rent and download media via the iTunes store. Apple Music was then released in June 2015 in over 100 countries, providing Apple users with a three-month free trial, and now has approximately 56 million paid subscribers. The creation of Apple Music began a clear shift in focus towards becoming a competitor in the subscription service market.

Evidence to suggest that the retirement of iTunes had been noted on discussion website Reddit prior to Apple's official announcement. Eagle-eyed users noted that Apple has moved all content posted to the iTunes Facebook page over to the Apple TV Facebook page, and that the iTunes Instagram account has also been wiped, the bio now stating “for more updates follow @AppleTV”. The update will come with the new macOS, Catalina (10.15).