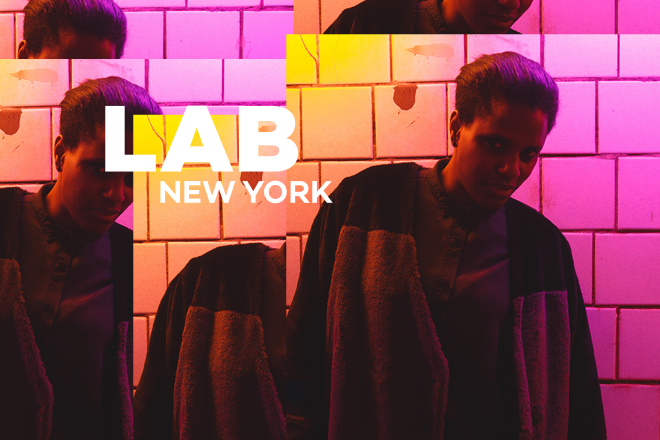 The Lab NYC is Mixmag's weekly live stream and post-work unwind, powered by Void Acoustics, where we showcase the finest DJs direct from our Brooklyn office. This Thursday, July 18, Partisan label boss Anthea steps up to showcase her psychedelic excursions and killer grooves!

Anthea has cemented herself at the forefront of house and techno talents. Once a behind-the-counter fixture of London’s Flying Records, Black Market Records and Phonica Records, throughout the past decade Anthea has since blossomed into a reliable talent behind the decks. After building a reputation as one of the most in-demand female DJs in London, Anthea now disseminates her distinct brand of funk-fueled house and techno to every corner of the globe as a world-renowned DJ, producer, and vocalist, collaborating alongside many of the scene’s underground heroes and pioneering her very own label, Partisan. Launching with an exciting residency at Moscow’s Rodnya club and a current residency at Club der Visionaere in Berlin, Partisan has evolved into a platform for artists that closely align with her discerning taste, including Oshana, Giammarco Orsini, Charonne and more. To date there have been many sold out releases with showcases around the world.