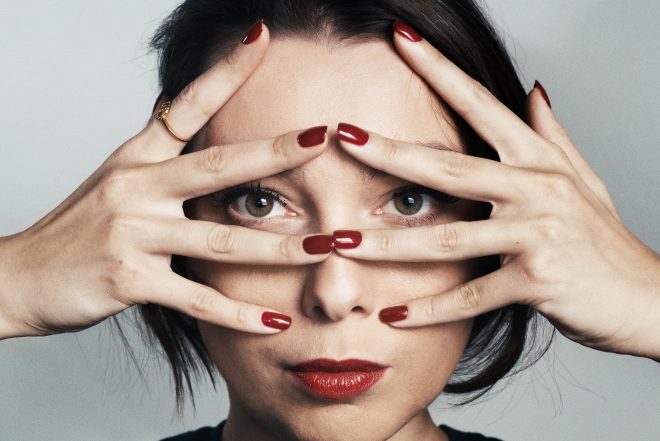 Danish techno don Anastasia Kristensen will release her first EP on Houndstooth next month, having previously contributed remixes to the label, such as her fiery take on Special Request's 'Tiresias'.

The four-track 'M A X I M A' EP showcases Kristensen's expansive and explosive sound, from the breathy bang of 'AK OK' to the artificial shimmer of 'The Flight'.

Read this next: 10 releases that make Houndstooth an eyebrow-raising imprint

In February, she released her debut EP, titled 'Ascetic' on Warp sub-label Arcola.

Read this next: Arcola to release debut EP from Anastasia Kristensen

You can pre-order the EP here. Check out the title track below. 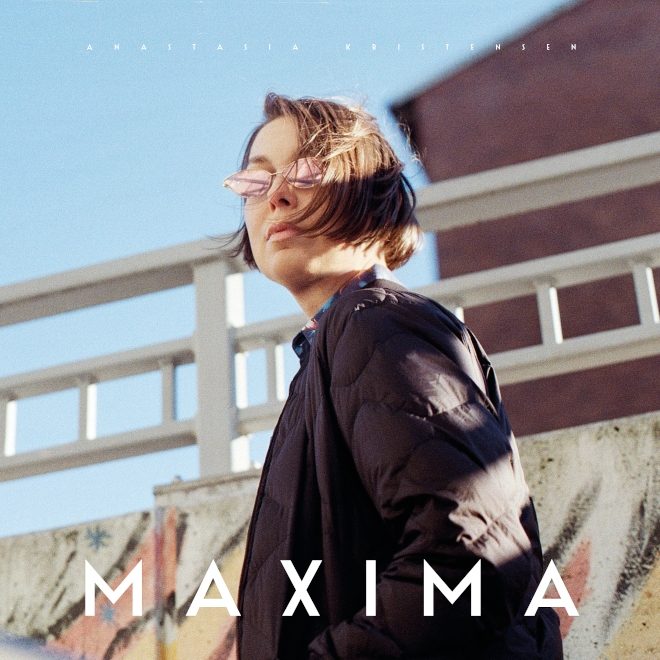