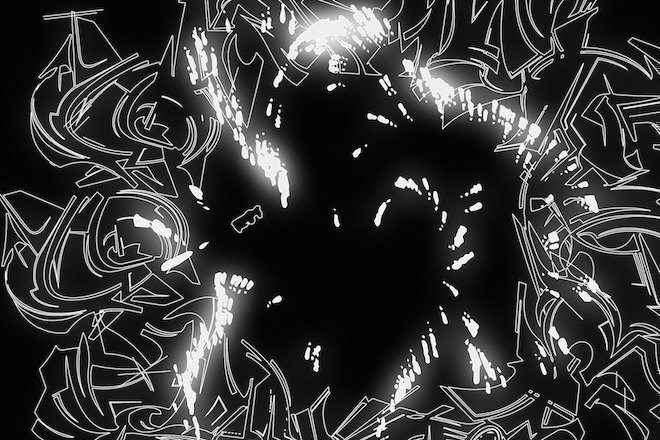 Berlin-based duo Amnesia Scanner have uploaded a new video for ‘AS Chingy’ ahead of their new EP on Young Turks.

Amnesia Scanner have been relatively covert over the last year or so, anonymously issuing out mixtapes and multimedia productions as well as featuring on computer musician Holly Herndon’s LP ‘Platform’.

The 'AS Chingy' video plays as a documentation of a live performance by the duo, but infected with CGI-monstrosities. Chaos reigns as figures constructed and mutated by multimedia sculptor Sam Rolfes flail to Amnesia Scanner’s doomed take on rave and EDM tropes.

Information on the forthcoming EP is scarce except for its release date of March 25 via Young Turks. A tracklist can be viewed below along with the video for ‘AS Chingy’.

A1. AS Gardens Need Walls