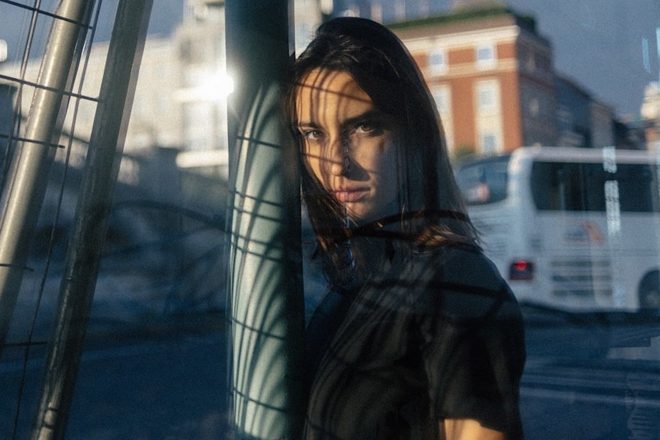 The new release follows the trio of EPs Lens released on Second State during her breakout year. Since then she's built her own label Lenske with releases by new talents including Farrago, AIROD and Milo Spykers.

As described by the label, the ‘Hypnotized’ EP sees Lens deliver "two peak-time weapons with her signature sound and a gabber-inflected remix from rising Belgian duo Joyhauser."

Listen to the title track from the 'Hypnotized' EP below.

Amelie Lens is a techno phenomenon
The Cover Mix: Amelie Lens
Nina Kraviz and Amelie Lens top the list of "most festivals played in 2018"