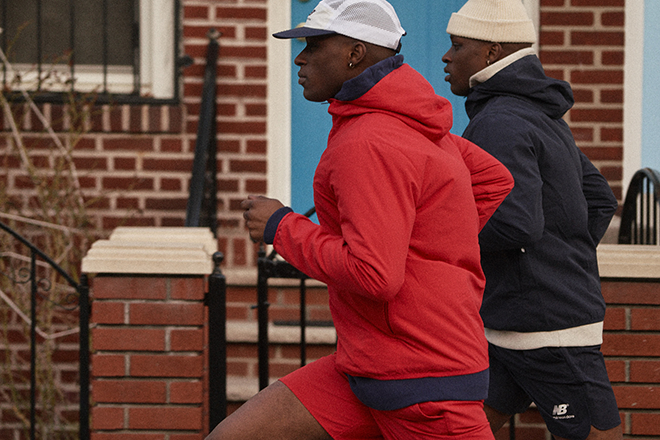 Following a number of successful collaborations, New Balance and New York-based Aimé Leon Dore have teased their latest work ahead of its impending release, with a short video and the release of their lookbook.

The pair have unveiled the three iterations of the much-anticipated 827 running trainer, each of which is features in their New York-inspired lookbook. Made from premium suede, each trainer features a mesh upper, with webbing fabrics for the lace loops, a heel tab and structural support.

Below are our favourite shots from the lookbook, alongside some closer shots of the 827s. The footwear goes on sale on March 12th on the Aimé Leon Dore website, with information yet to be released on the apparel. 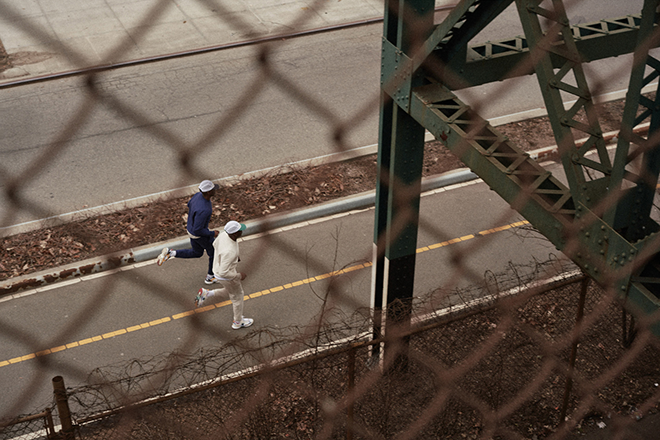 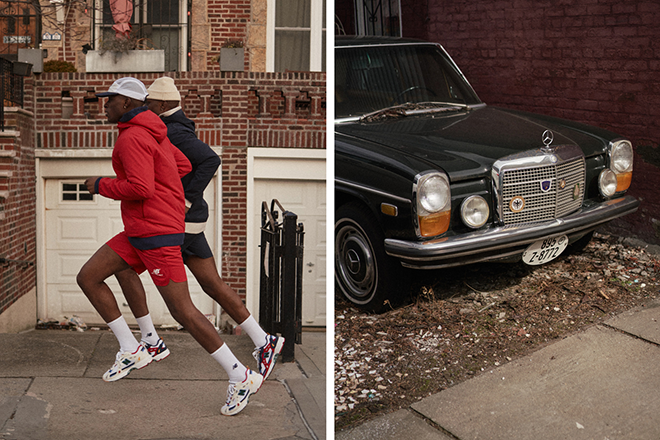 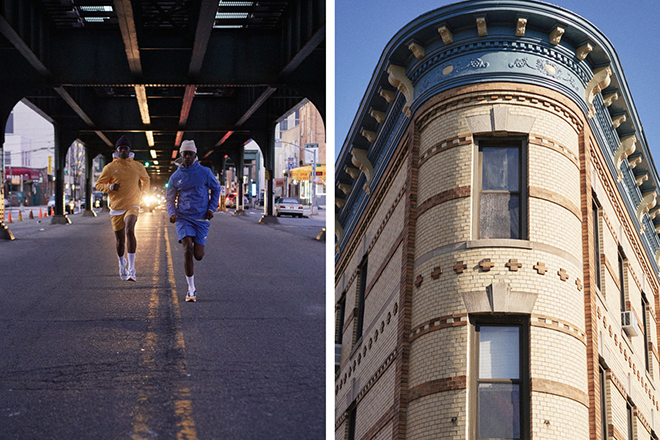 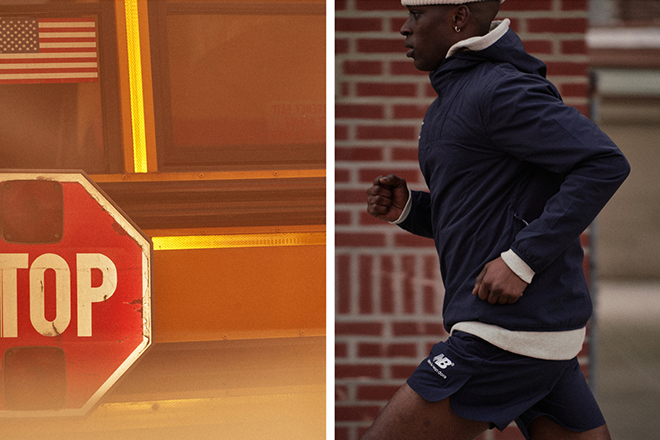 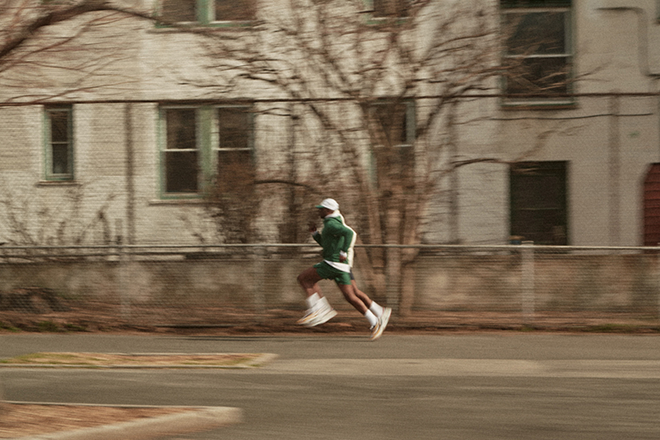 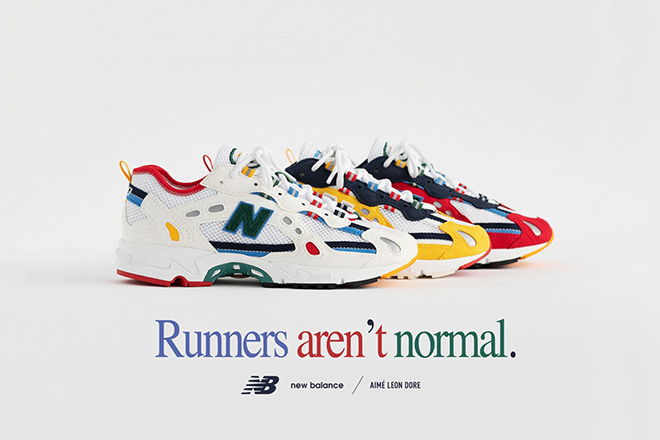