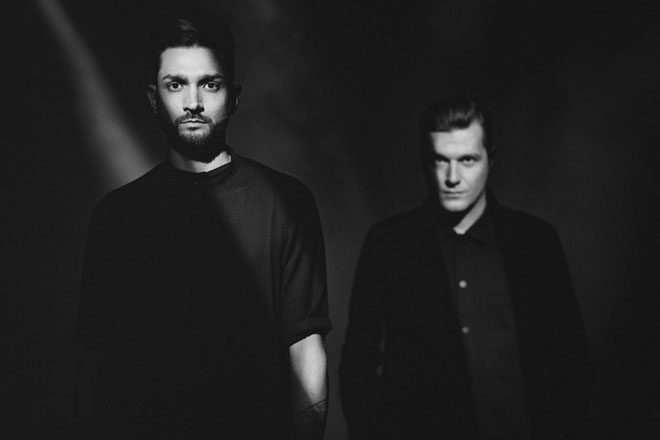 Swiss duo Adriatique have announced a brand new album and tour. ‘Nude’ will be released October 26 on Tale Of Us’ label Afterlife Recordings.

The new LP follows up a two-track record the pair released earlier this year, and features 13 songs, including a rework of their earlier track ‘Ray’.

The new release will be accompanied by an expansive album tour. The duo will play 40 dates starting at the Nordik Impakt Festival, also on October 26.

Stream the first track ‘Nude’ below.