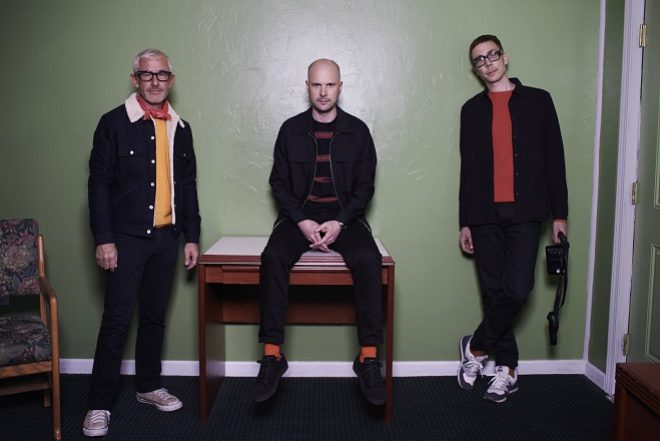 Above & Beyond return to Australia next month for two huge shows following the release of their fourth studio album 'Common Ground' earlier this year.

Gabriel & Dresden and Spencer Brown have been announced as the support acts for the Queen's Birthday long weekend dates, which kick off at Melbourne's Hisense Arena on June 8 before backing it up at Sydney Showground's Exhibition Halls the following night.

Tickets remain for both dates. You can pick one up here.