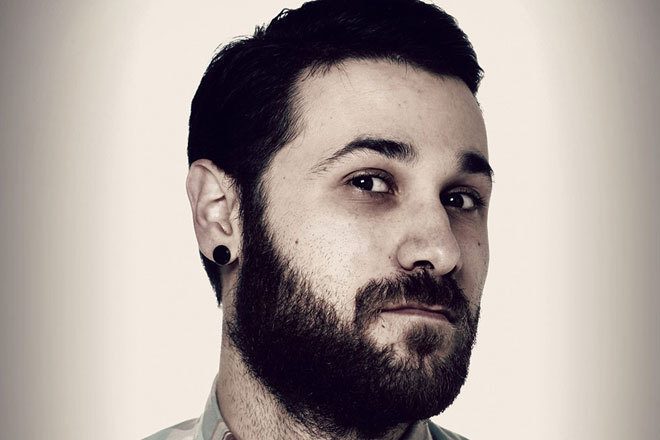 Little is known about producer A45 other than he "is now living in another dimension from where he communicates to our galaxy through the traversable wormhole near Sagittarius A*." or so the press release says for his latest EP.

That next release will come via Engrave Ltd and the Italian imprint is responsible for putting out records by Dodi Palese, Musumeci and Human Machine. Now it's time for A45 to step into the frame with some pulsating techno.

'We Have Already Passed The Point Of No Return' is a space-age roller, one that shifts and glides through it's eight minute runtime. On the remix for this one is Ostgut Ton affiliate tobias. and he cranks things up considerably.

The techno maestro may keep things relatively similar to the original but he adds an ominous low end that's offset against intricate clicks and percussive stabs. This is one for the dark rooms and warehouses when you want to incite some bleakness into the rave. Tough stuff.