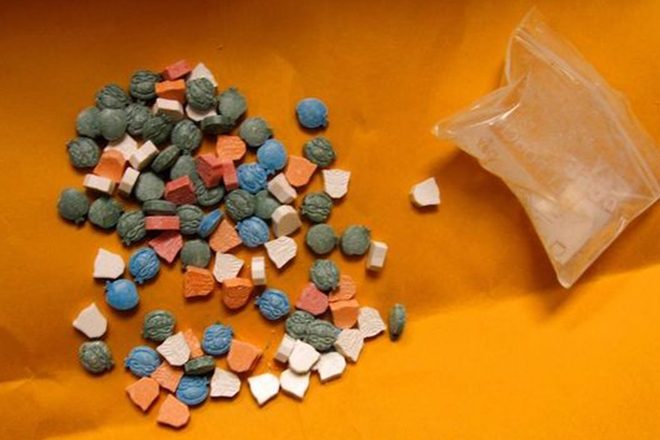 Earlier this month, the New Zealand news outlet Newshub broke the story of how a large percentage of ecstasy being sold in the country contains a highly toxic chemical known as n-ethylpentylone.

A cheap and easily manufactured substitute for MDMA, the chemical has the potential to be extremely lethal if taken in the same dosage as ecstacy.

An interview with Wendy Allison - the New Zealand director of the drug related harm reduction service Know Your Stuff - revealed a slew of worrisome facts for all Kiwis who might consider taking the stimulant in the near future.

“In our testing this season approximately 25 percent of substances brought us as MDMA have turned out not to be,” says Allison. “Of those, the majority have been n-ethylpentylone."

Just this week, a Wellington police operation aimed at a drug-ring that was importing n-ethylpentylone resulted in five arrested and the seizure of six kilograms of the drug.

When asked if she has a message for those who are pressing ecstasy pills with the dangerous substance and passing them off as regular MDMA, Allison Wells had this to say: “You’re a bunch of dropkicks! Do you really want people to die?!”

You can watch the full news report here