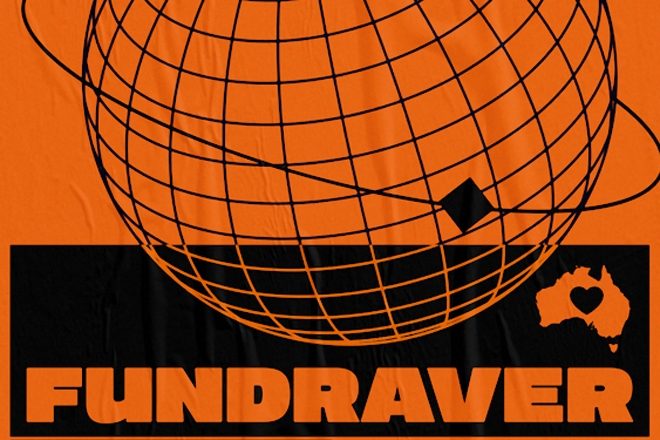 DJs will unite next Saturday for Fundraver, an event curated to raise money for Red Cross Australia - a charity that provides relief and support for those affected by the Australia bushfires.

Attendees will be invited to rave all the way from 9pm to 3am and all ticket proceedings will go to Red Cross Australia.

Organisers say they are aiming to support those who need it the most and all DJ’s performing have volunteered to play for the cause.

“We felt as a music community helpless when the news broke out about the Australian bushfire disasters. Working alongside one of the event organisers who was a previous resident in Australia, we felt like something had to be done, as many people didn’t know how to help,” said Ibiza resident Patrick Nazemi.

“By reaching out to a few DJ’s in the industry, we managed to gain great traction from those who were willing to use their time and creativity for a great cause and DJ set. We are really happy with the lineup and the BBC Radio 1 headliner, who will be announced on the day – bringing incredible energy to the decks.”

Tickets cost £10 and can be purchased on Omera’s website.

For those who can’t make the event, donations can be made through the ‘I can’t make it’ option on the same ticket page.