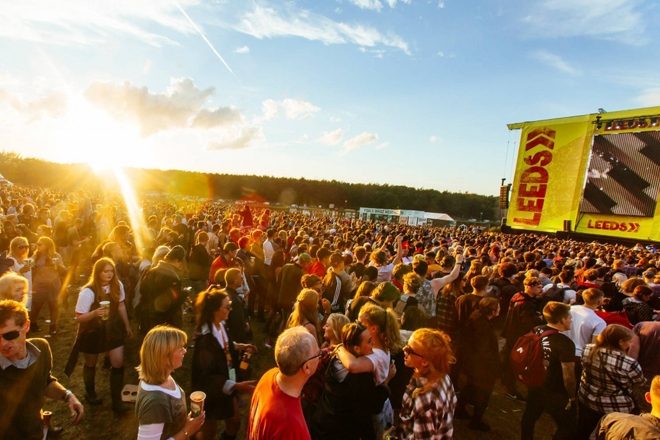 Ever sent a message you instantly regretted?

22-year-old Martynas Benosenko made the mistake of texting a police officer the price list for the drugs he was selling at the annual Leeds Festival in 2018. He was later caught with over £3000 worth of 94 per cent pure cocaine, MDMA, and ketamine, along with business cards branding him with the pseudonym “Flavour Town LS6”. He was sentenced at Leeds Crown Court this week and has been jailed for 3 years and four months.

Besnoko alerted attention to festival’s security after acting suspiciously and smoking cannabis in the festival’s grime tent. He was arrested shortly after his bag was searched and authorities found 67 MDMA pills, 28 baggues of cocaine and a small amount of cannabis.

It was later revealed that the dealer had turned to the festival to make money after being fired from his job at TGI Fridays.