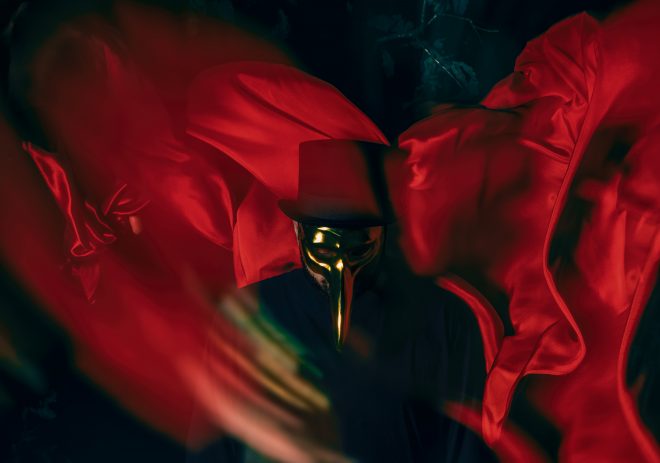 Titled ‘Fantast’, the 13-track album will be Claptone’s second LP, following up from the sublime success of his debut artist album ‘Charmer’. Joining forces with a whole host of talented producers and artists, the forthcoming release includes collaborations with the likes of Bloc Party’s Kele Okereke, Zola Blood, Tender, Jones, Clap Your Hands Say Yeah and many more.

In preparation for the highly-anticipated project, Claptone has dropped the first single from the album, ‘In The Night’, featuring vocalist Ben Duffy.

'Fantast' is scheduled for release June 8 on Different Recordings. Tune in to ‘In The Night’ below, and take a look at the album video announcement here.