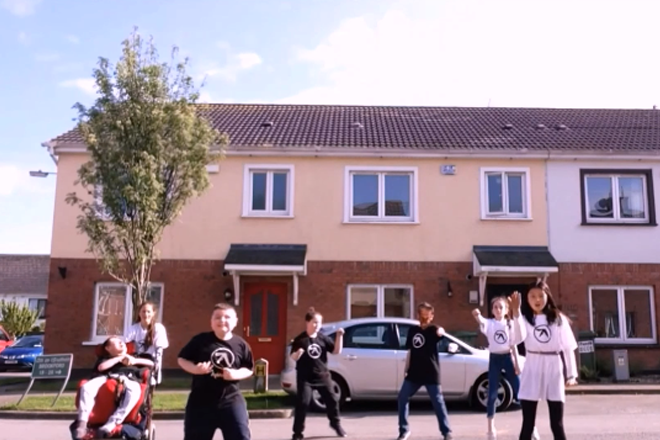 Aphex Twin has released a music video for the first time in nearly two decades, directed by pre-teen Irishman Ryan Wyer from Rush in County Dublin.

‘CIRKLON3 [ Колхозная mix ]’ features on Aphex's forthcoming ‘Cheetah’ EP which lands through Warp Records on July 8. It previously appeared on his user18081971 SoundCloud account under the name ‘Cheetah3 Teac’.

Check out the clip which features Ryan Wyer and a number of his siblings and friends kitted out in Aphex Twin merchandise below. It closes with the message “to be continued”, suggesting more videos are on the way.