With a knack for delivering raucous and ravey DJ sets and producing smooth and sensual dancefloor anthems, X-Coast is at the heart of today's underground dance music community.

Growing up in Yugoslavia and now based out of Brooklyn, X-Coast's diverse musical roots shine through his stacked catalogue of releases. He first gained traction with his 'Mango Bay' EP in 2015 - featuring a warm and soulful house essence - with a title track that rapidly swept through the scene and racked up over 1 million plays on YouTube. His next releases would further showcase more of his unique style, with an EP on Mall Grab's Steel City Dance Discs that provided more nostalgic house flavours while his material on the Shall Not Fade sub-label Lost Palms and UNDERTHESEA brought forth more energy and rave motifs. To continue his ascent, recent releases on Hot Haus Recs and Dansu Discs only solidify his place within the new crop of influential tastemakers.

Now with a residency at NYC hotpot Elsewhere and his latest release on Big Beat Records, titled 'Mi Sabor', proving to do damage on dancefloors around the world, X-Coast is taking more strides to broaden his reach over dance music culture.

Check out X-Coast's exclusive mix and Q+A below. 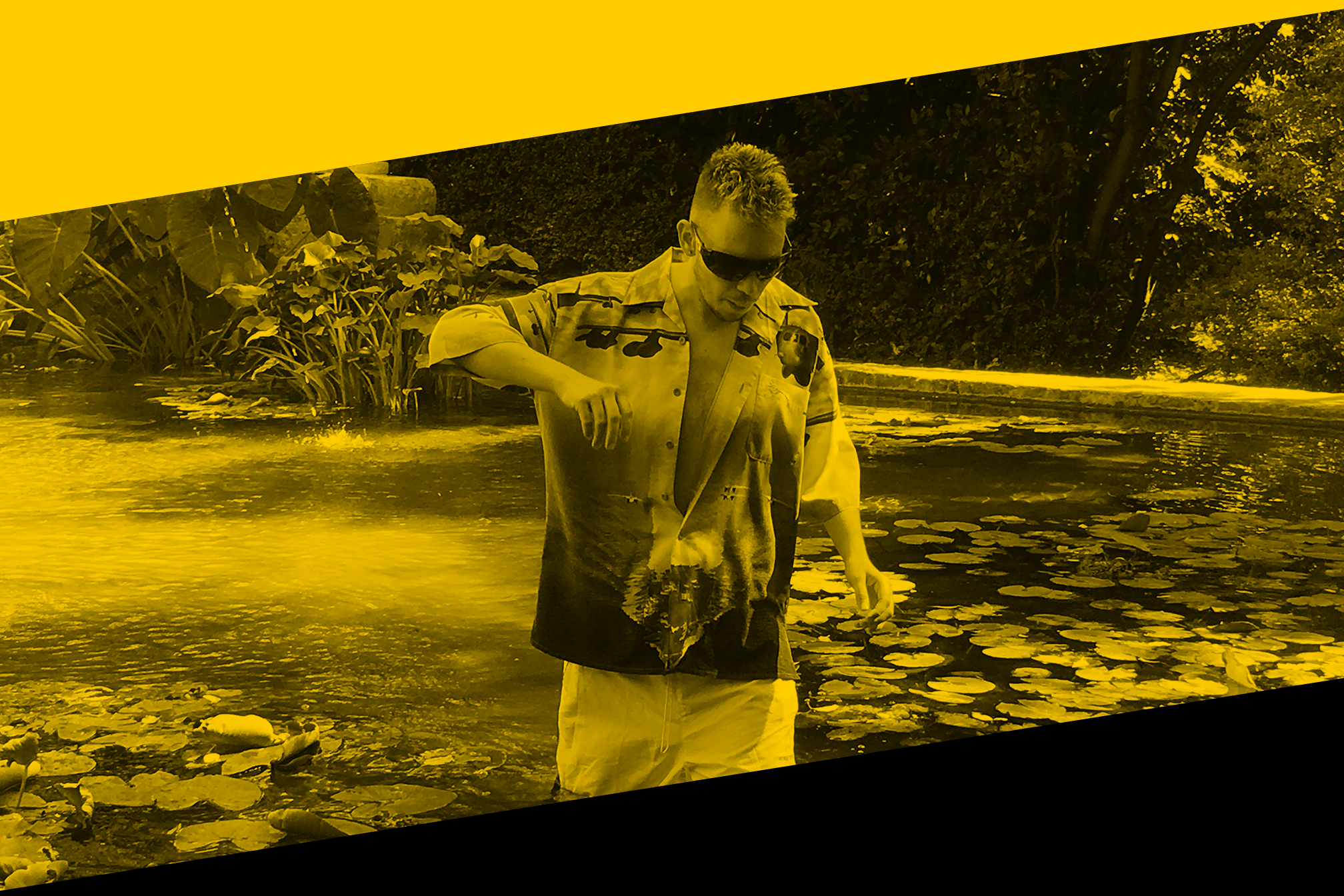 What are some of the early electronic records that made a serious impact on your sound? When did you start diving into the world of electronic music?

Yugoslavia (Serbia) during the 90s was at war and under sanctions. With all the import being held, there was no music releases officially coming in. We had to rely on Bulgarian pirated/bootlegged cassettes and CDs, or someone going abroad and smuggling the originals. I had a neighbor who was older than me - shout out to Mika if he's reading - and I remember him always blasting these sick sounds. I just had to get my hands on that. This was '96, and some cassettes I remember were The Prodigy collection, Thunderdome IX & XI were especially popular in the hood, 'Jungle Beats - Wicked & Wild' compilation got me into jungle. Also, I used to send cassettes and some money in an envelope by mail to Noise Destruction's studio, the electronic music pioneers in Serbia, and I would write down which CDs from their collection I wanted copied - I remember obtaining a few X-Mixes that way. I definitely owe it to the pirates for shaping my musical taste. Also TV was much different, MTV Party, Chillout Zone, Viva Housefrau, Berlin House and some local rave shows were playing amazing stuff. I just remembered that I found some CDs in my parents attic a few months back.

How did you first get into DJing and producing? Can you tell us a little about your first music project?

Somewhere in '98 that same neighbor passed me a floppy disc with a copy of Fasttracker 2 - supposedly, many of our favorite producers at the time were using it - unfortunately the floppy was corrupt.

It was in 1999 that I got my hands on a copy of Future Music magazine that had a demo version of Propellerhead's ReBirth, basically an emulation of 2x303, 1x808 & 1x909. Even though I could not save my work and could only use it for 20 minutes before the demo locked me out and played the last loop into eternity, this was everything to me. The first name I went by was Cell D. The DJing came later. Around 2002 I started buying records imported from Hungary to a local shop in my hometown of Novi Sad. For me, every Friday, when the fresh shipment would arrive, was a holiday - DJs from all over the region, even some big cats, would come in to check out the new arrivals. I was heavily into Drum 'n' Bass at that point, but it was great listening to other people's selections - the shop had only one pair of decks, so you would have to blast out your records in front of everyone and get your selection judged by a jaded old club owner sitting in the corner. Played my first show in 2003, so basically I've been playing music for the half of my life. Here's one of my first promo mixes. 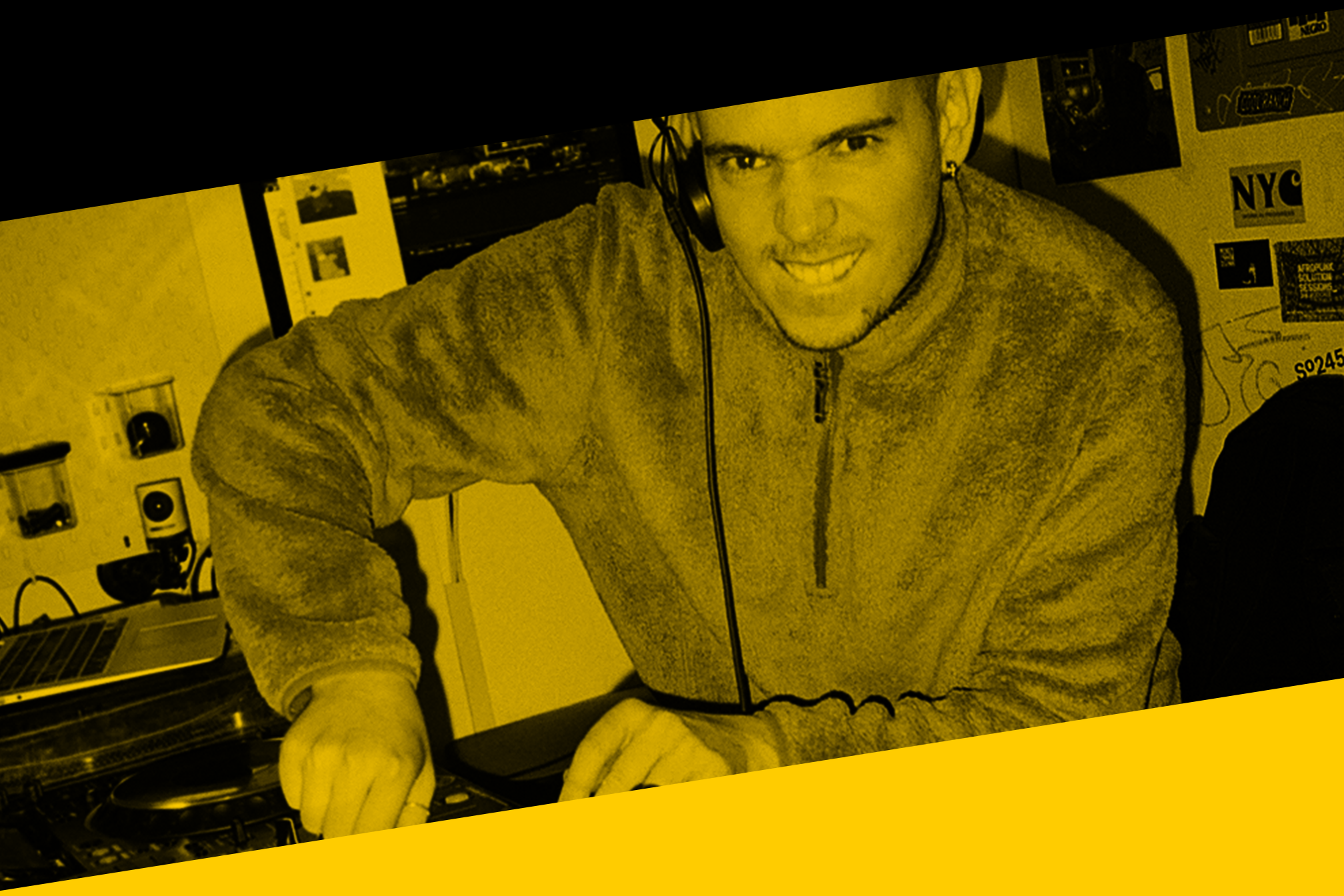 You are originally from Serbia but now based in NYC, what attracted to you to the city and what are your thoughts on the dance music community there?

Yes, New York is quite different than Serbia. This city is not what it seems to be looking from the outside, but definitely has many faces. I was attracted by the DIY scene and the city's music history. The DIY scene is hanging by a thread and the history... well no one remembers history, there's no money to be made there. Still, we survive. I was just chatting to somebody last night and they said how we all got tricked into moving to NYC. I love my neighborhood tho, shout out to everyone on Myrtle & Broadway.

Setting up a record label - Riviera Records. Working on some videos. Bringing out some friends to the X-Coast Elsewhere residency happening on Thursdays throughout April. Excited for a special new collaboration that just started and about to do some more kPax tracks with my old partner in crime DJ RaDa/M-Tech. As a human being, I'm hoping to finally break free from the shackles of X-Coast, should they succeed in finding a new vessel to represent them on planet earth. 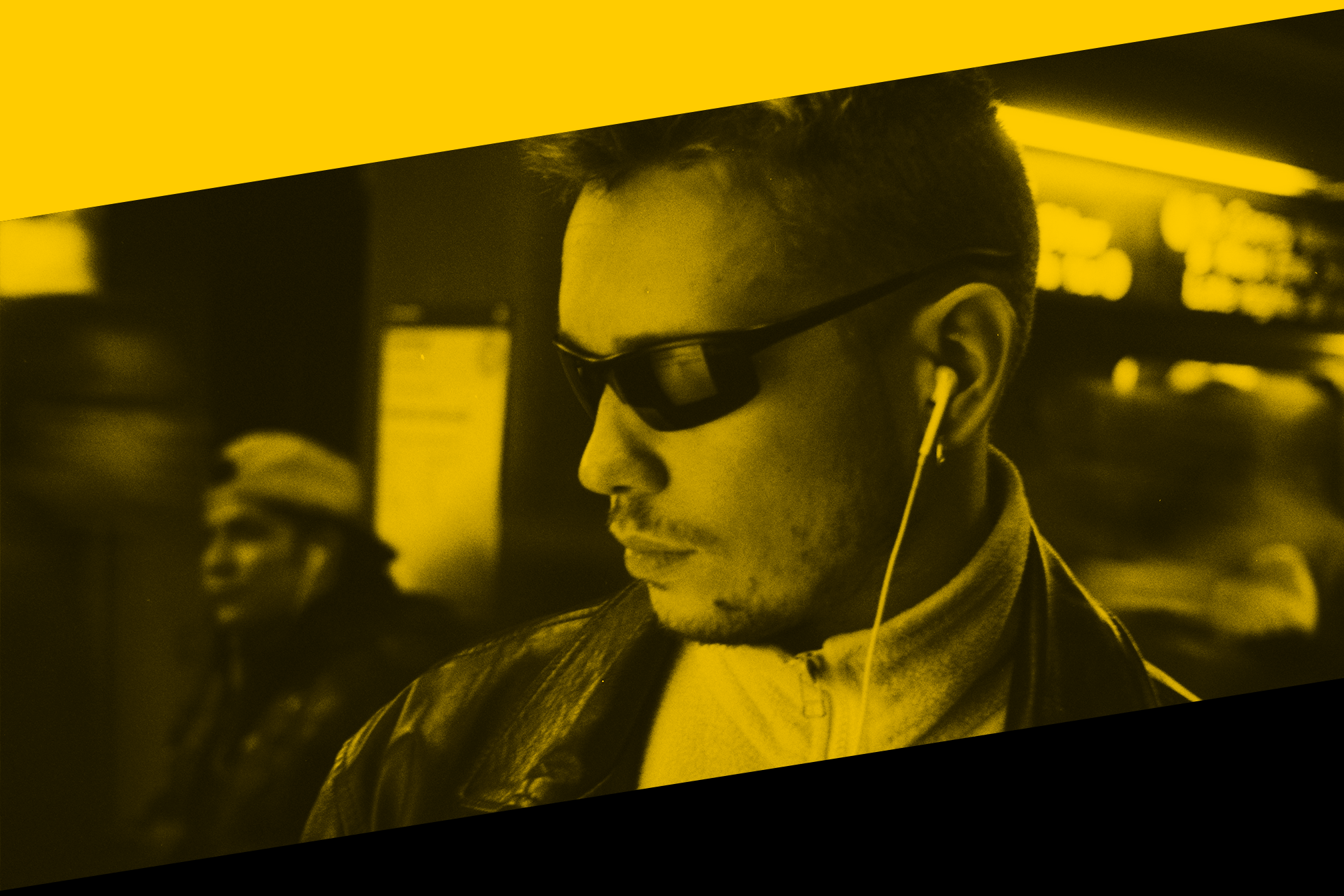 What type of music did you include in your Impact mix and how did you approach putting it together?

Similar to the live shows, this mix tries to describe the feeling of one stepping through the portal to X-Coast. Best of old, best of new - from the present point of view - we go deep into the past to predict the future. I'm trying to pin down this unique energy which occurs somewhere in between these sounds mixed together and create the "X-Coast effect" - the closest thing I can describe to this is a flashback. If you get it, you get it... Plainly speaking, it's like stumbling upon your cool older brothers cassette mixtape. I also go through phases of over-analyzing work by some of the producers I admire, which results in having quite a number of tracks by that person(s) or their monikers in a mix. This one goes out to Roland Faber.

And always remember to listen first and read later.

Herbert - People That Make The Music

Lovebeads - This Is The Only Way (Mount Rushmore Superfly Interprestation)

90 Process - Days Of The Sunset

Exploring the nostalgic treasures of the Rave Archive