The 2019 Oscars was full of snubs, major wins and surprises from the film industry.

Spike Lee was the first to take the spotlight before the ceremony began. On the red carpet he paid homage to Prince by wearing a purple suit, gold custom-made Jordans and a gold, diamond and opal necklace featuring the symbol that that the iconic musician took as his name.

Spike was also in line to celebrate later in the night with his film BlacKkKlansman nominated for six awards. He would later storm the stage when the film won Best Adapted Screenplay and brought the crowd to their feet with his acceptance speech. 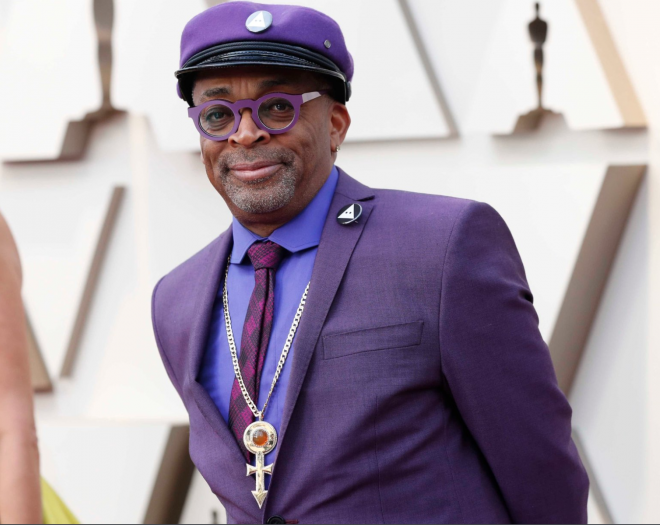 With all eyes on Black Panther this year, nominated for seven Academy Awards including Best Picture, Best Score and Best Costume Design, the superhero movie was bound to come away with some hardware. The film started strong with wins for Best Costume Design Best Original Score and Best Production Design, the latter given to Hannah Beachler who is the first black woman ever to win the award.

The music industry also took centre stage at the 2019 Oscars, with musical films Bohemian Rhapsody, A Star Is Born and Green Book each nominated for multiple high profile awards. A Freddie Mercury biopic highlighting his rise with the influential band Queen, a tale of a troubled romance set within the country music scene and the struggles of an African American musician on a tour through the south during the 1960s, in that order. All of these films where favourites in multiple categories and all earned awards.

Coming off a win at the Golden Globes, Rami Malek was the frontrunner to win Best Actor for his role as Freddie Mercury in Bohemian Rhapsody, but he had stiff competition at the Oscars going up against Christian Bale, Bradley Cooper, Willem Dafoe and Viggo Mortensen. In the end Malek won the Oscar and received a standing ovation from his peers. 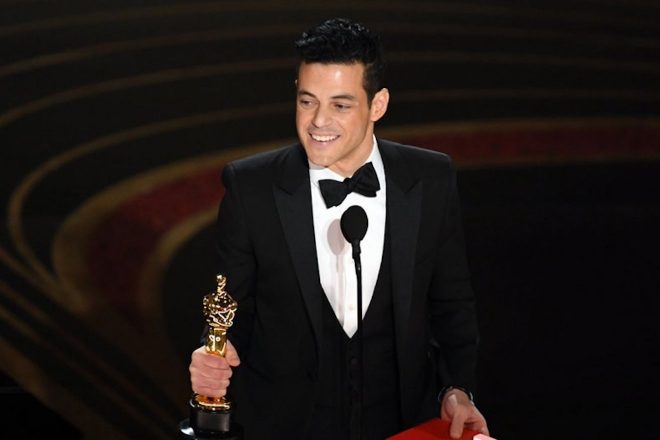 Bohemian Rhapsody was a focal point of the award show from the start, with an opening performance by Queen's Brian May and Roger Taylor with Adam Lambert on vocals. The film won early awards for Best Sound Editing, Best Sound Mixing and Best Film Editing.

Mahershala Ali following breakout roles in House of Cards and Moonlight, won Best Supporting Actor for his role in Green Book. He also had a role in the Best Animated Film Oscar winner Spider-Man: Into the Spider-Verse. Green Book also won Best Original Screenplay and also stole the show with the final award of the night for Best Picture.

Lady Gaga and Bradley Cooper had the opportunity to win big at the Oscars and were the favourites in multiple categories with their roles in A Star Is Born. Bradley Cooper was snubbed by not getting nominated for directing and the film lost out on many of the early awards. Later, Gaga and Cooper's performance of their nominated track 'Shallow' garnered rave reviews and the song would later win the Oscar for Best Original Song, making Gaga the only person to win a Grammy, Golden Globe, BAFTA and Oscar. However, both actors and the film lost in every other category.

View all the winners from the 2019 Oscars below.

Yalitza Aparicio in Roma
Glenn Close in The Wife
Olivia Colman in The Favourite - WINNER
Lady Gaga in A Star Is Born
Melissa McCarthy in Can You Ever Forgive Me?

Mahershala Ali in Green Book - WINNER
Adam Driver in BlacKkKlansman
Sam Elliott in A Star Is Born
Richard E. Grant in Can You Ever Forgive Me?
Sam Rockwell in Vice

The Ballad of Buster Scruggs
BlacKkKlansman - WINNER
Can You Ever Forgive Me?
If Beale Street Could Talk
A Star Is Born