It’s been more than five years since the final section of the legendary Wigan Pier was demolished, but now a creator called Mike Mahoney has recreated the nightclub as a miniature detailed model.

Wigan Pier was popular through the 90s rave scene, becoming synonymous with styles such as bounce.

Read this next: Northern Soul and the birth of the all-nighter

The unofficial Memories from Wigan Pier Facebook page shared images and videos of the model, writing: “Literally the best thing I've ever seen, a guy named Mike Mahoney has built an actual model of Wigan Pier which he started back in 2012 and has pretty much finished it over the lockdown period......what a fucking buzz look at the detail in it!!!”

Alongside the videos, it noted: “them fucking lasers are unbelievable you would honestly think it was a video of in the real Wigan Pier very impressive”.

Mike Mahoney first got the idea to make the model when the plans to demolish Wigan Pier were announced. Speaking to Mixmag, he said: “I asked Wigan Council by email to take photos inside before demolition. Then they sent me the photos so the video on YouTube Wigan Pier Last Pictures is mine and I decided to make a model of it from looking at the pictures.”

He first started making it in 2014 and has been working on and off towards completion. Regarding the process and plans for the model, he said: “I drew loads of plans until everything looked right then I made it out of cardboard and thin beams of wood and coloured card from hobby shops. Started it in 2014 and then from 2016 it sat under cover until April this year. I updated after the attention it got after sharing a video on Facebook.

“I'm keeping it still there’s loads to be done on it yet. I'm going to carry on updating it and try to make it look more like the real Pier.”

People commenting on the Facebook post have noted being impressed with the accuracy. “Unbelievable..... Shed a tear watching this pass me the tissue” said one, and another wrote: “Wow just made the hair stand up on my neck god i miss this place”.

Read this next: The Keyboard Wizards Of Acid House

Check out the videos and images, including some work in progress shots and a side by side comparison, below.

Couple of videos of the model Wigan Pier made by Mike Mahoney......them fucking lasers are unbelievable you would honestly think it was a video of in the real Wigan Pier very impressive 👏👏👏🎹🎧🎶

Posted by The Memories from Wigan Pier on Saturday, 11 July 2020 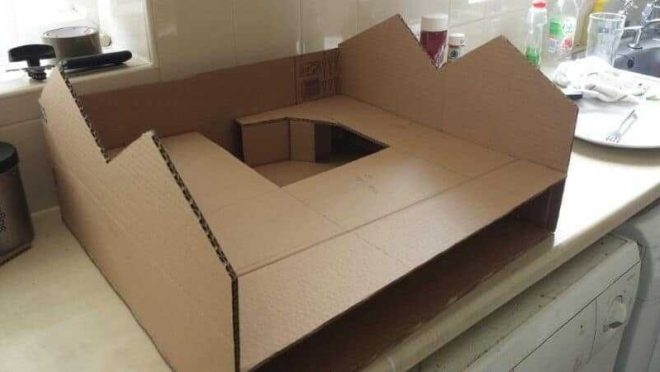 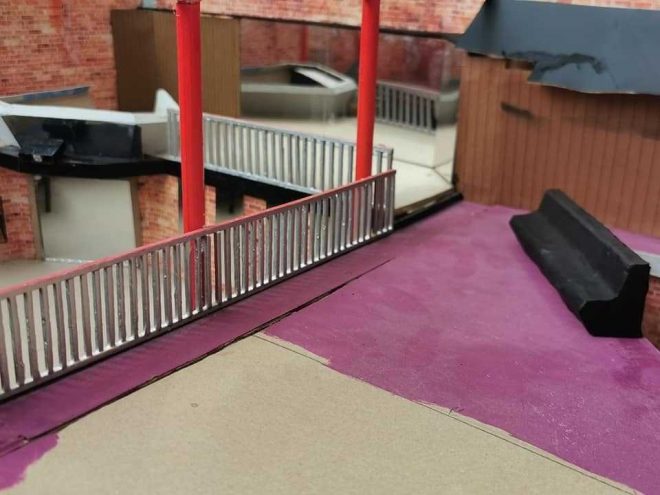 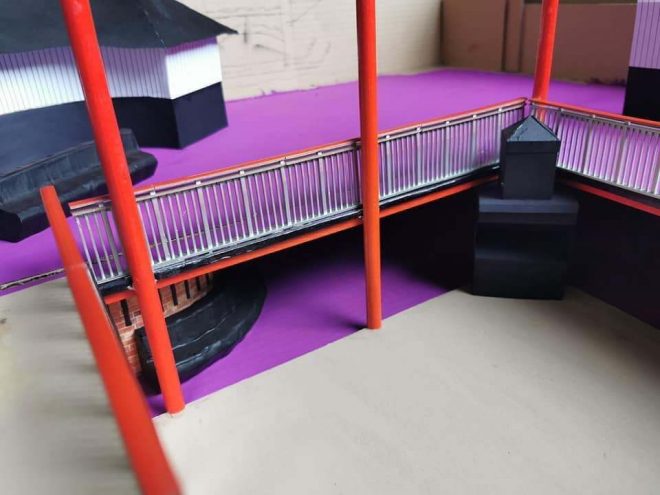 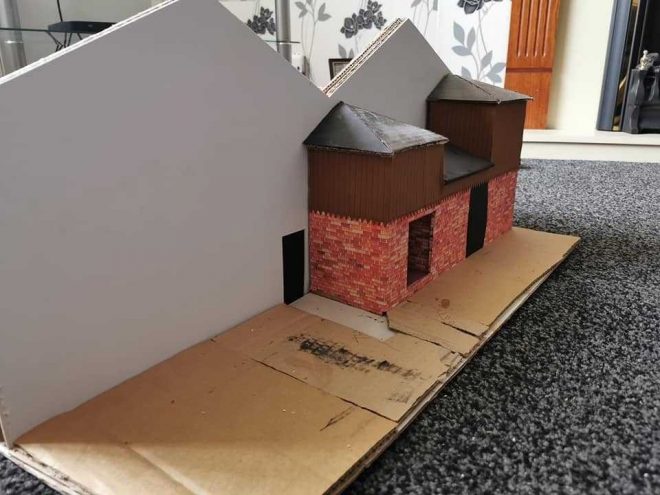 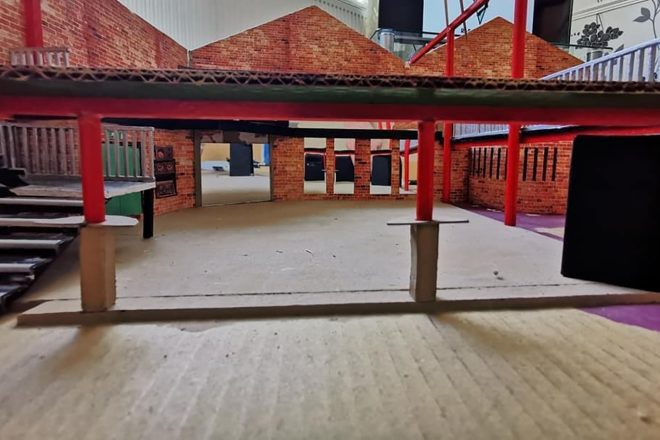 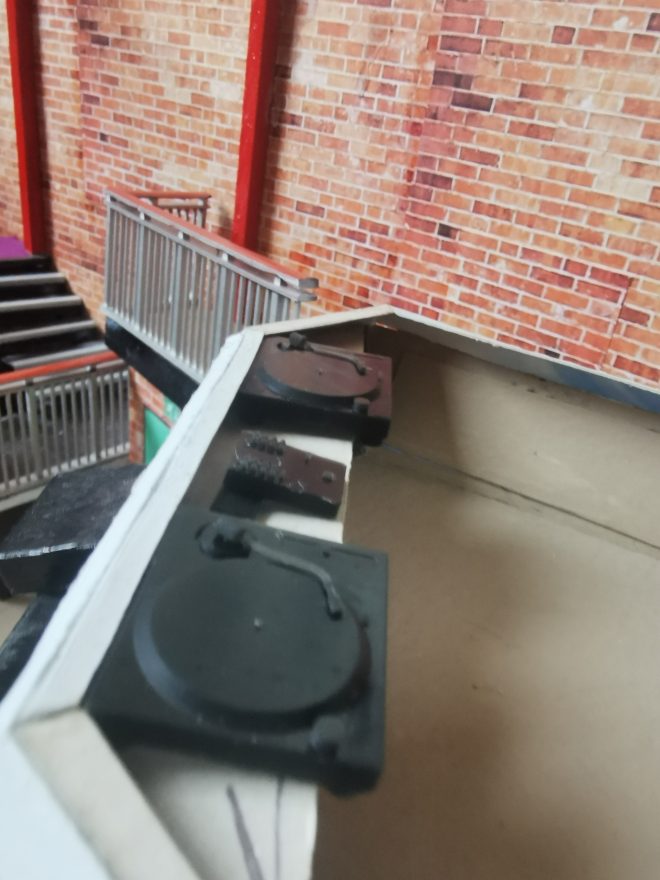 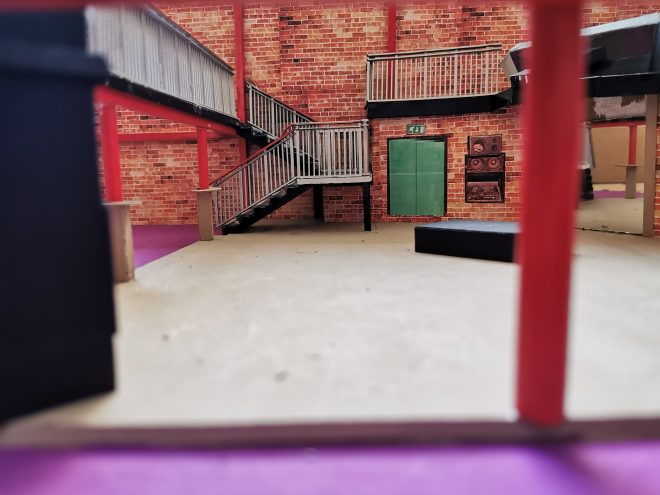 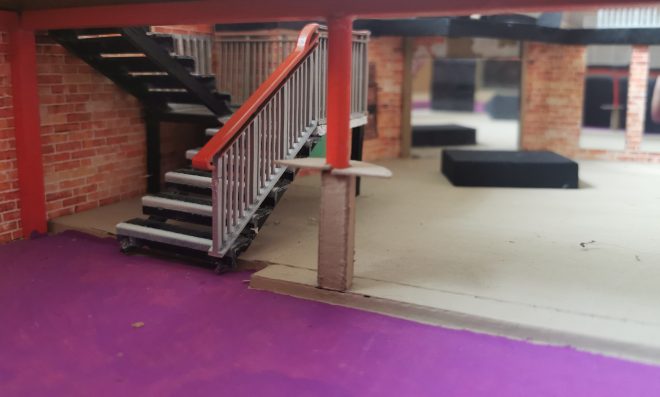 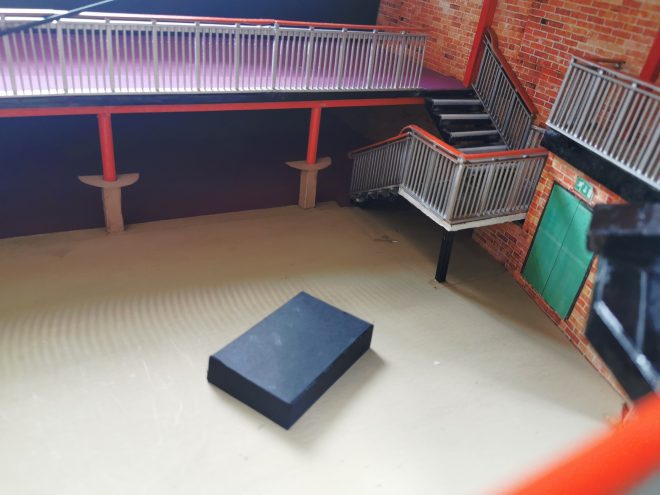 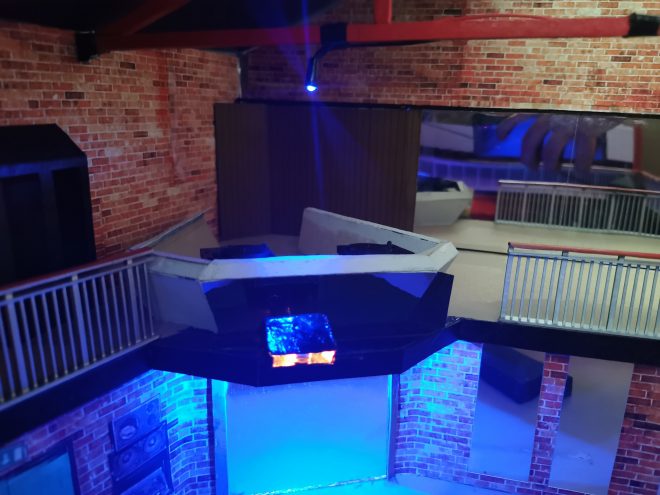 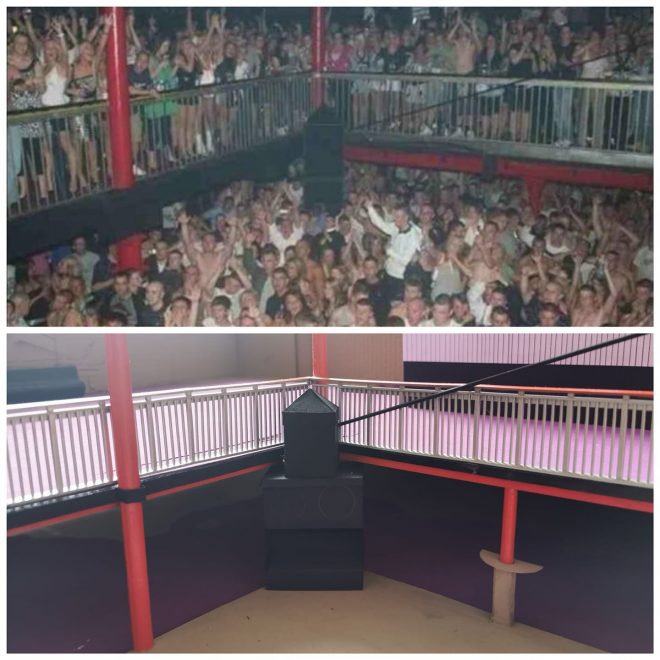