As the Kansas City Chiefs stormed to victory at the Superbowl this year, the action on the field wasn't the only thing that dazzled this year. BUDX headed to Miami to host three days of events across the heralded sporting weekend and it was a pretty electric affair. A who's who of musical and sporting heroes rolled through to perform, hang out and experience the creator's retreat at South Beach's Nautilus by Arlo.

Day one featured hip hop royalty De La Soul alongside one of the hottest new artists on the planet in the form of Channel Tres. Both acts performed sets on the night and the weekend got off to a flying start. That being said, if day one was going to be topped, the next night had to be big. Enter Diplo and co...

The Mad Decent boss played a wild set to a packed-out Nautilus but he wasn't alone as he was joined by The Black Eyed Peas and pop sensation Halsey, not to mention NBA legend Dwayne Wade.

For the third and final day, Mixmag took over the venue on Superbowl Sunday to inject some electronic fire into the last party of the weekend. 26-year old Masego has been making series waves with his sultry blend of R&B and jazz fusion and before he performs at Lollapalooza across Chile, Argentina and Brazil, as well as two weekends at Coachella, we grabbed him for a set.

Headlining the final night was Fools Gold founder and turntablist wizard, A-Trak. The Grammy-nominated producer has been honing his craft for years and his eclectic mix of hip-hop, trap and electronic music made him the perfect person to close out proceedings.

Take a look at the photos below to see what went down. 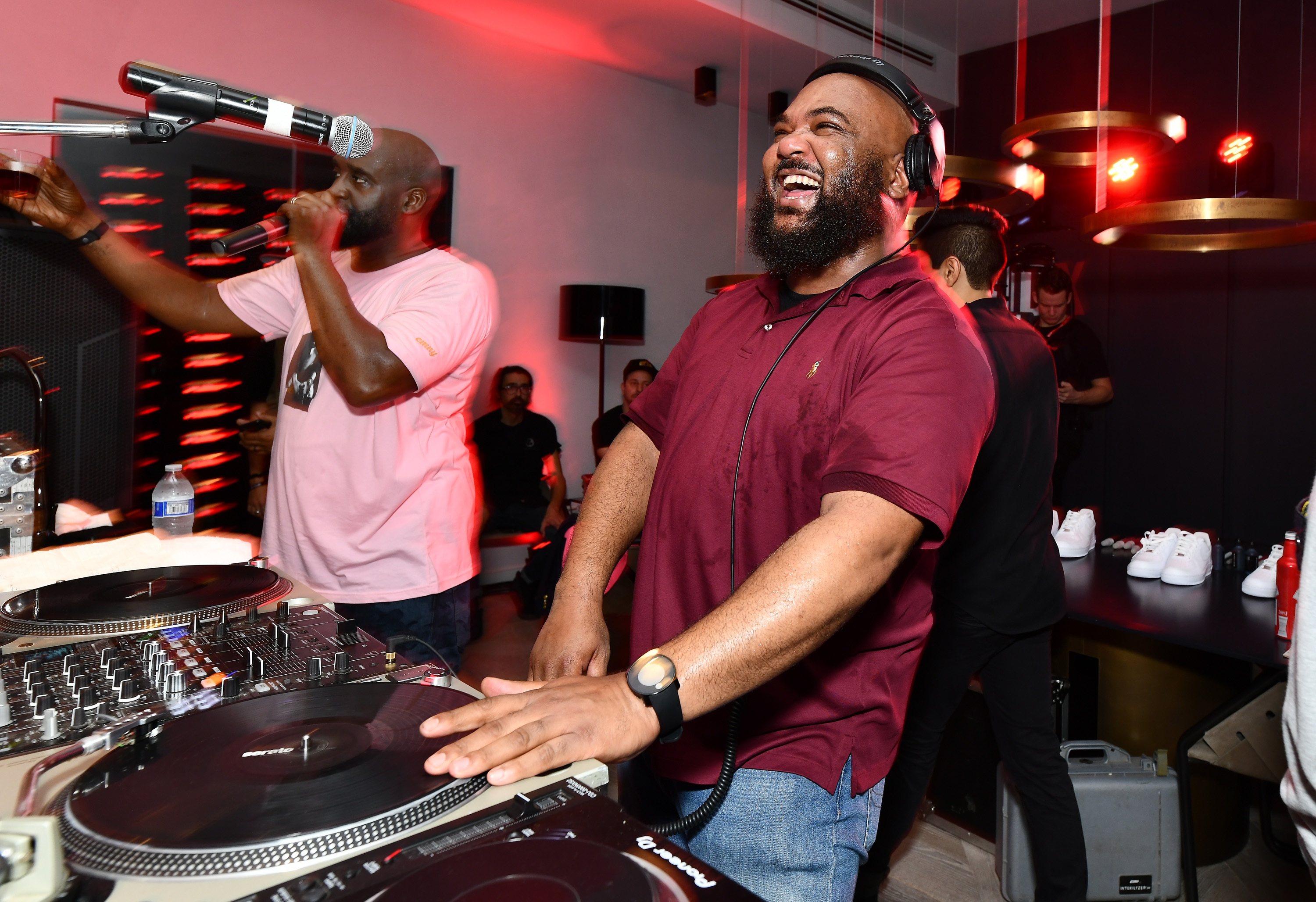 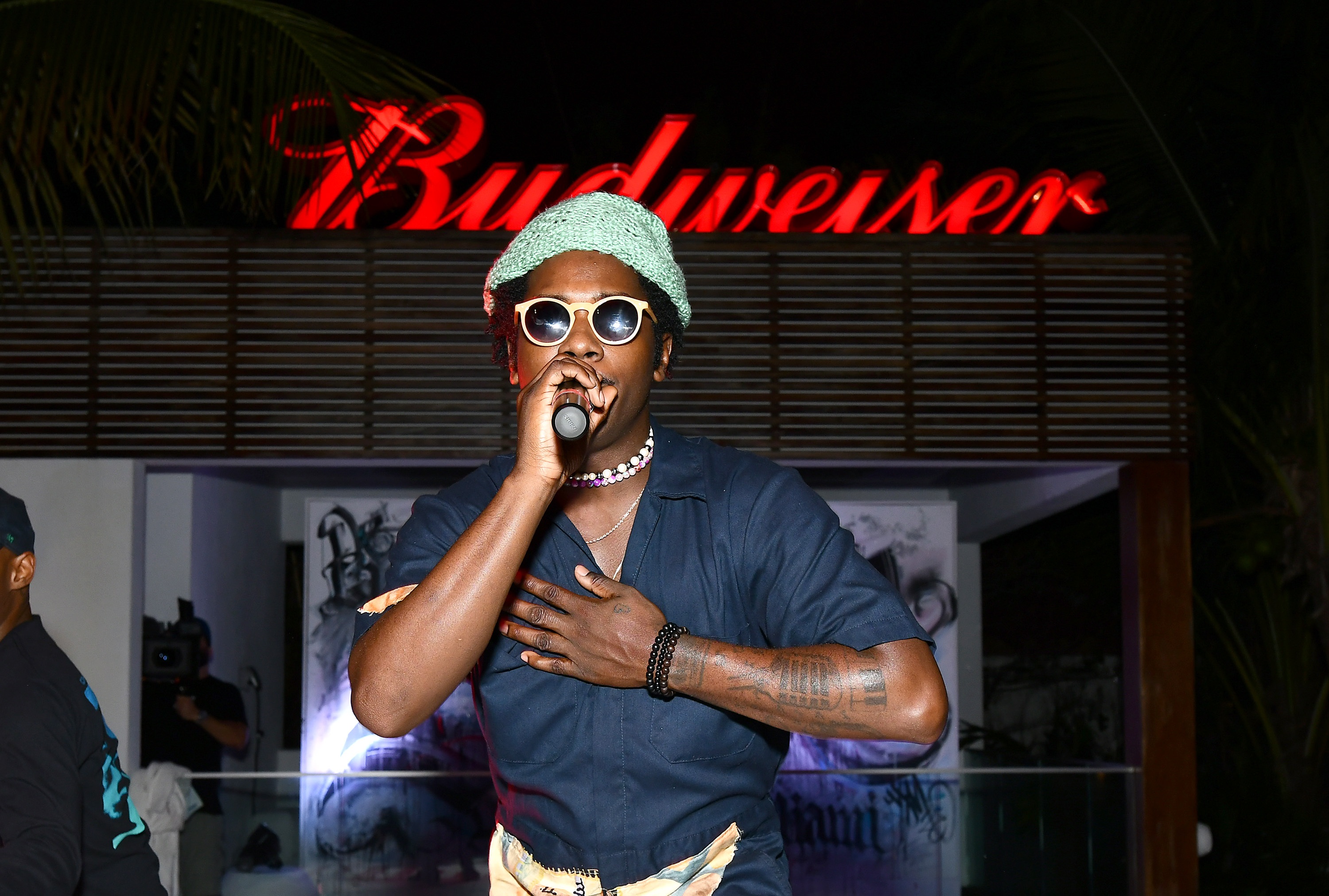 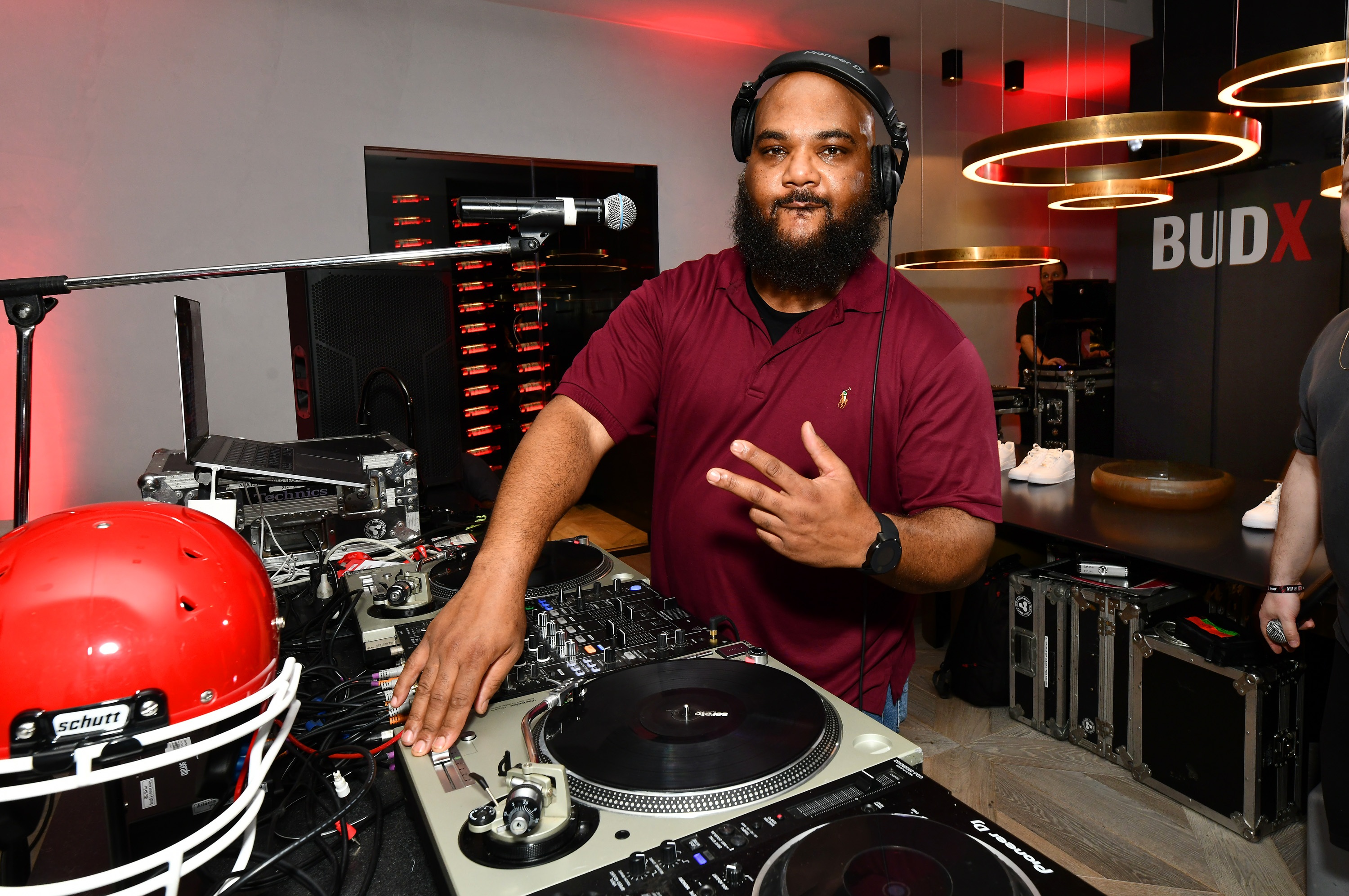 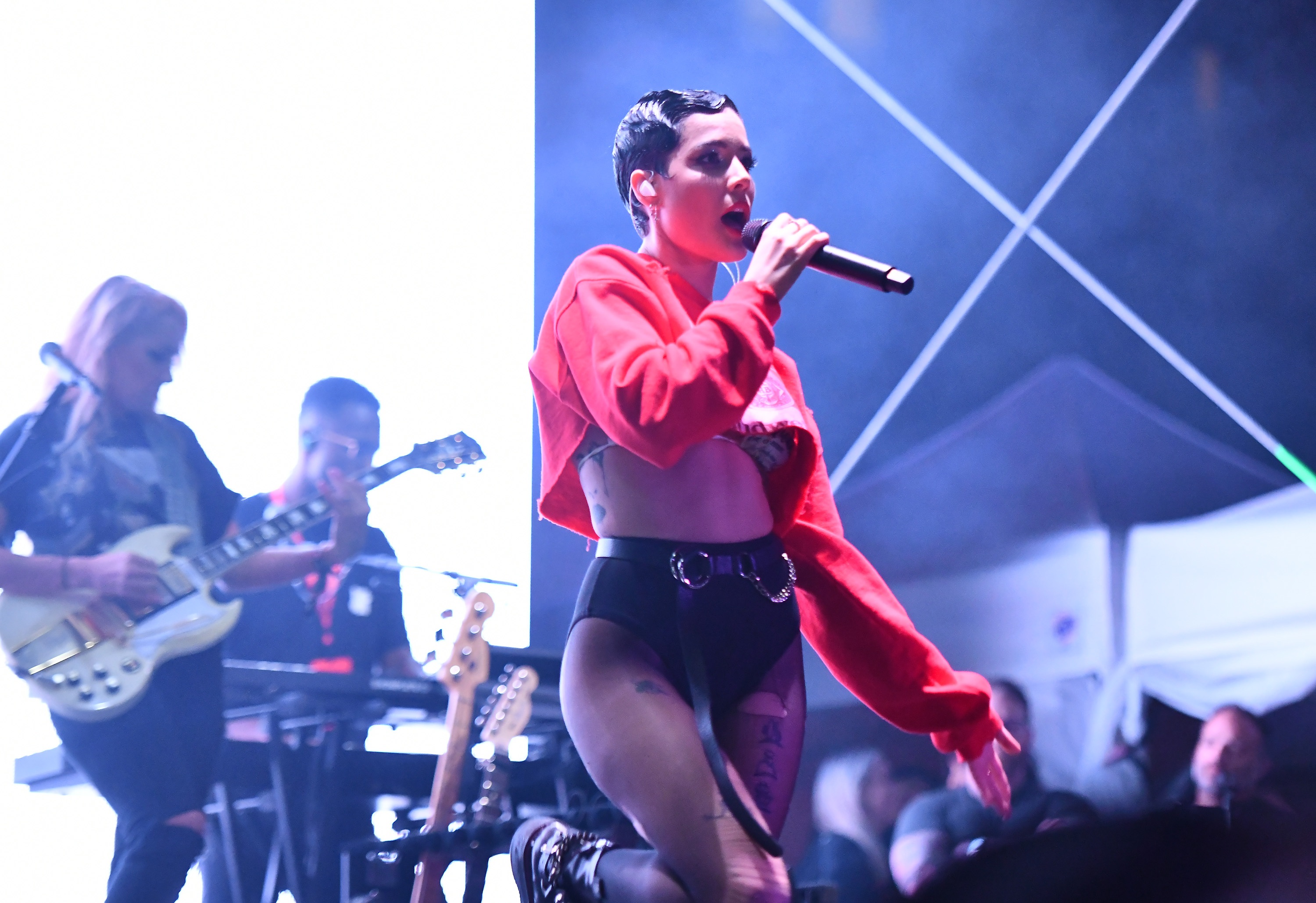 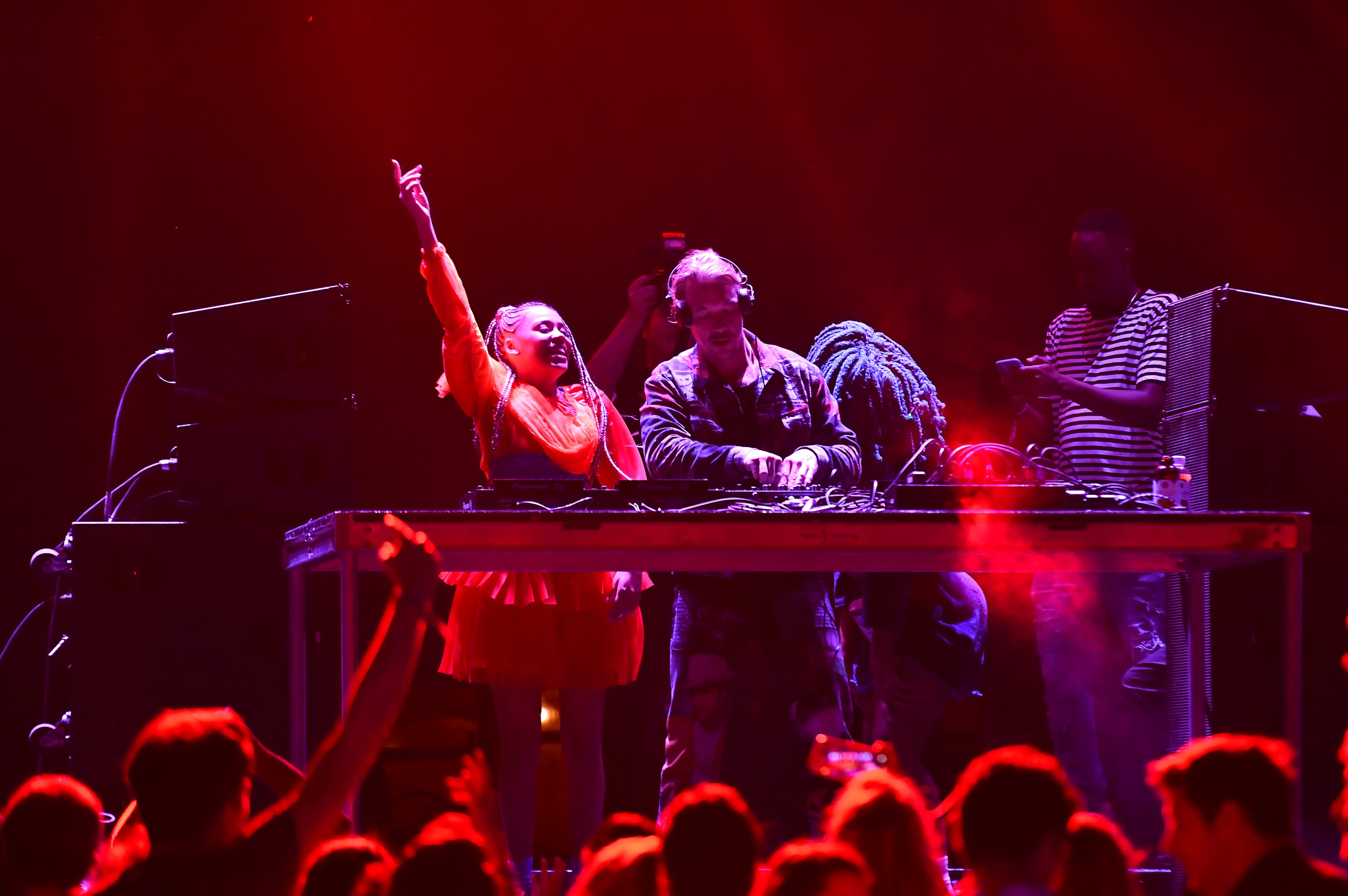 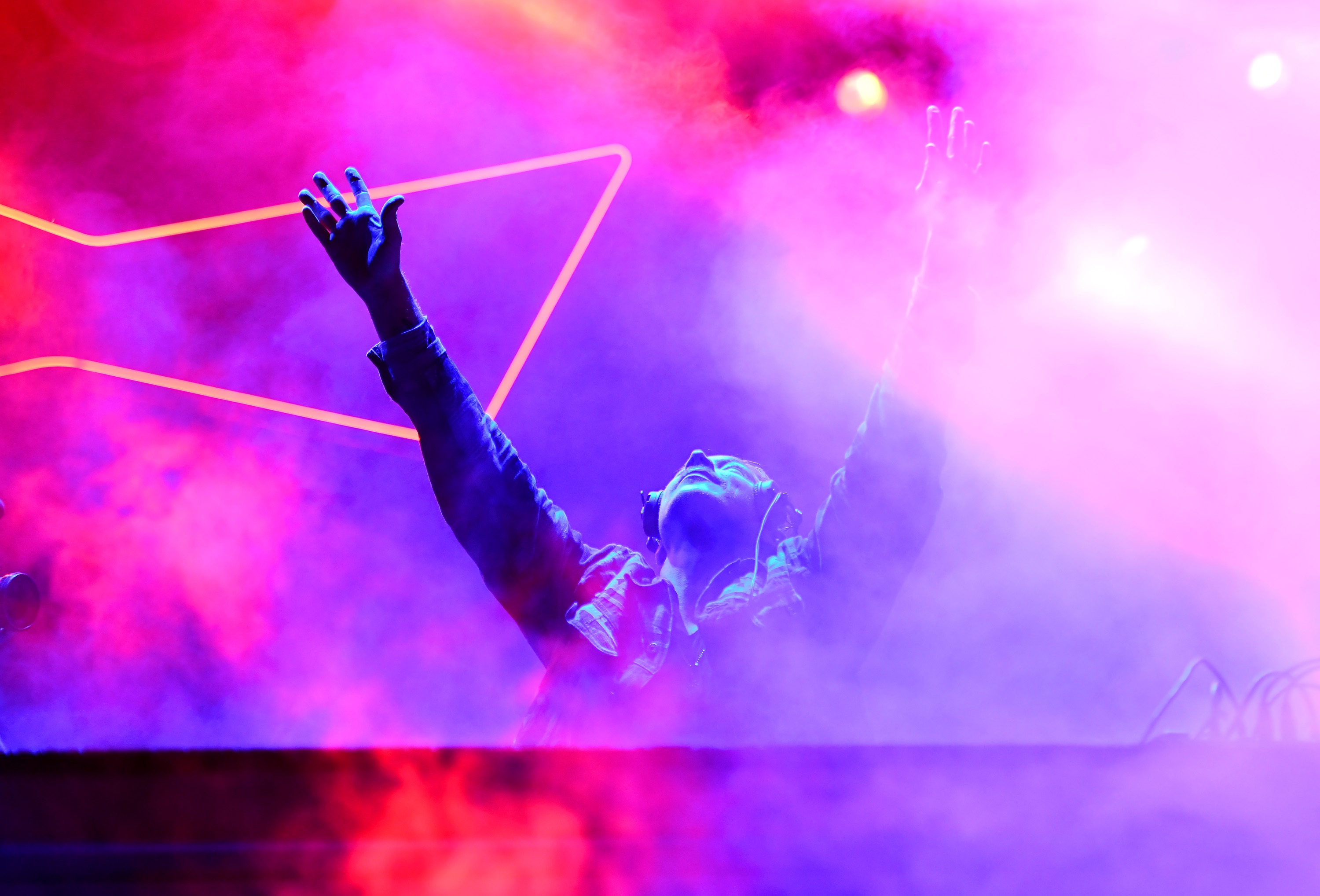 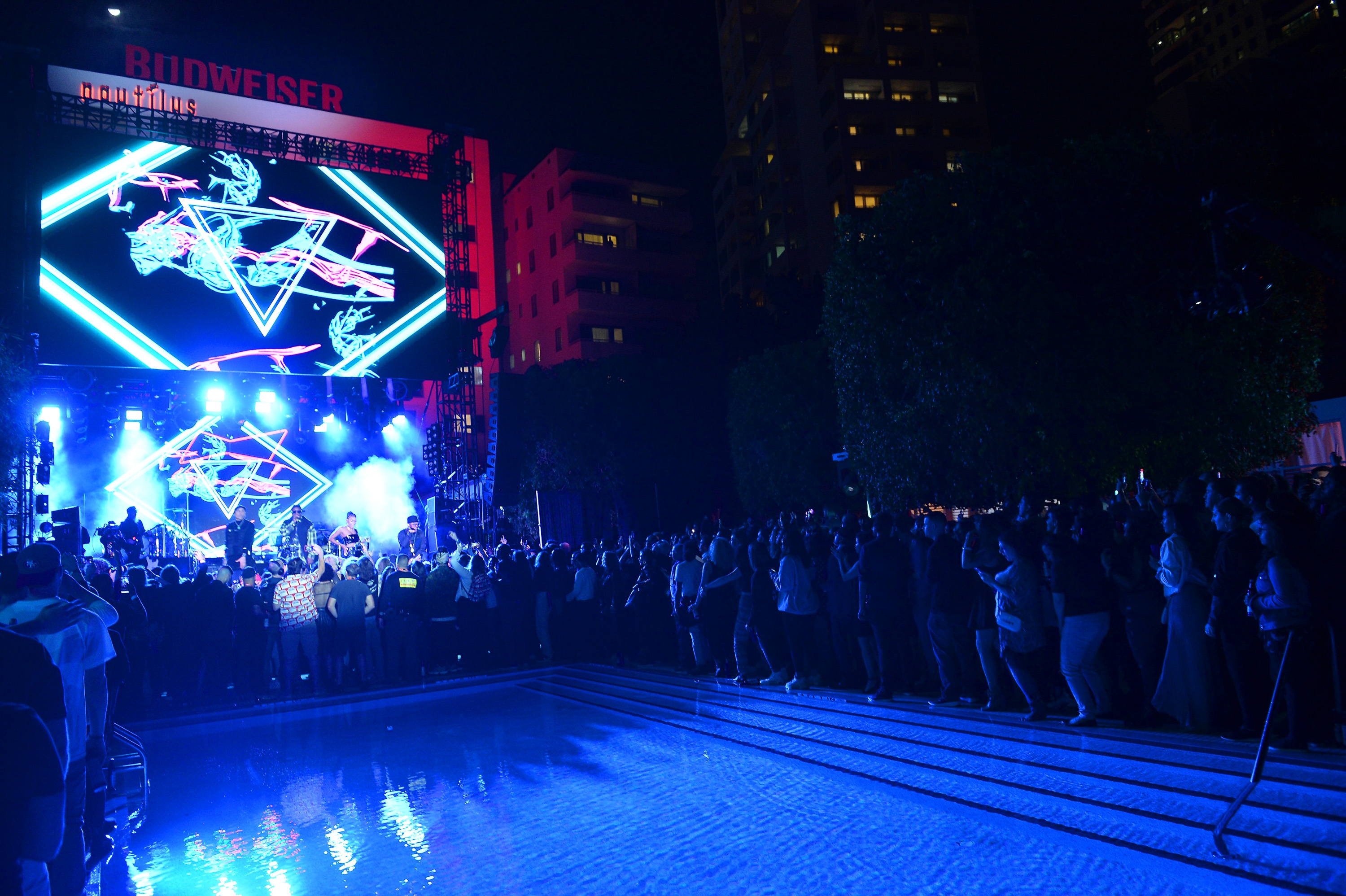 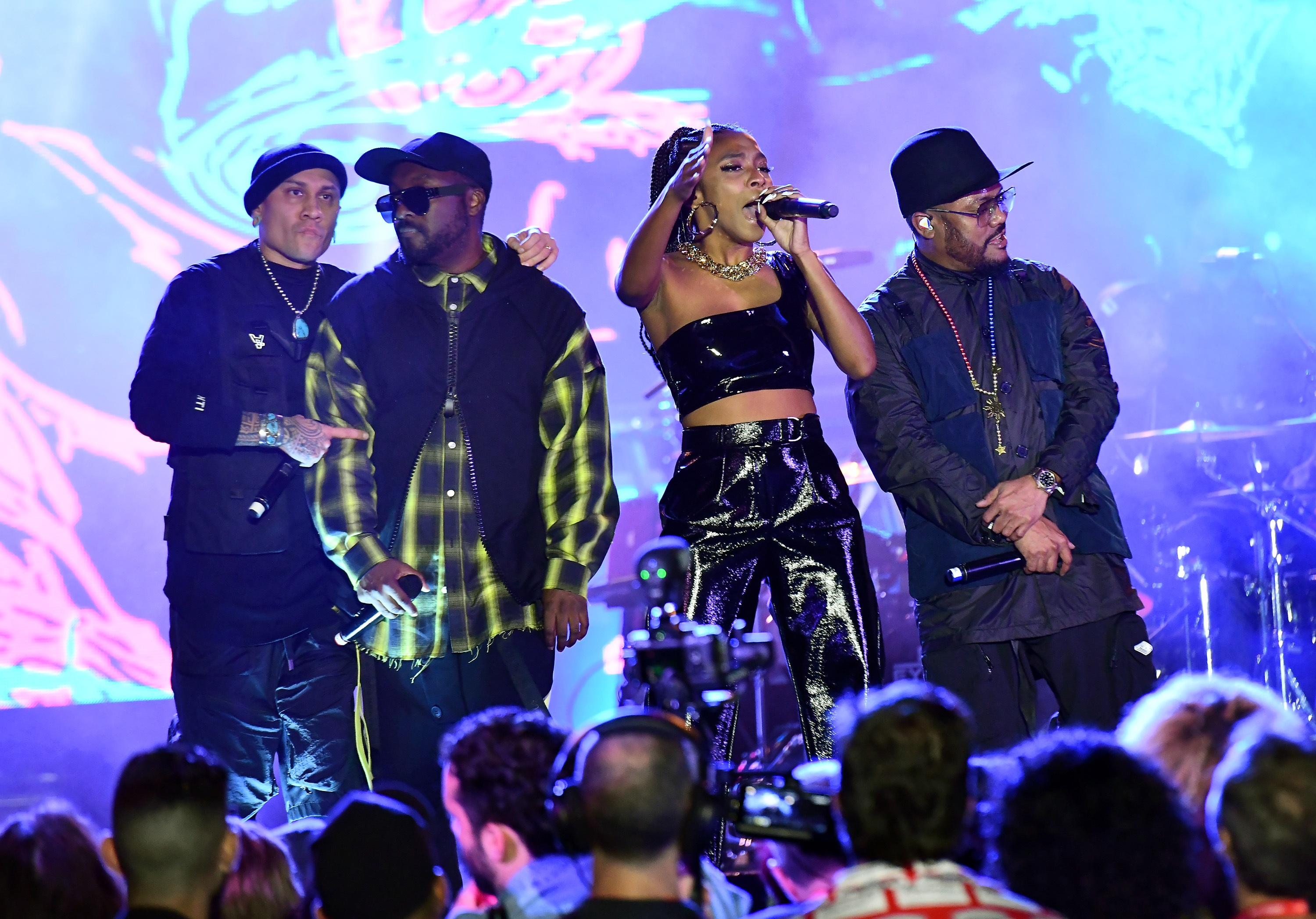