After announcing itself in February 2020 with plans to launch that summer, London’s brand new festival Waterworks was finally able to hold its debut edition this September.

Despite a pandemic-enforced delay, and change of location that reduced the relevancy of the branding — it was initially scheduled to take place in East London’s Lee Valley Waterworks, but moved to West London’s Gunnersbury Park — the inaugural Waterworks festival was a raging success.

Read this next: 12 photos showcasing the enchanted utopia of UNTOLD Festival

A collaboration between London stalwarts Percolate and Team Love, the Bristol-based events company that’s been putting on the Love Saves The Day festival since 2015, the experience of the organisers shone through. All aspects of the one-day festival were pulled off to perfection: the stage design was impressive, the soundsystems were weighty, the site layout was neat and easy to navigate, and the line-up was banging. 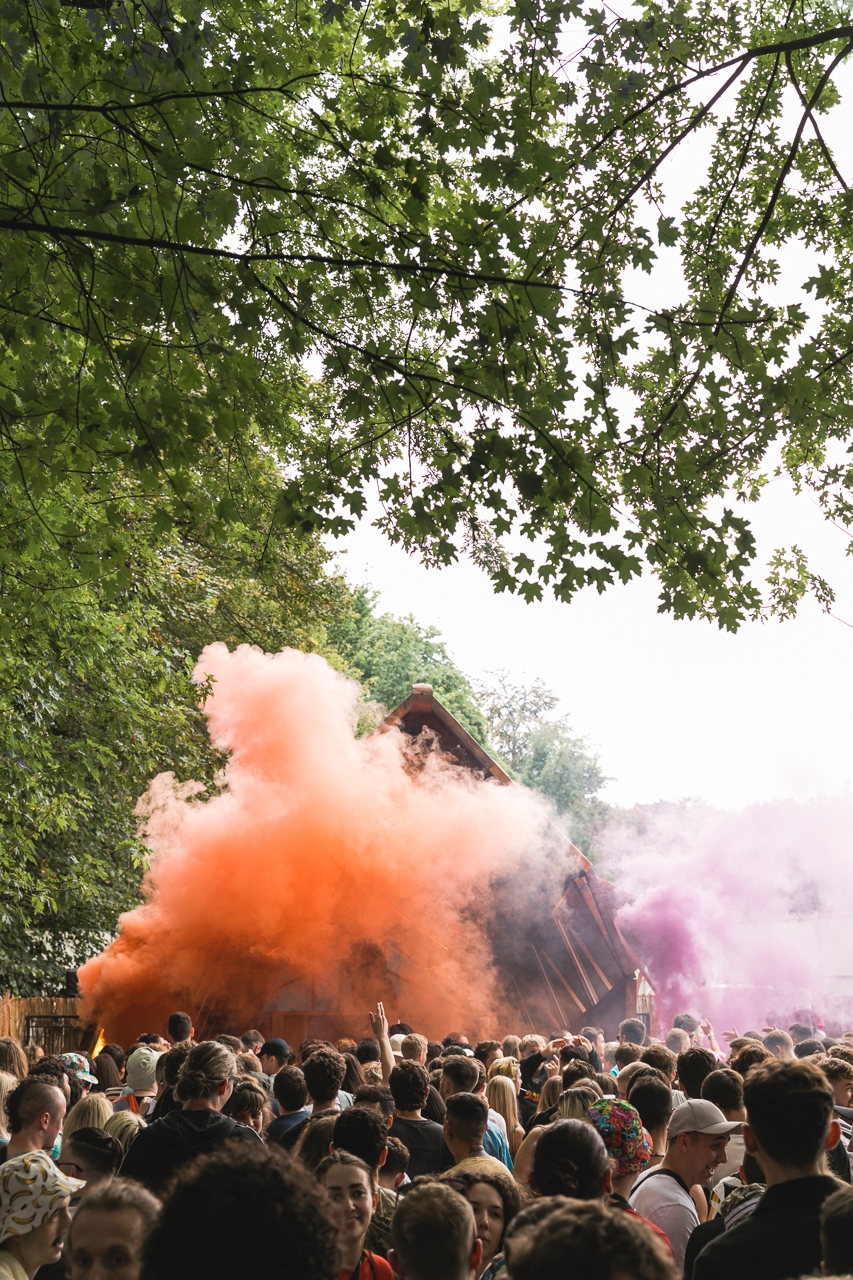 Early doors, the likes of Jossy Mitsu, FAUZIA and Tim Reaper raised a ruckus at Siren, an intimate woodland stage with colourful fog flowing from the pointed wooden structure at its fore, creating an enchanting, misty vibe. Ravey edits of tracks by the likes of Gorillaz and Kylie Minogue and ferocious jungle energised the crowd early doors. Objekt closed it out solo later, after his planned b2b partner Ben UFO was forced to pull out due to COVID, pleasantly surprising with a throwback dubstep-fuelled set featuring Sgt Pokes’ gravitational MCing.

The Water Tower stage was the site’s centrepiece: a circular wooden hut with people able to dance 360 degrees around the surrounding grassland. The sizable area attracted big crowds but still left plenty of space to dance, as the likes of Yu Su, Moxie, Peach, Job Jobse and Josey Rebelle moved through pumping house and percussive-led selections. 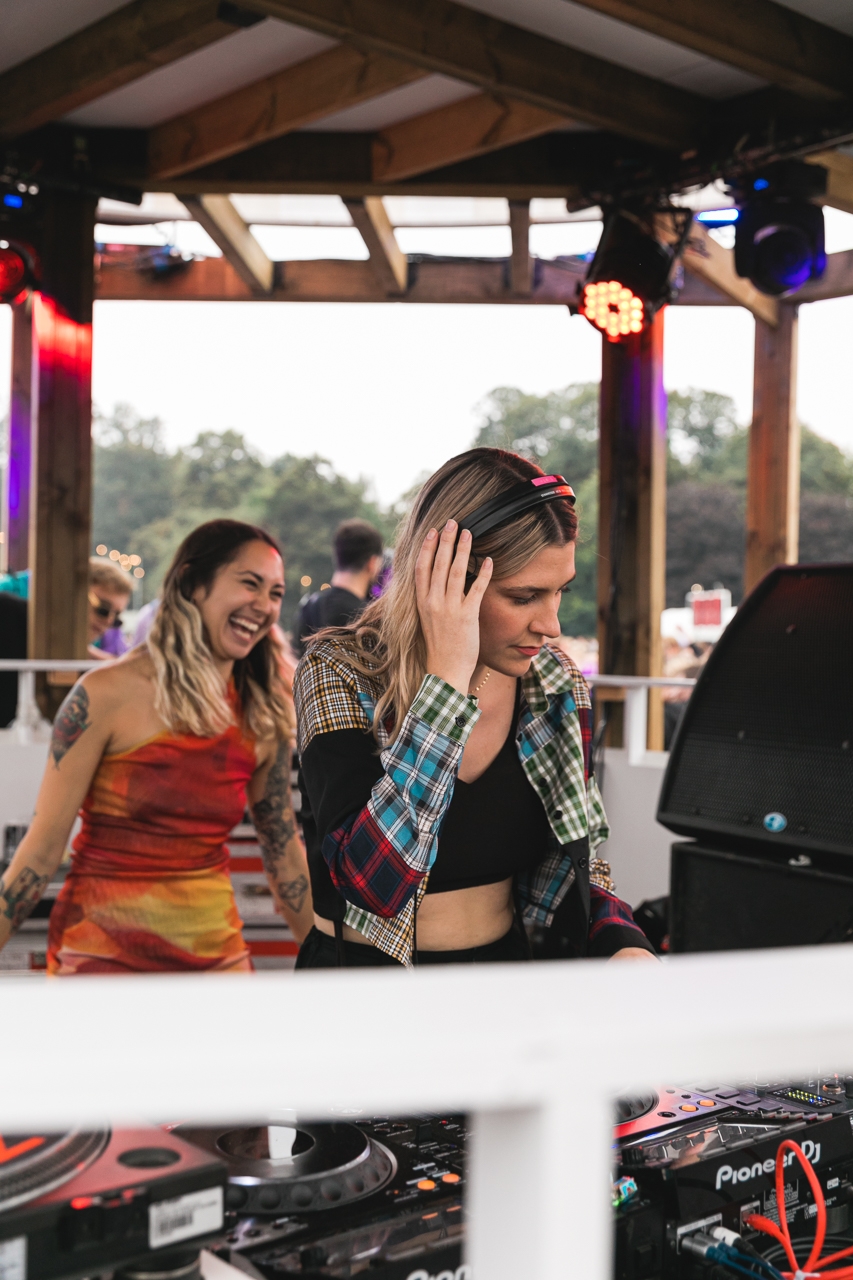 Check out some more images Waterworks below and register for next year here. 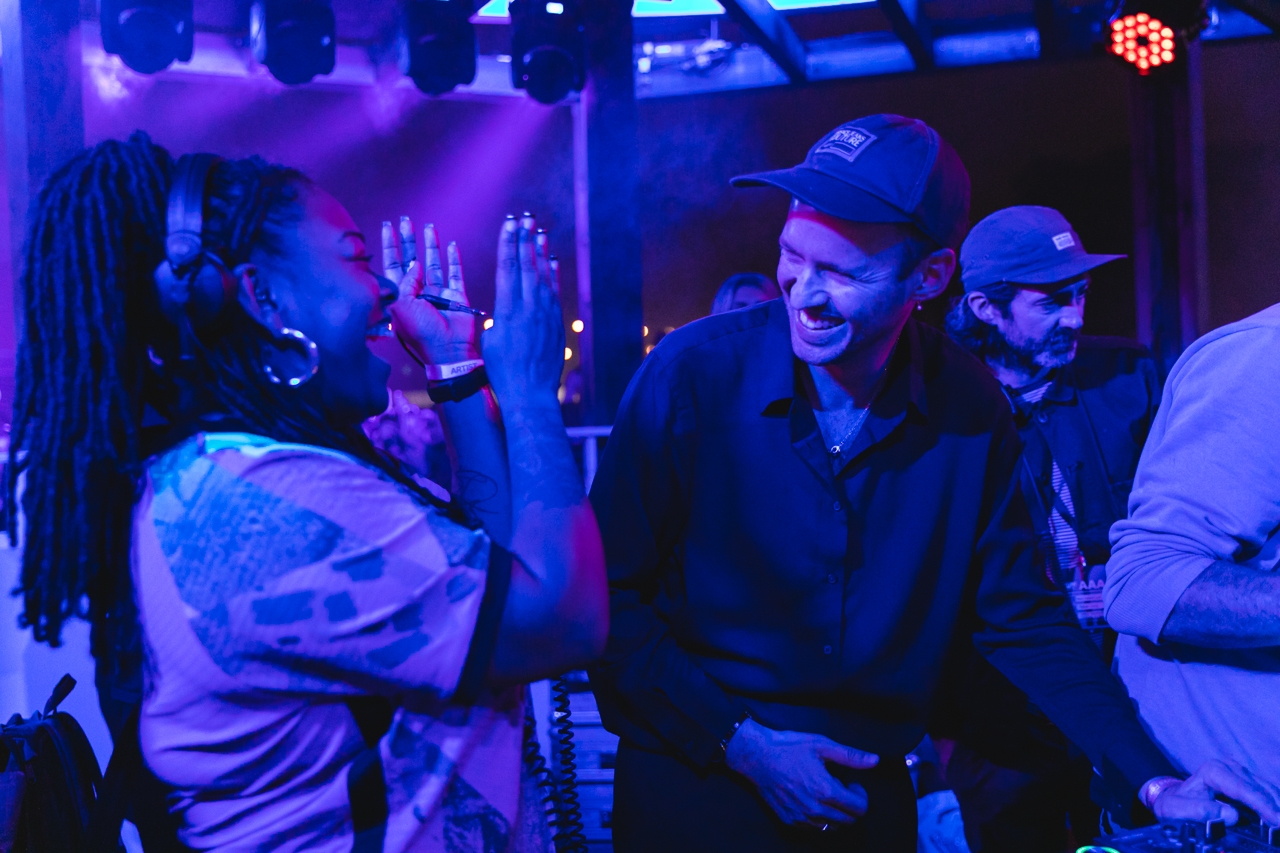 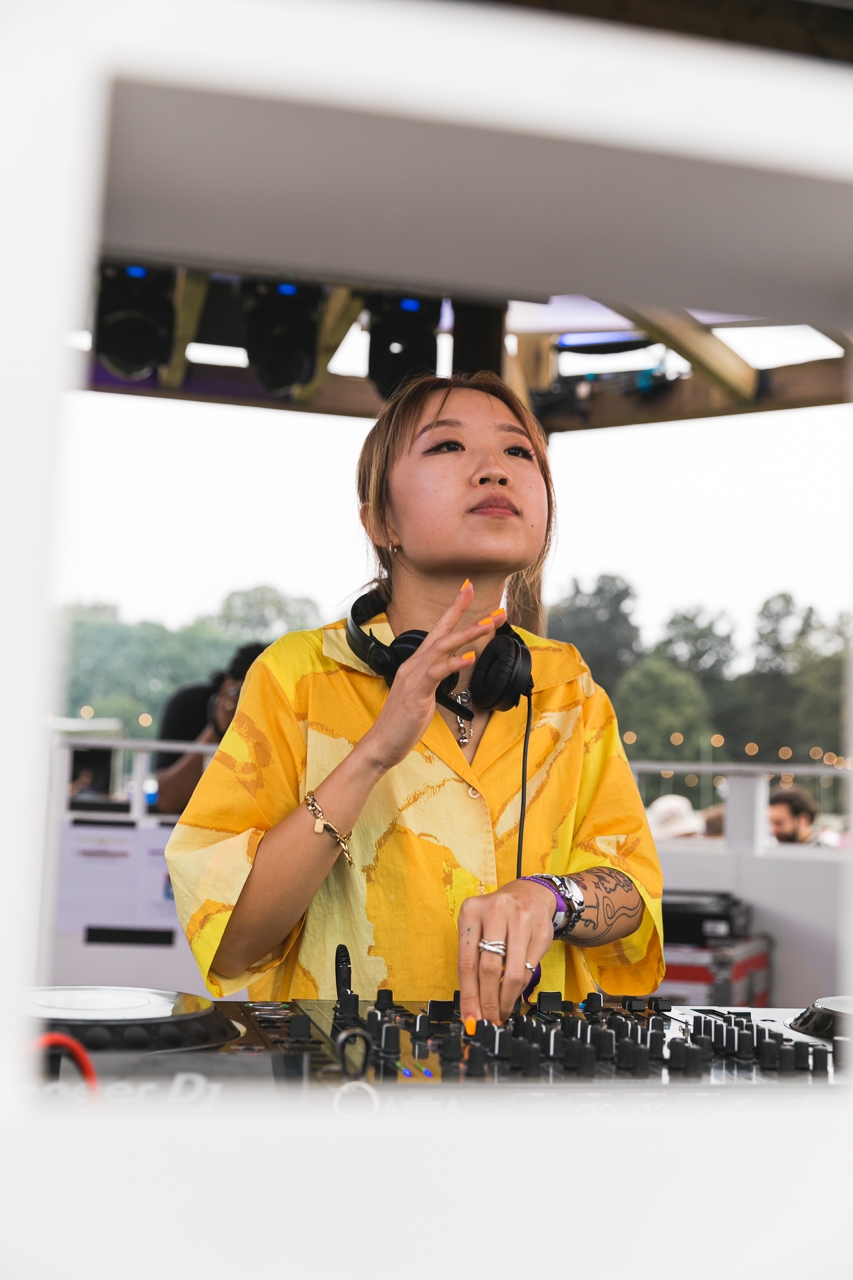 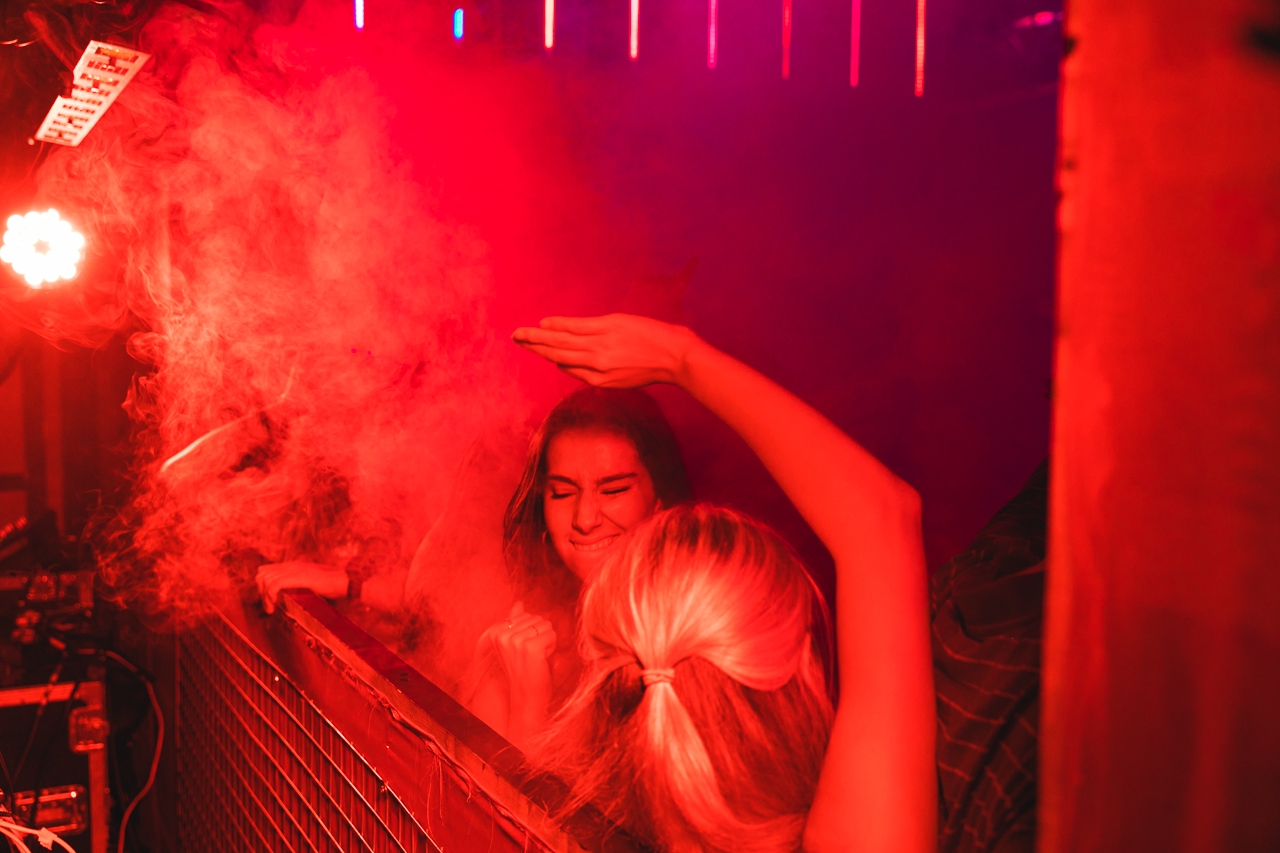 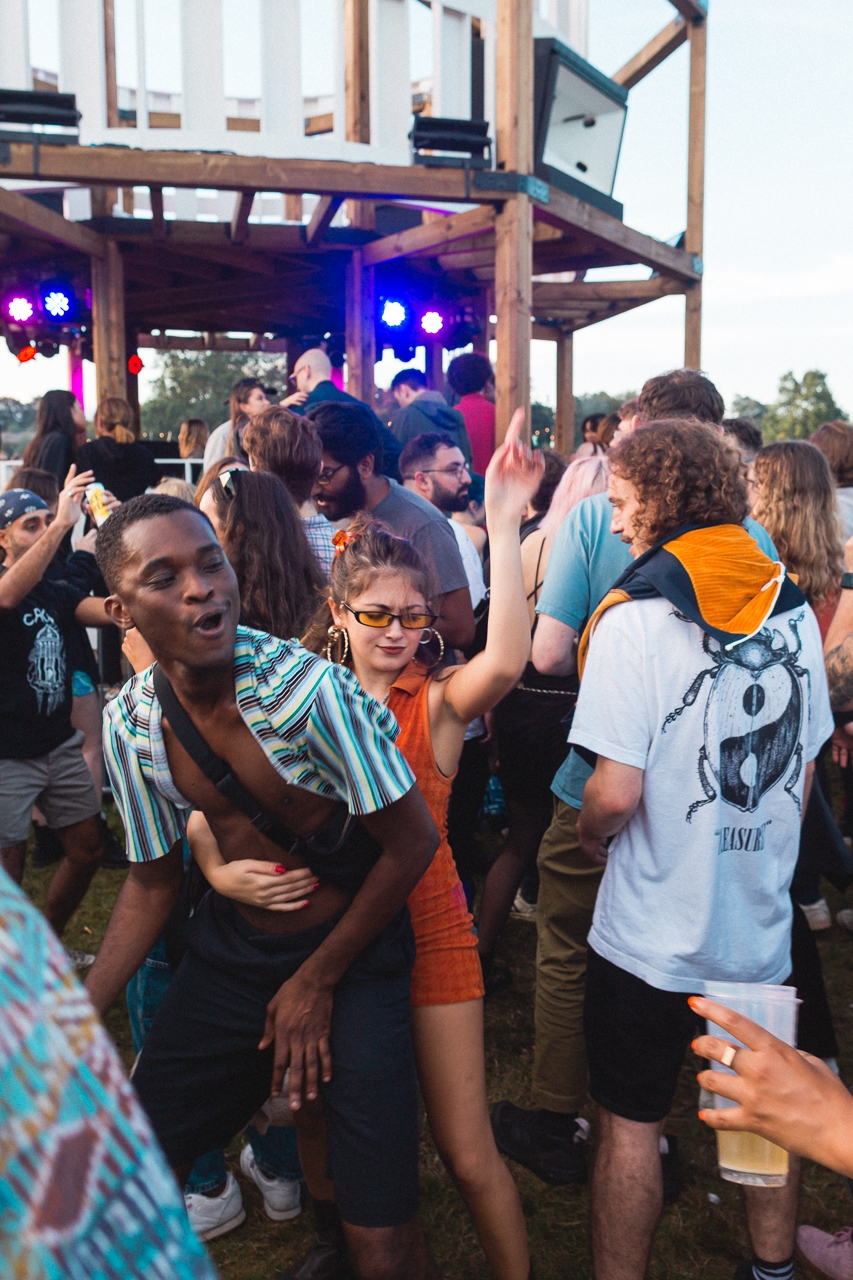 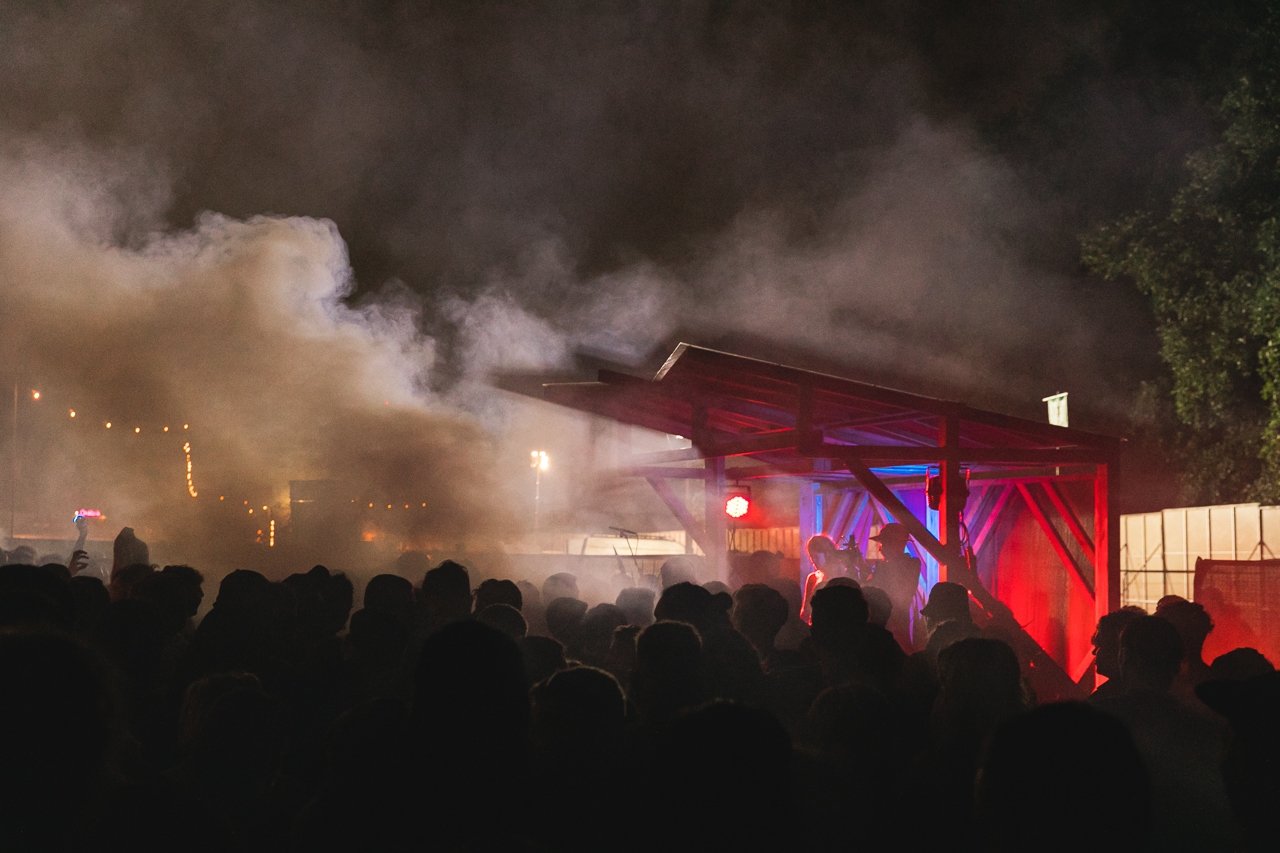 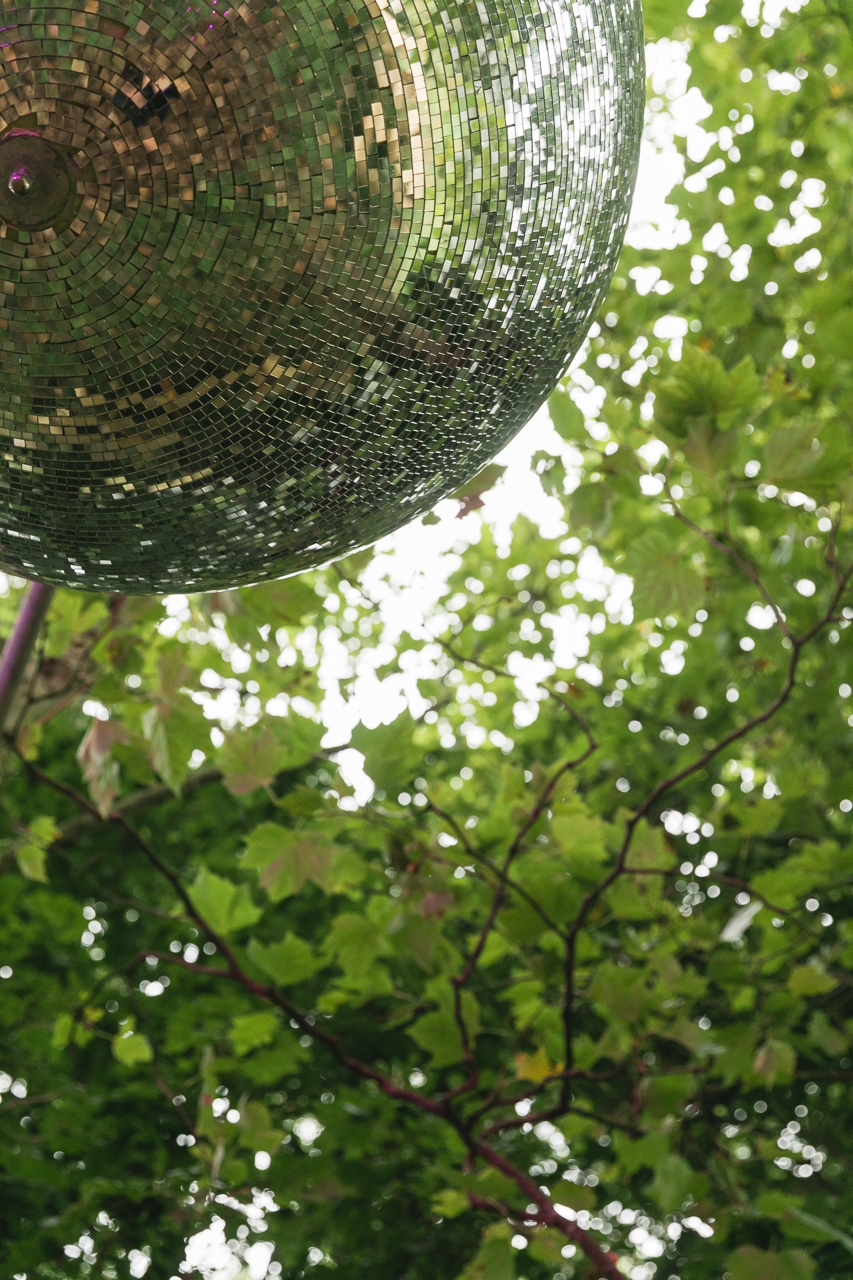 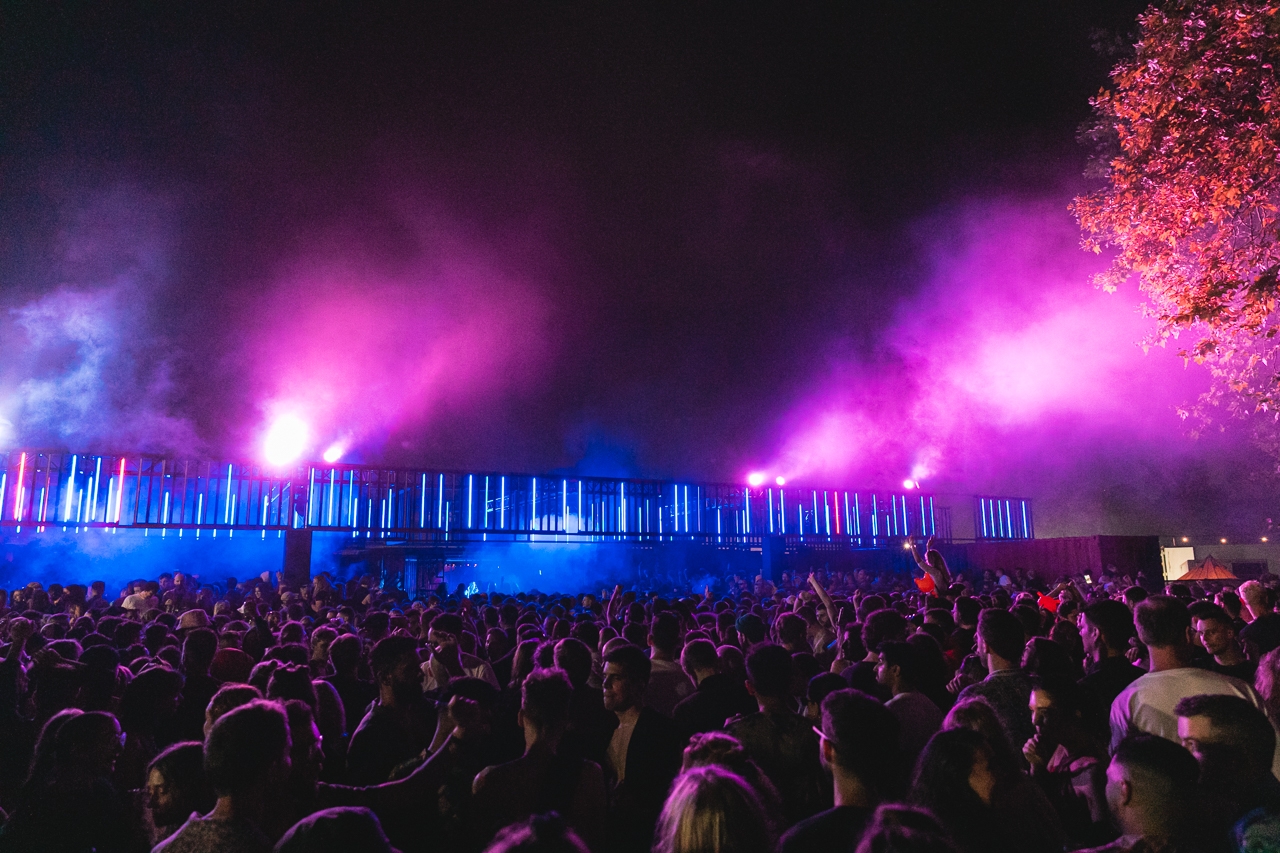 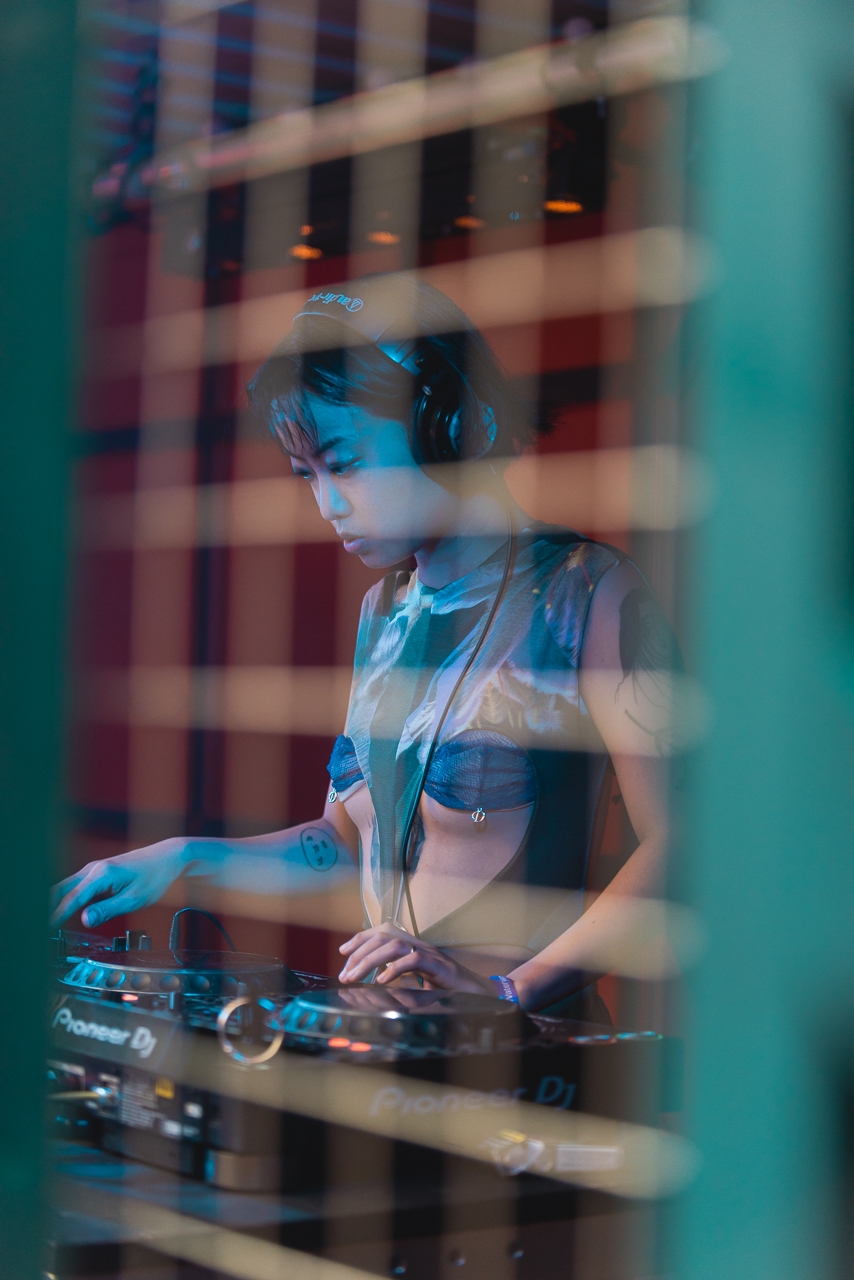 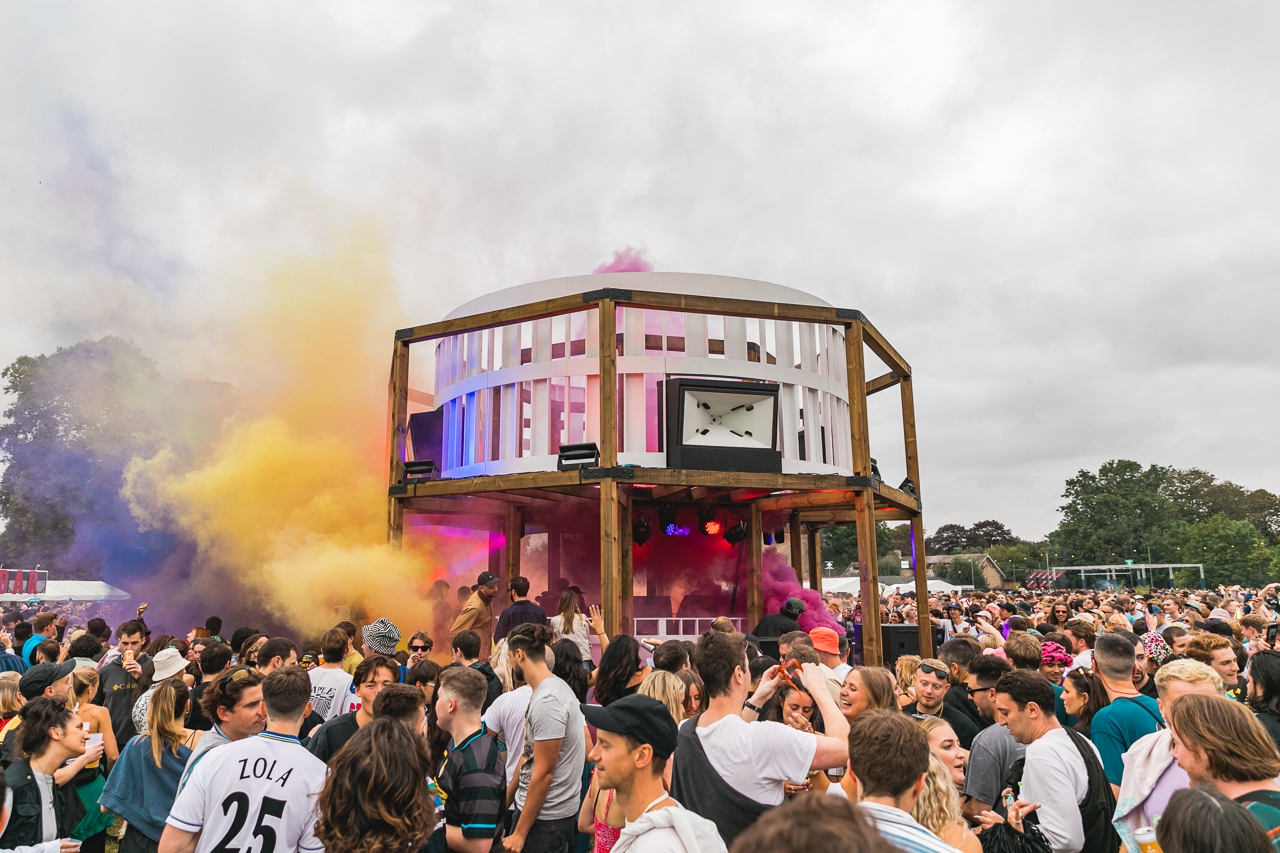 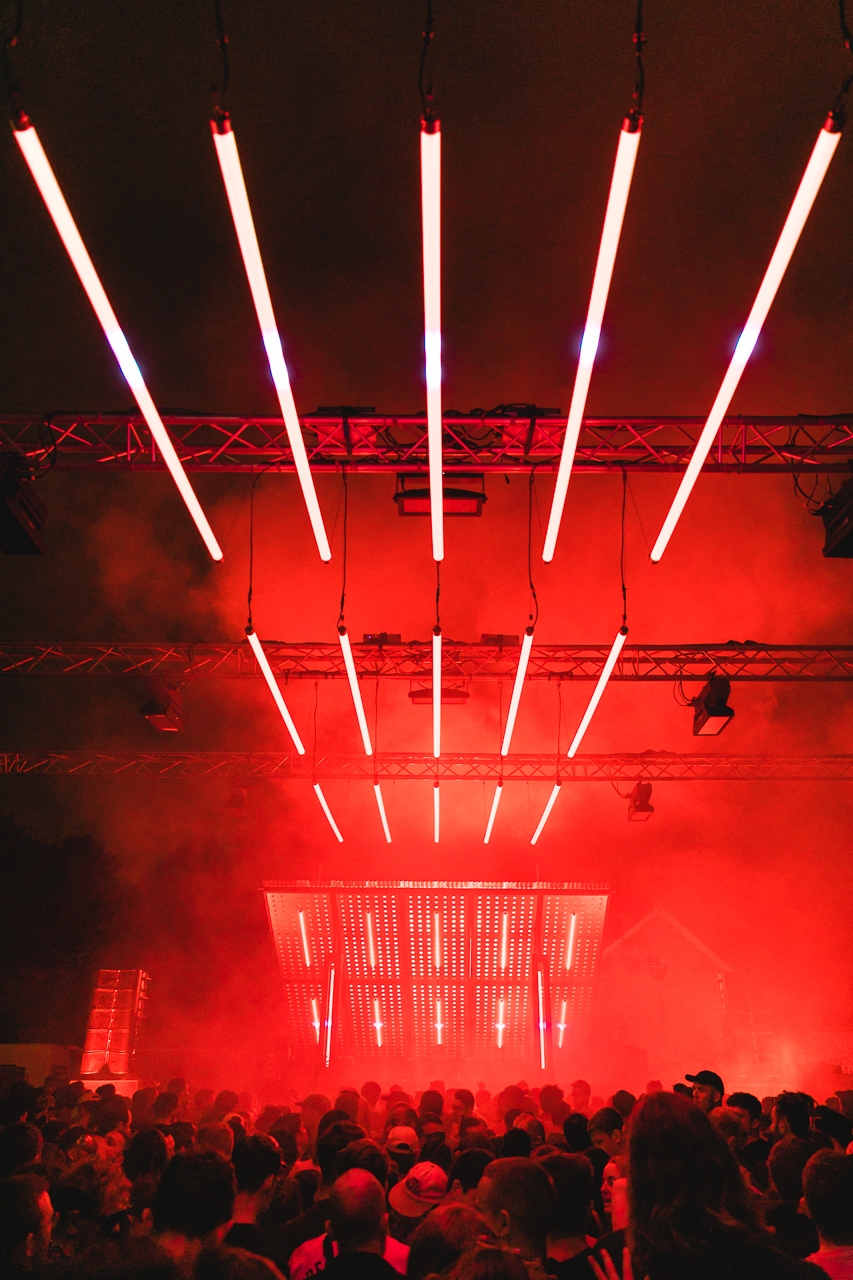 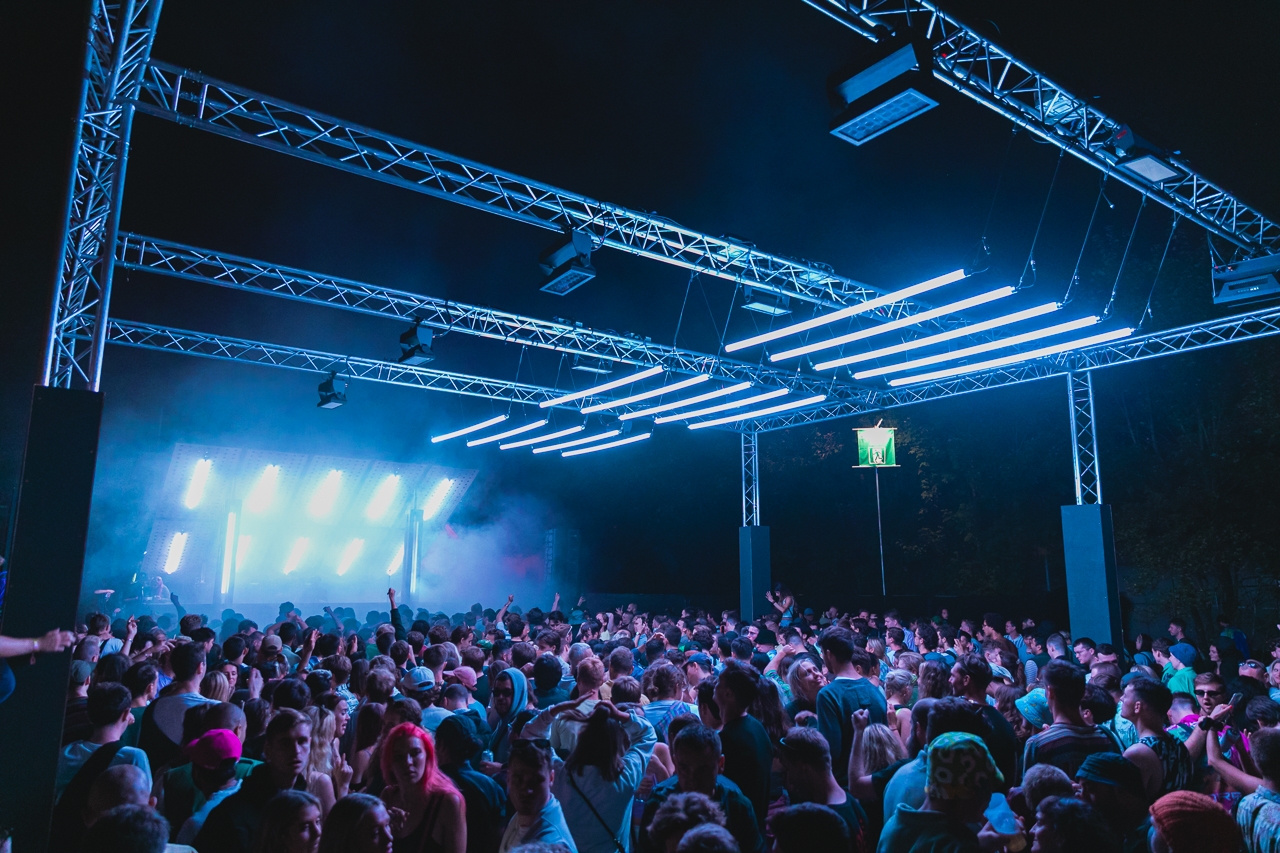 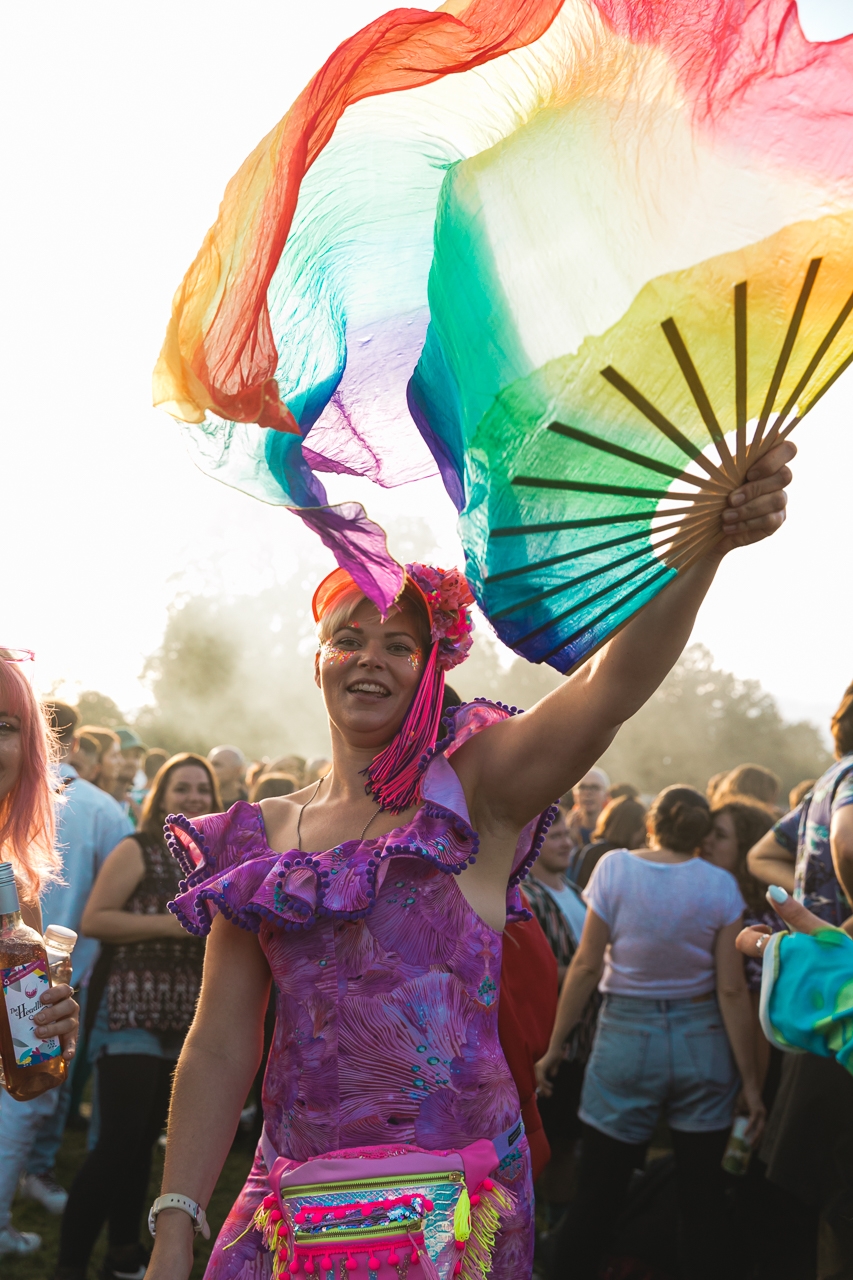