UNTOLD Festival only comes once a year, but when it does, it returns bigger and better than the last.

From September 9 to 12 this year, UNTOLD bounced back at full force after two years with a monumental 260,000 people heading through the Transylvanian site and into its prodigious arena. Tucked amidst the Romanian forest of Cluj-Napoca, UNTOLD spills out across an enormous site welcoming in thousands of electronic music fans each day.

Read this next: A parallel universe: How Untold is transforming the image of Transylvania

Six years deep into its formation, UNTOLD goes above and beyond with over 100 hours of non-stop music throughout the weekend and hundreds of acts across all seven stages.

Fireworks, confetti cannons, and the energy of 260,000 fans all created the spectacle of UNTOLD Festival 2021. Check out 12 magical photos from this year’s edition. 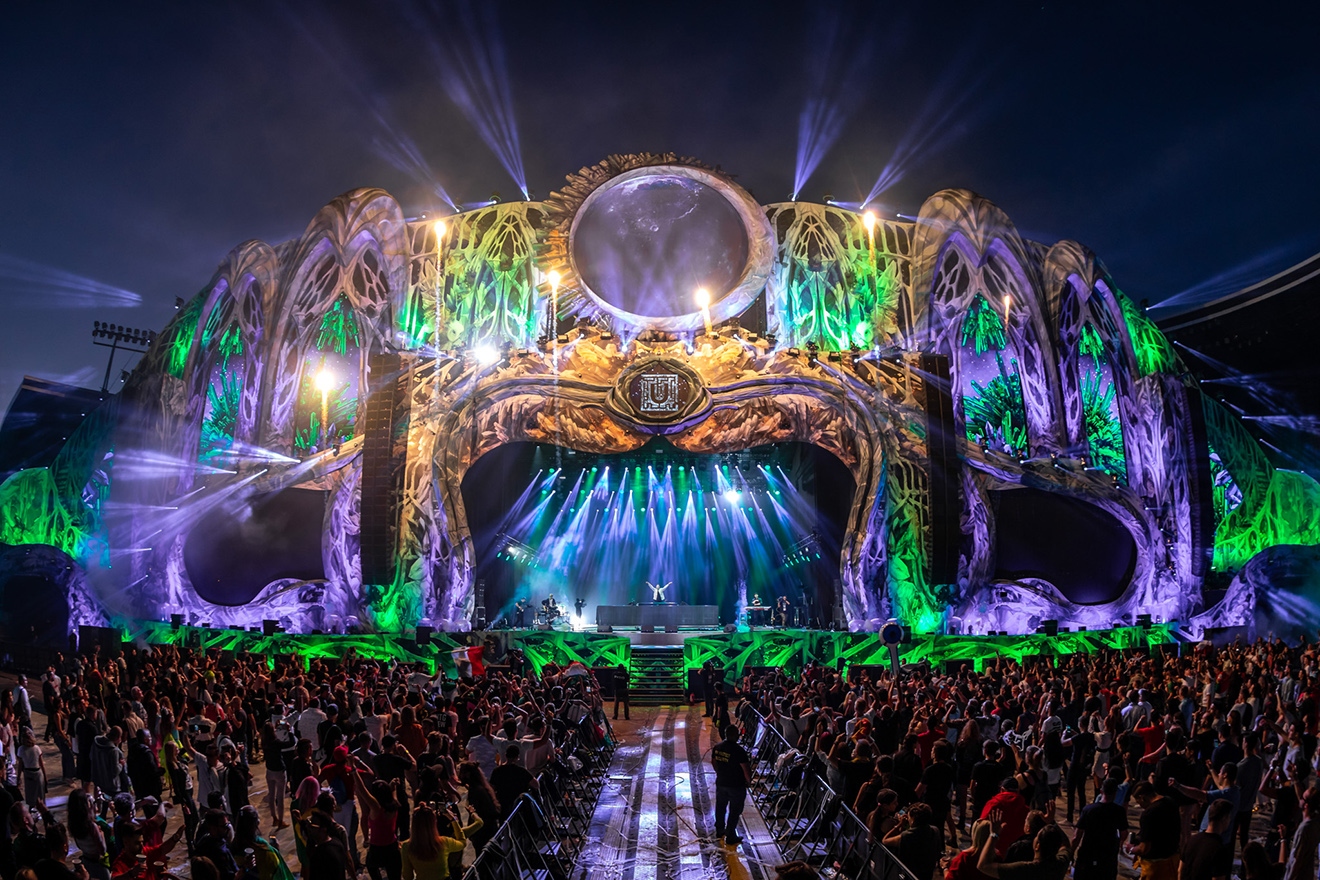 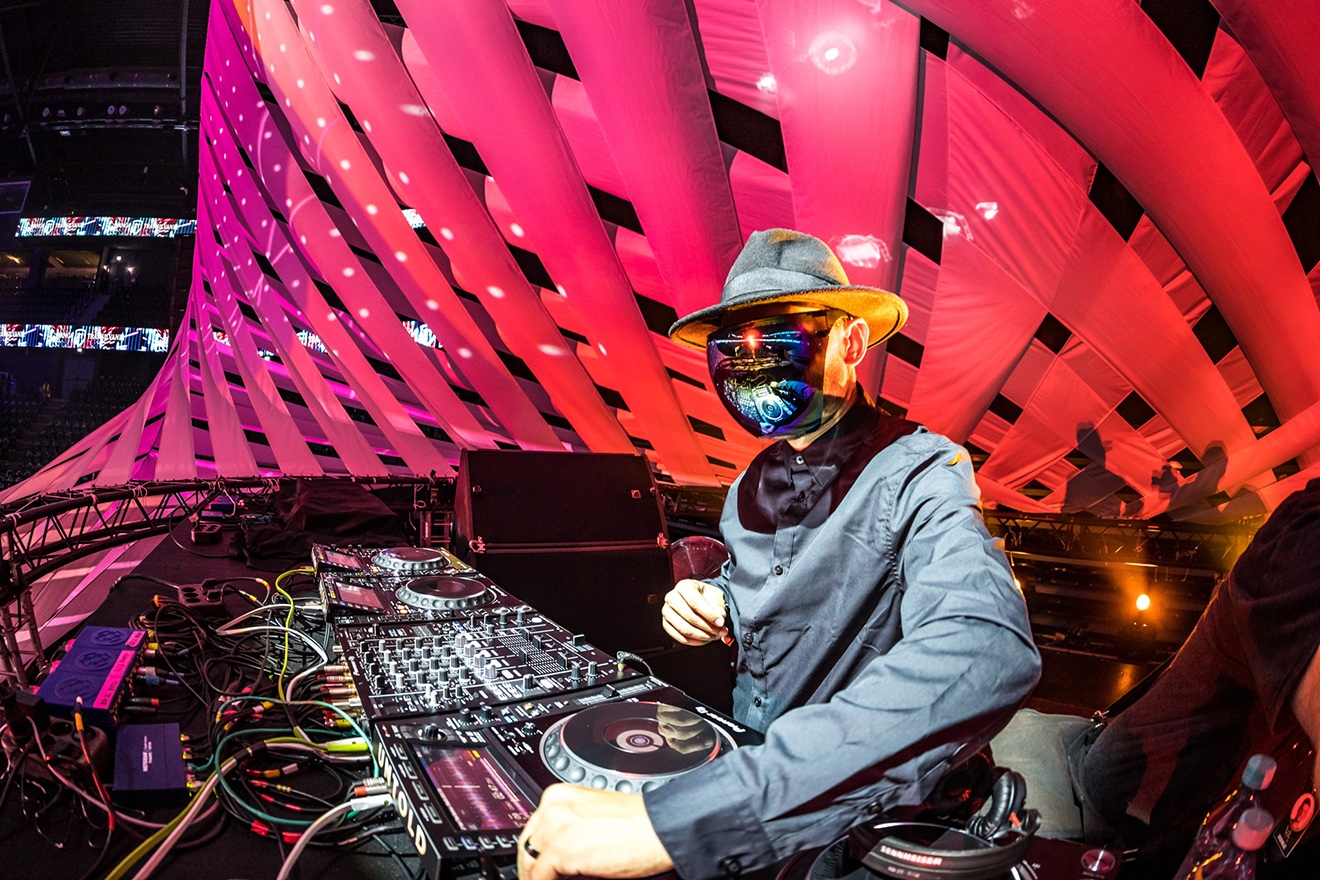 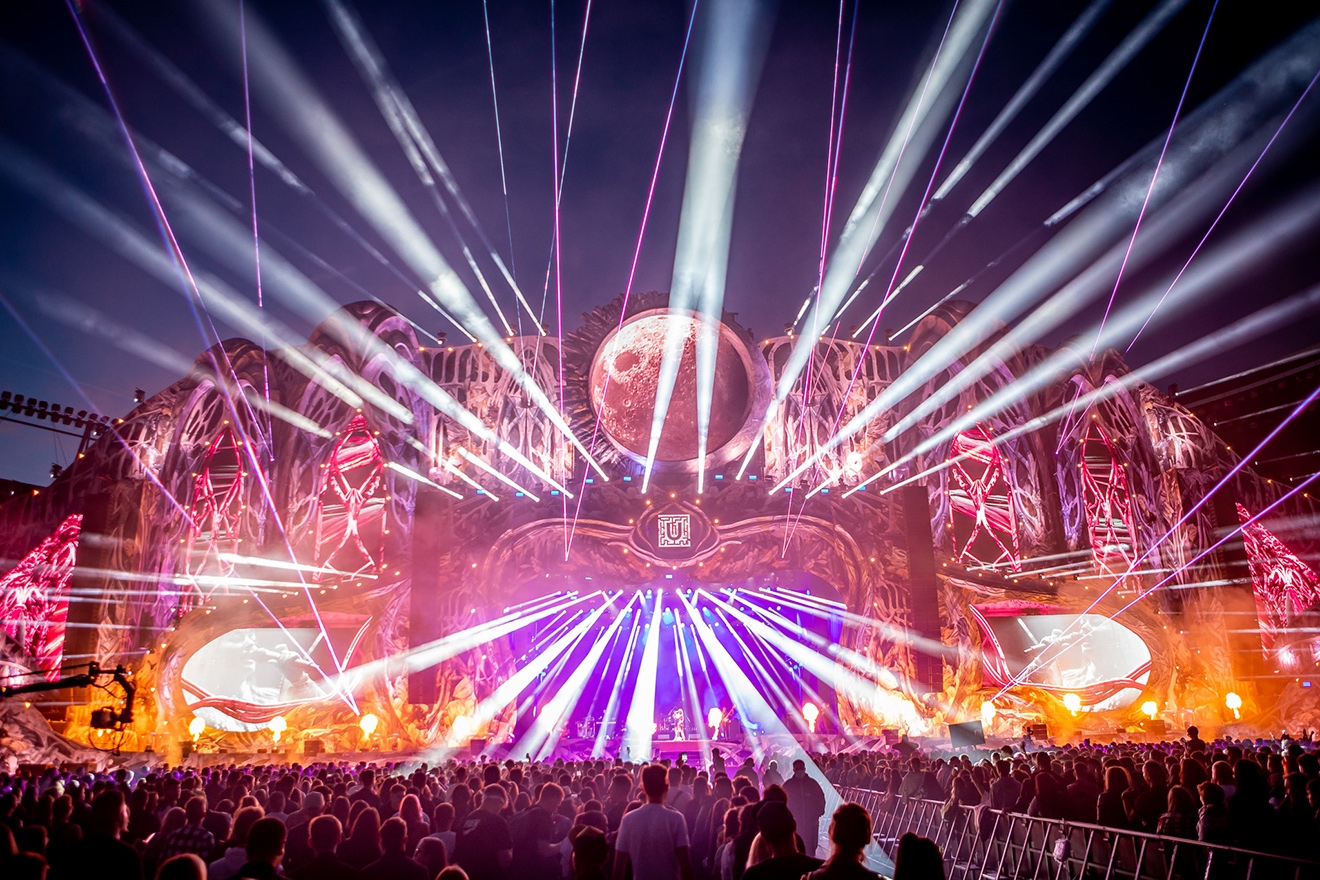 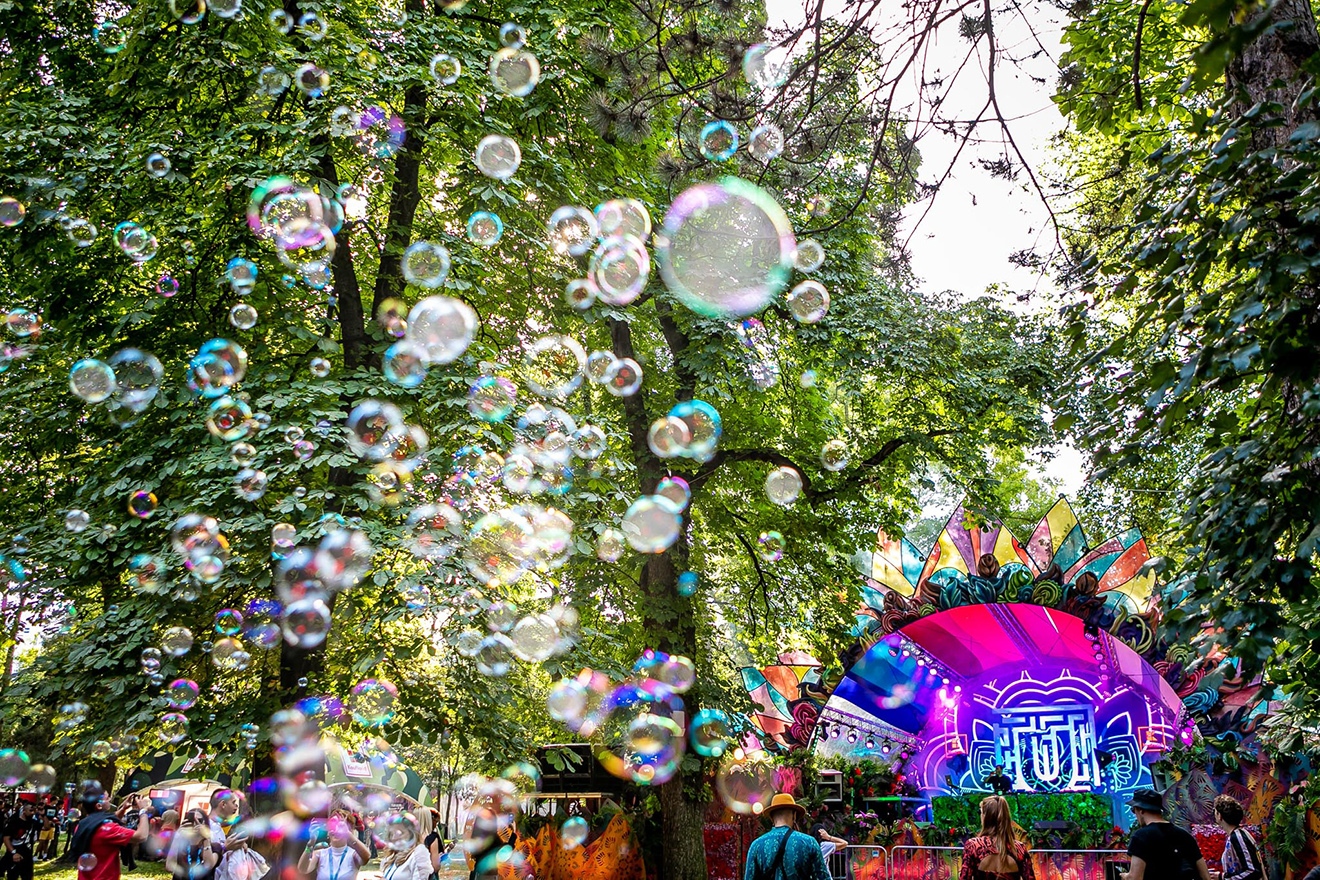 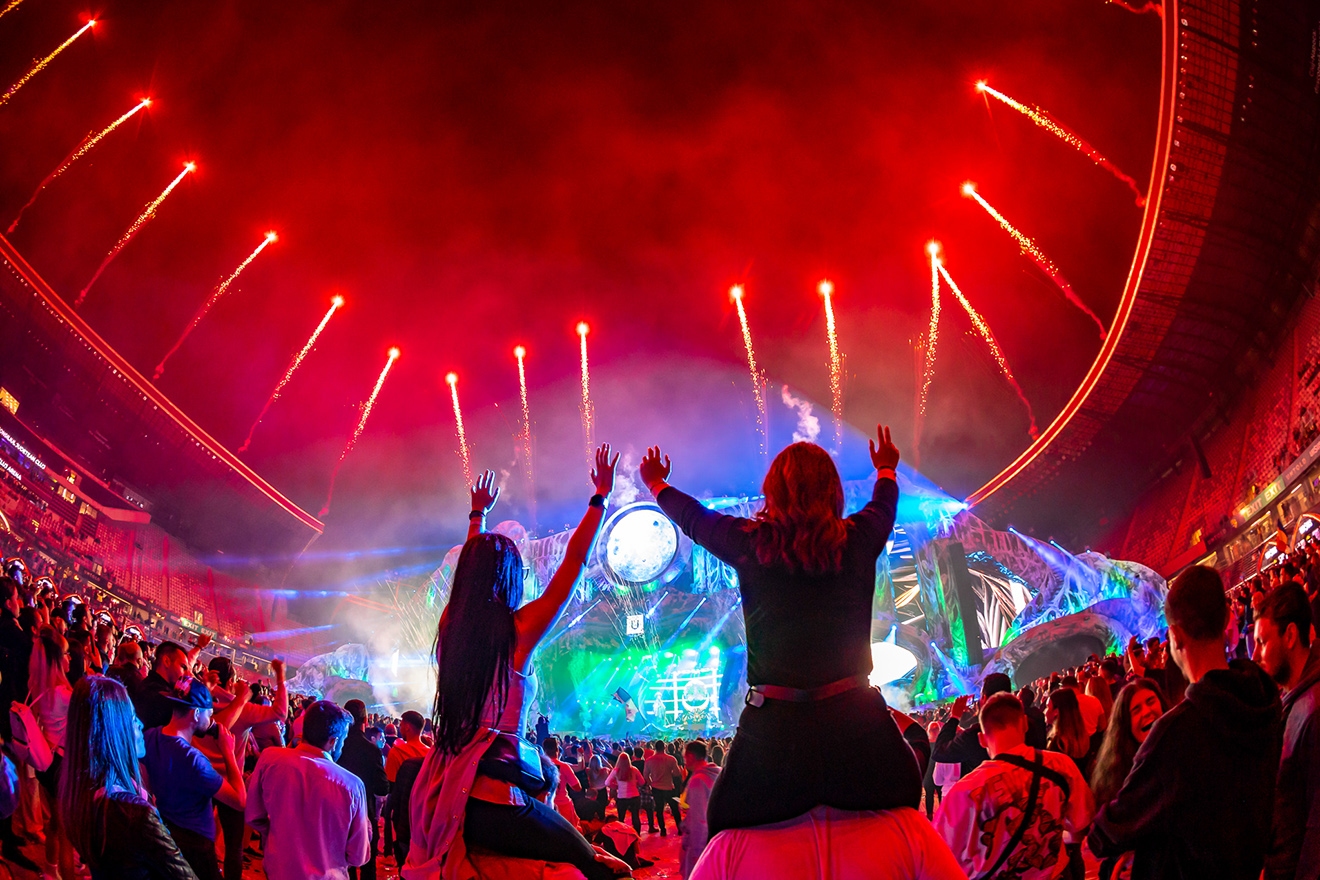 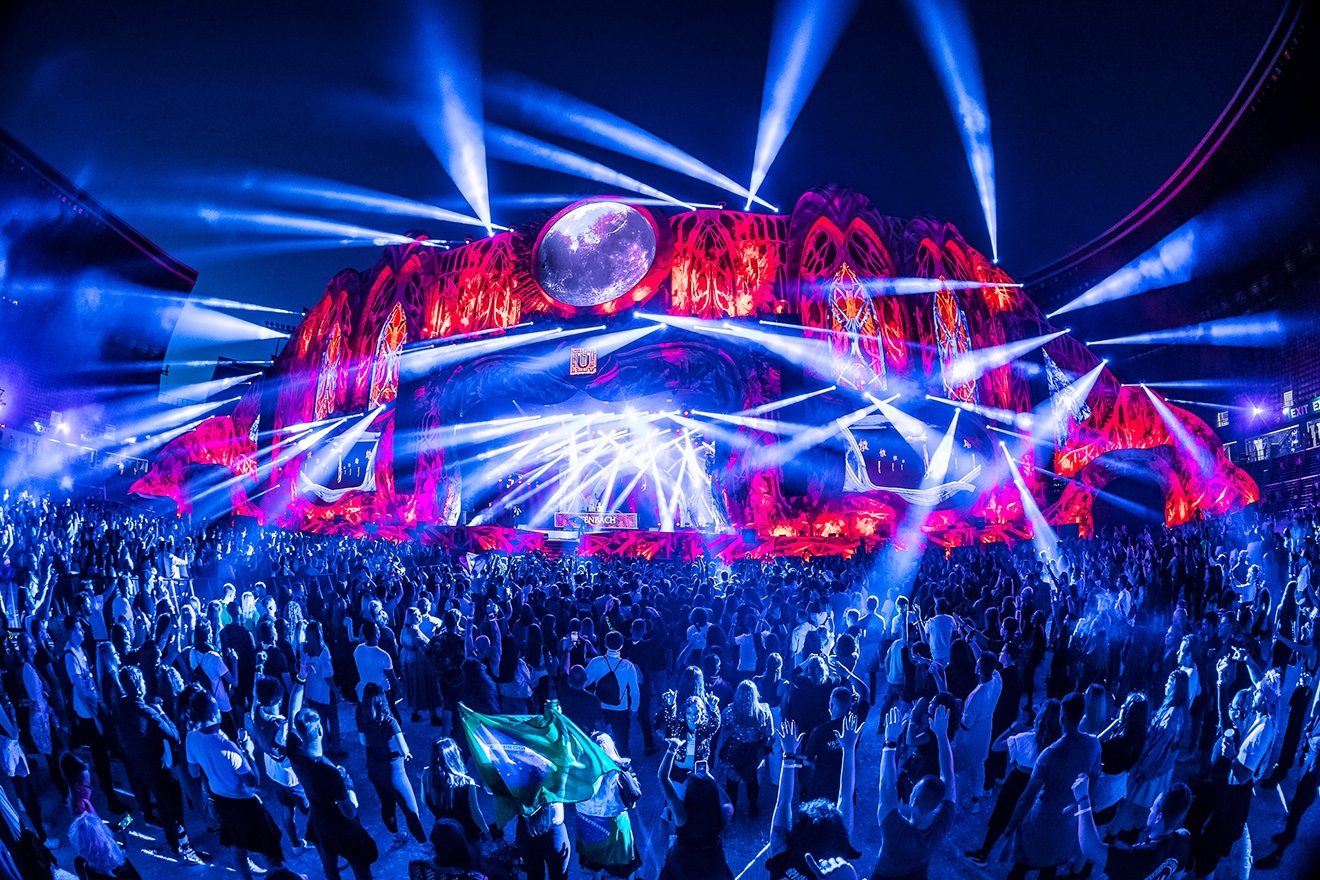 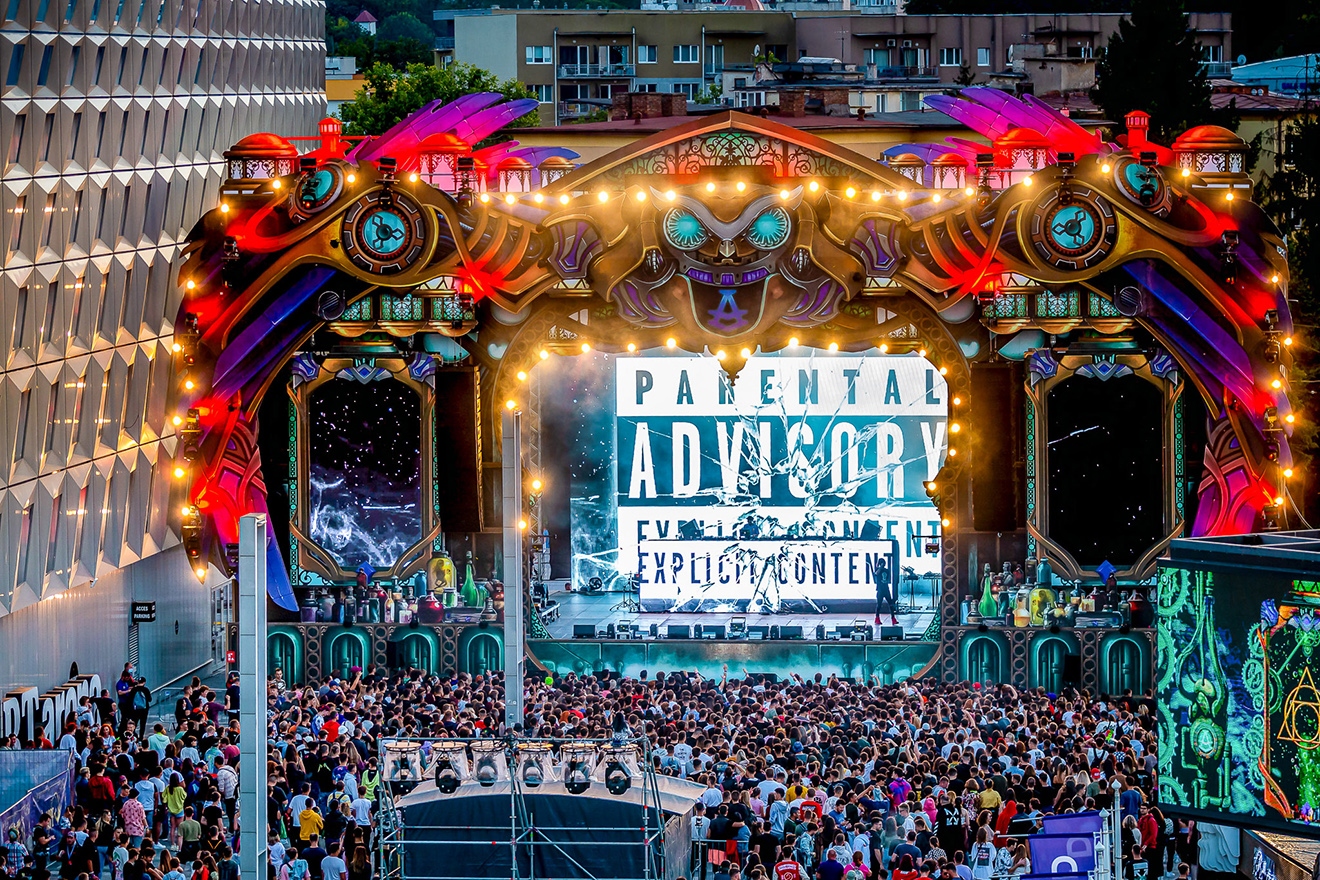 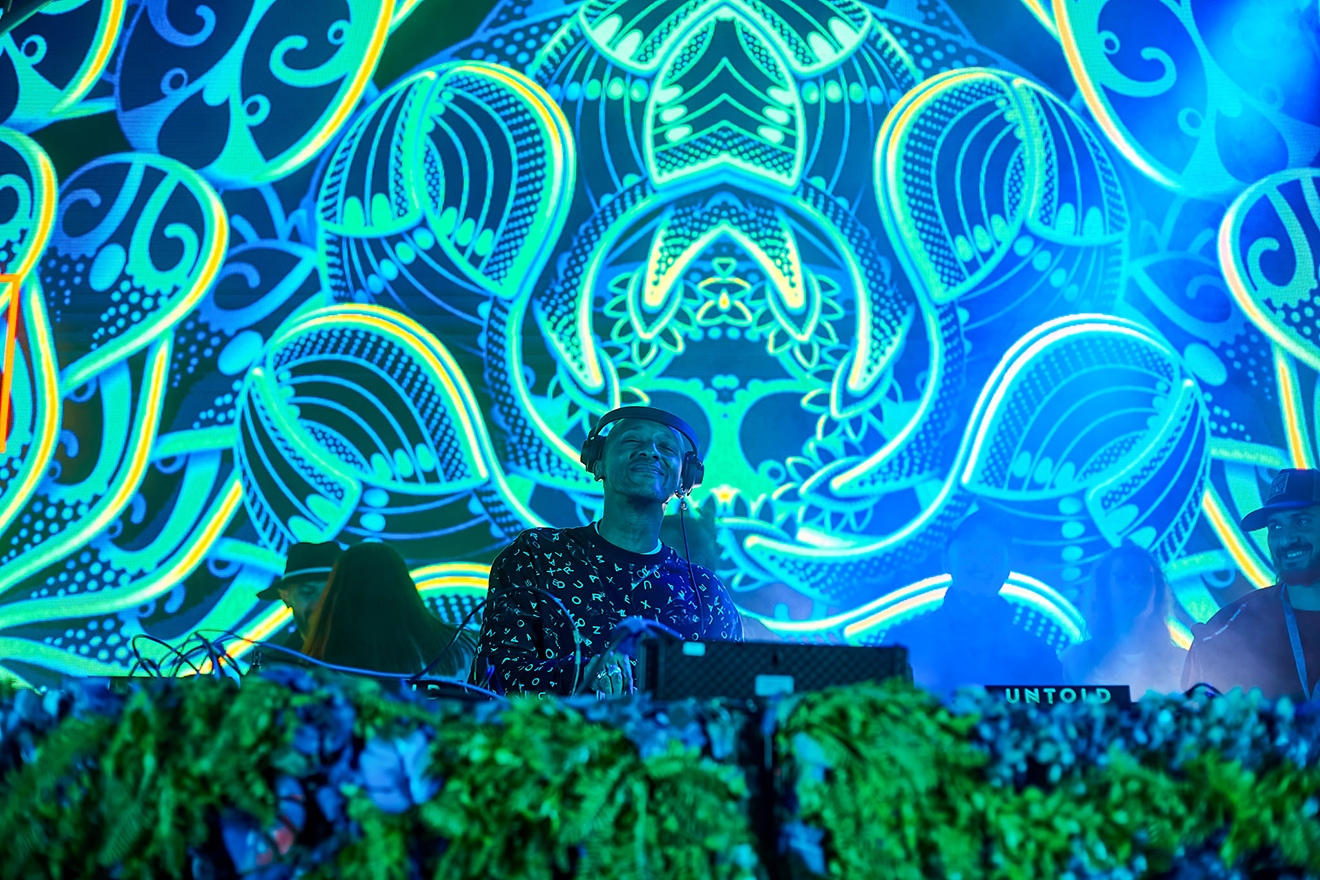 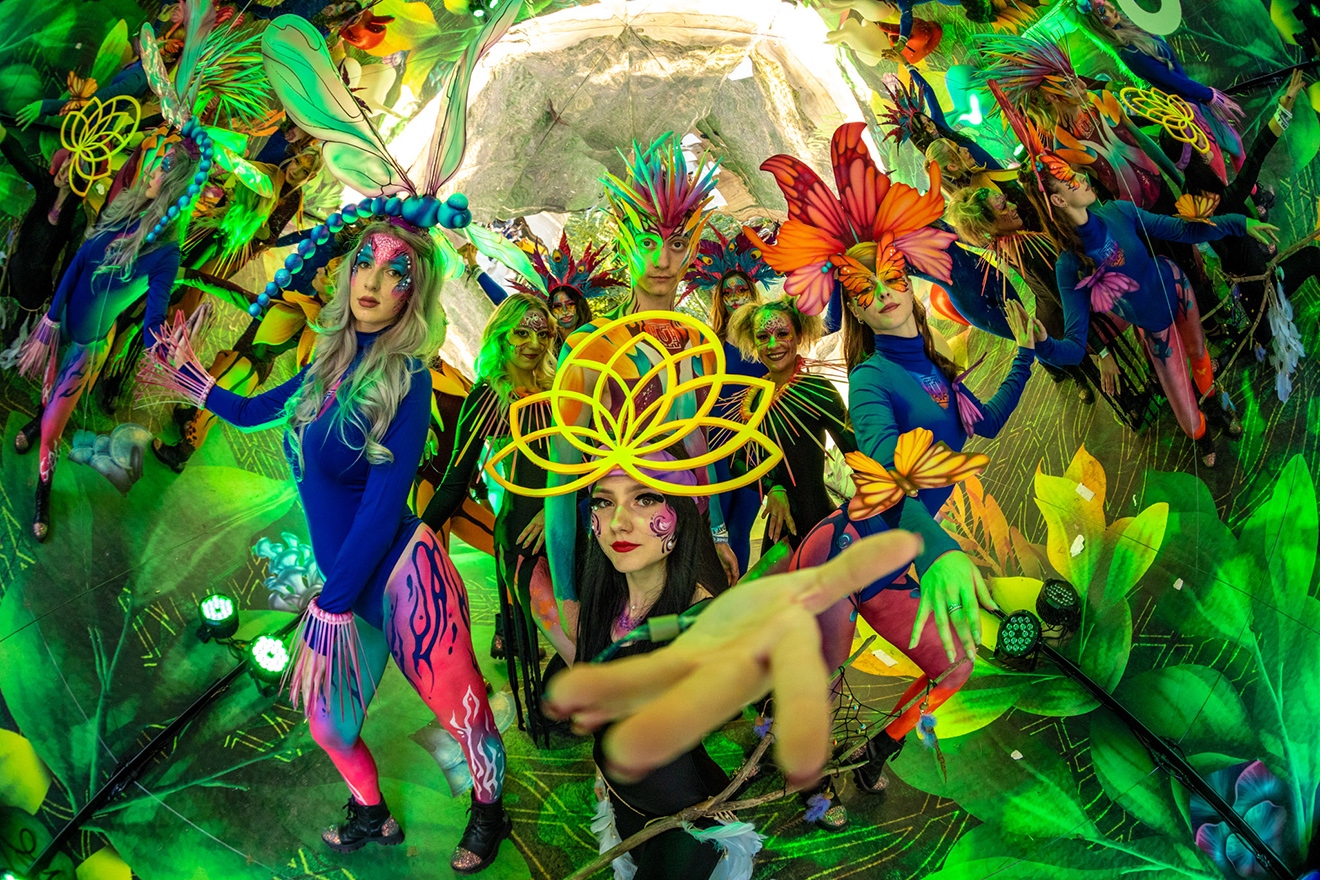 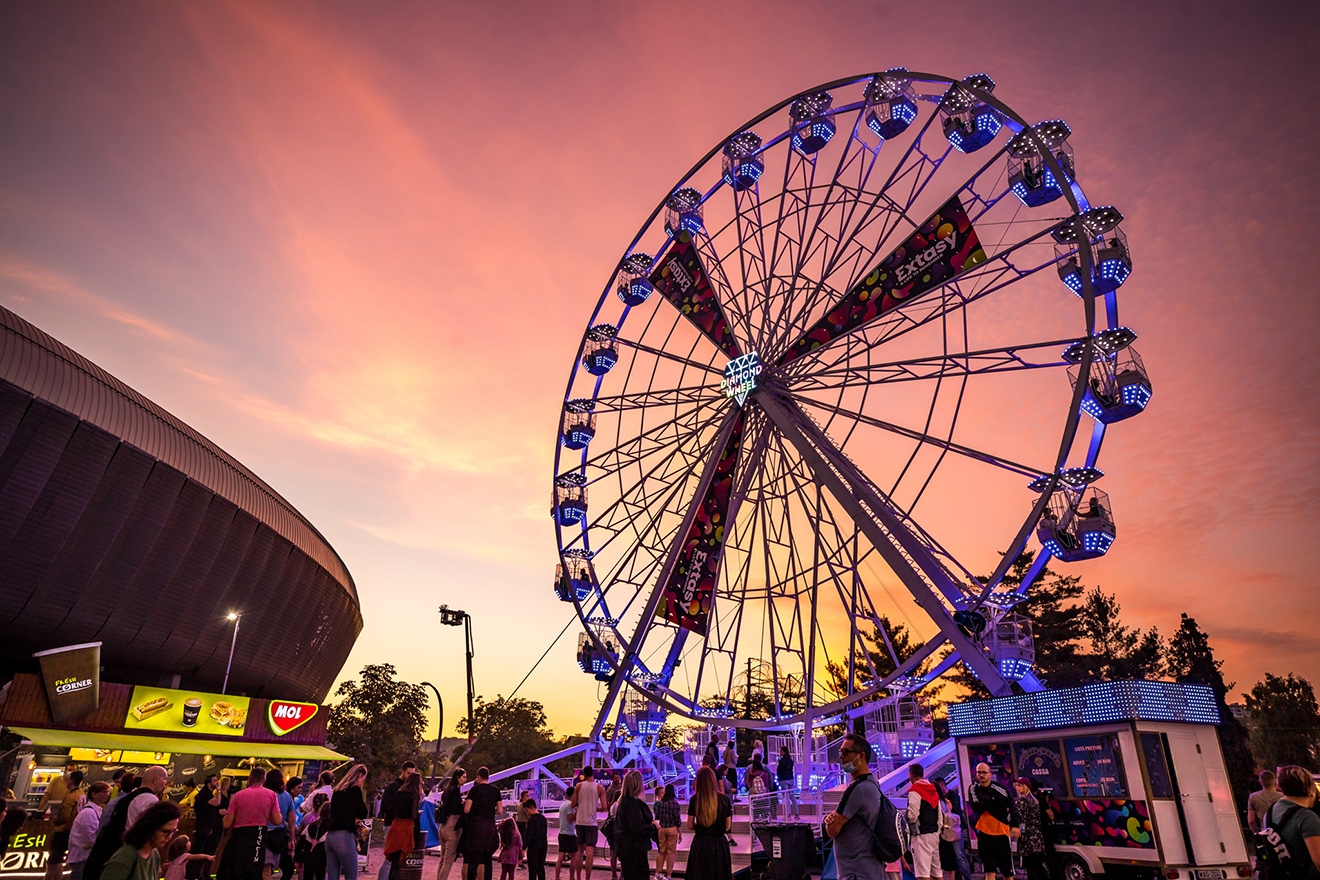 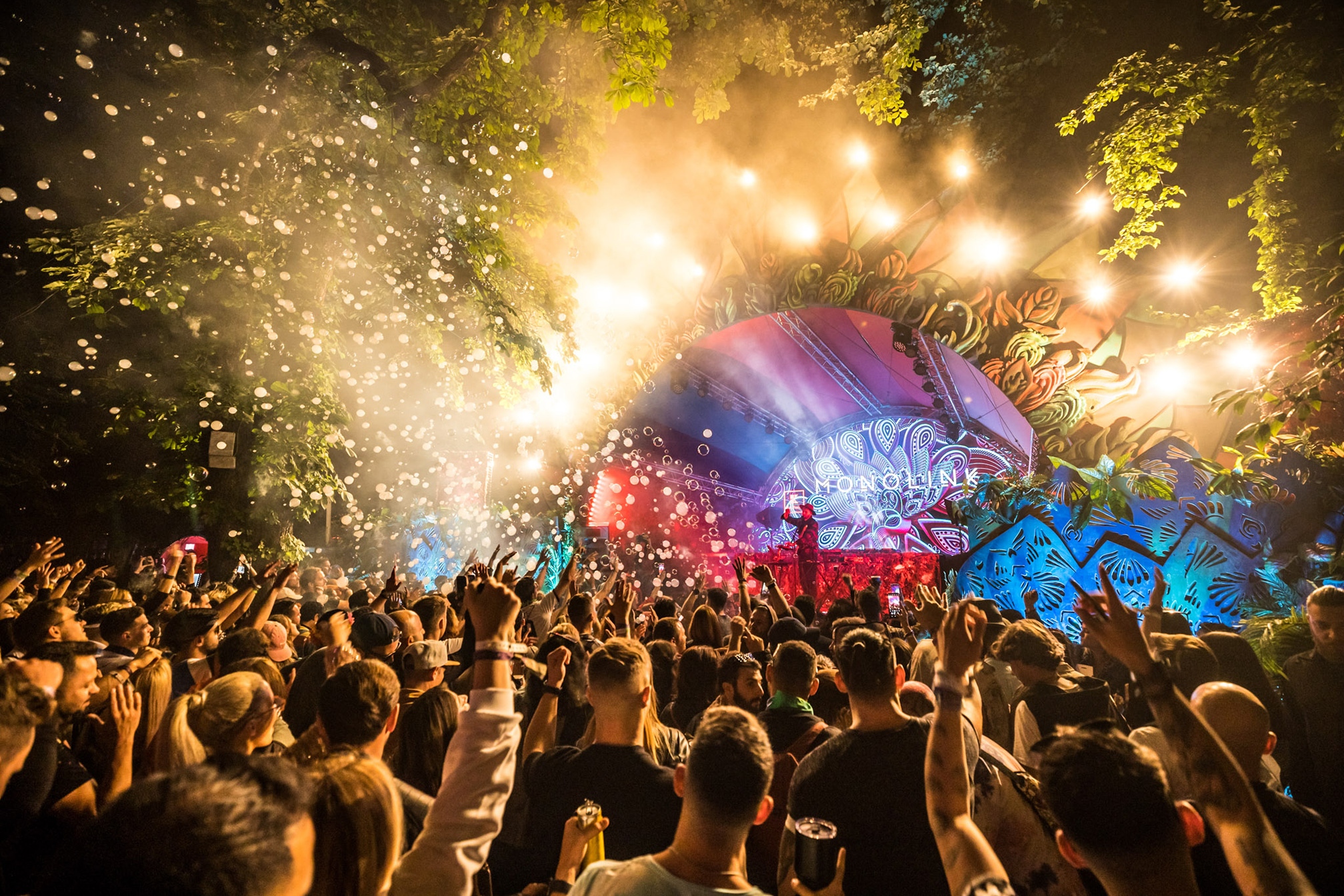 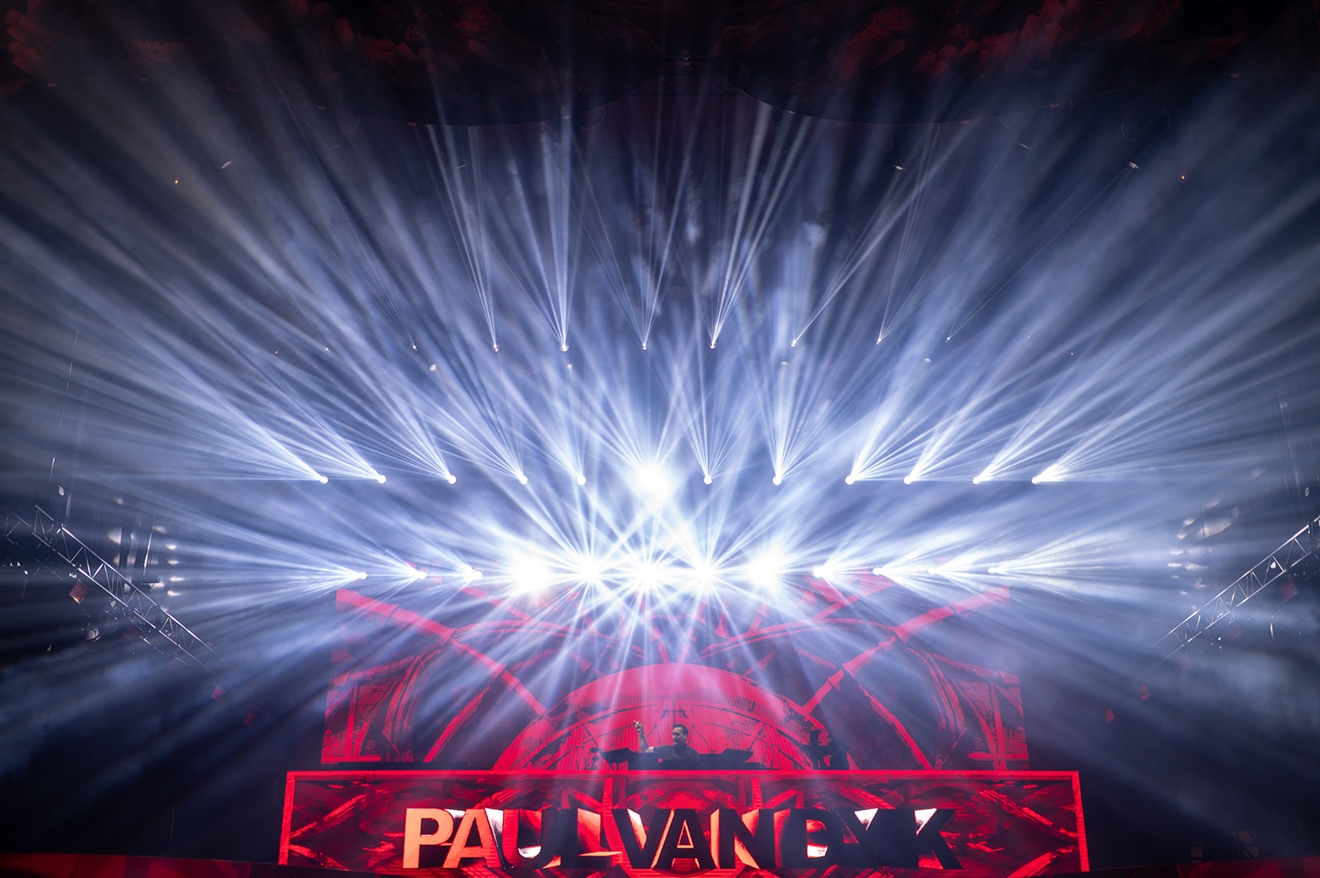