The acclaimed house producer is a festival DJ virtuoso 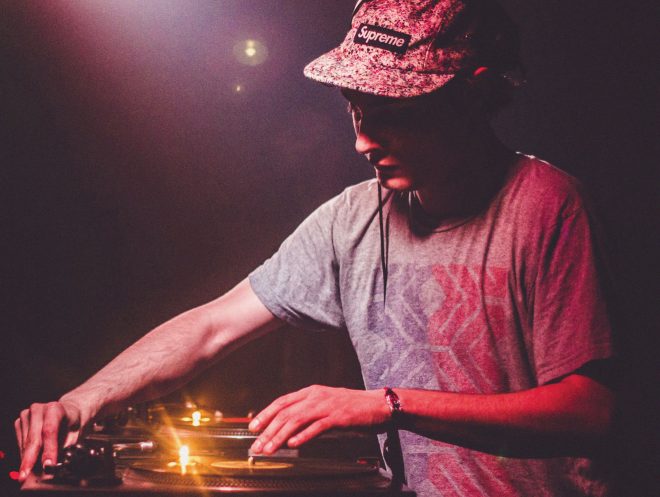 With a decade of productions behind him, 2008 saw Danilo Plessow introduce his Motor City Drum Ensemble alias, and via a string of sparsely detailed, self-released EPs - the 'Raw' series - his acceleration into the premier league of European deep house DJ/producers began. Referencing the Detroit house of Moodymann, timeless Chicago house and hinting at an admiration for disco, the 'Raw' series was the catalyst for sending this small-town Swabian out of Stuttgart and onto the world stage. He has cemented his reputation as a producer since with the likes of 'SP11', 'L.O.V.E.', 'Send A Prayer' and standout remixes for artists like Caribou and Midland.

A committed vinyl collector, Danilo's lengthy club appearances dig deep into the reaches of a dedicated enthusiast. His festival shows can be an altogether more different beast. Danilo has, over several seasons, become incredibly adept at provoking a near- instant response from large, energetic audiences, in limited set times, while remaining true to an undeniably Motor City Drum Ensemble sound. Summer 2015 sees him play everywhere from two festival dates in Wales to as far east as Europe stretches. "This year the Croatian festivals I'm playing are SuncéBeat and Dimensions," he tells Mixmag, during time off from recording an ambient music project with Marcus Worgull – something he half jokingly passes off as 'yoga music'.

"If I'm playing at SuncéBeat I go for a whole week. It's a good crowd there and the place is really beautiful, so it's nice to hang out. Dimensions last year was crazy. There was a huge thunderstorm and they had to shut down most of the stages. The stage where me and Floating Points were playing back-to-back was one of the few that remained open. It was raining like I've never seen, so hard that at times you couldn't see the crowd. I couldn't believe that all these people stayed in those conditions – and had a really good time!"

But that's not the only reason Plessow appeciates such audiences."It's very international," he says. "You're just as likely to see Brazilian and American people as British, French and Germans at some of these festivals, especially where the music is specialised. The idea of music, for me, is that it should be able to connect people, all kinds of people, without prejudice. That's exactly what you're doing at festivals. It doesn't matter what you look like, what language you speak, where you come from or what you wear, you're all in the same place, at the same time, listening to the same music."