The top DJs of the year is probably the hardest end of year list to compile.

After all, choosing your favourite DJ is so minutely subjective: it could be some little-known selector who blew your mind at a party attended by less than 100 people or the resident at your favourite club night who's never likely to blow up and gain the wider attention that would grant them a place in a list like this (though keep an eye on our breakthrough DJs chart).

But, decisions must be made and votes tallied up. After all, that's our job. Here are the top 10 DJs of 2015 as voted for by Mixmag staff and contributors, based on who's blown the most minds on dancefloors, who's got the passion as well as the knowledge, who refuses to stop innovating, who's thrown down records with true flair and who's played across the world and always done so with style and substance. And let's be clear: this definitely isn't based on social media numbers. 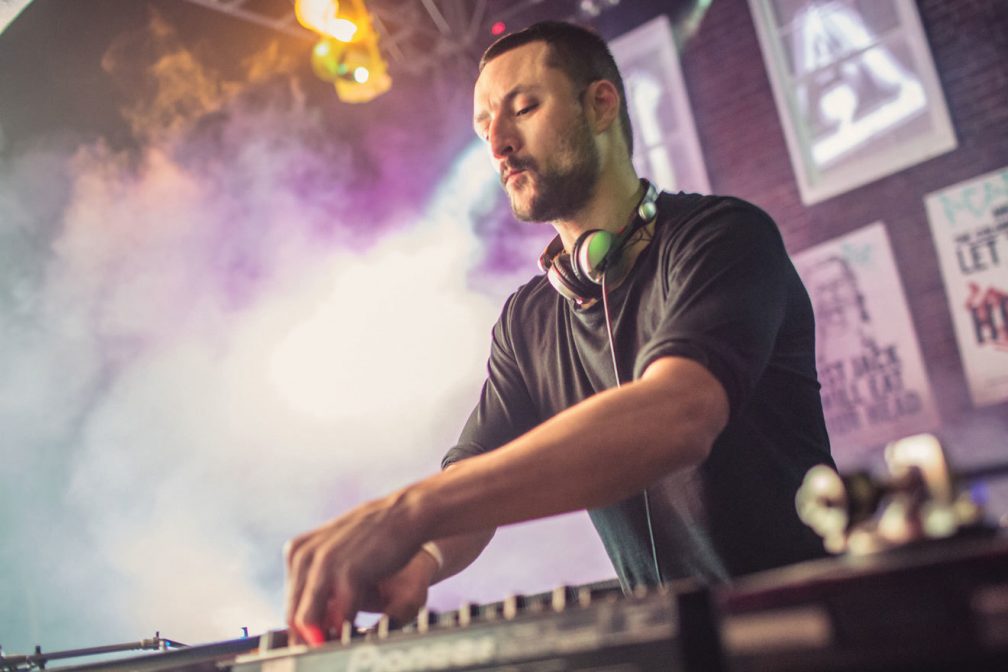 He's toured for the best part of a decade, but 2015 saw Ryan Elliott's reputation rise as a new generation of P Bar-savvy kids caught on to his consummate DJ style and he wowed floors from Fabric and Just Jack to Movement Detroit and Awakenings. His expert DJ skill and taste in tough, melodic tracks were oh-so refreshing in 2015. 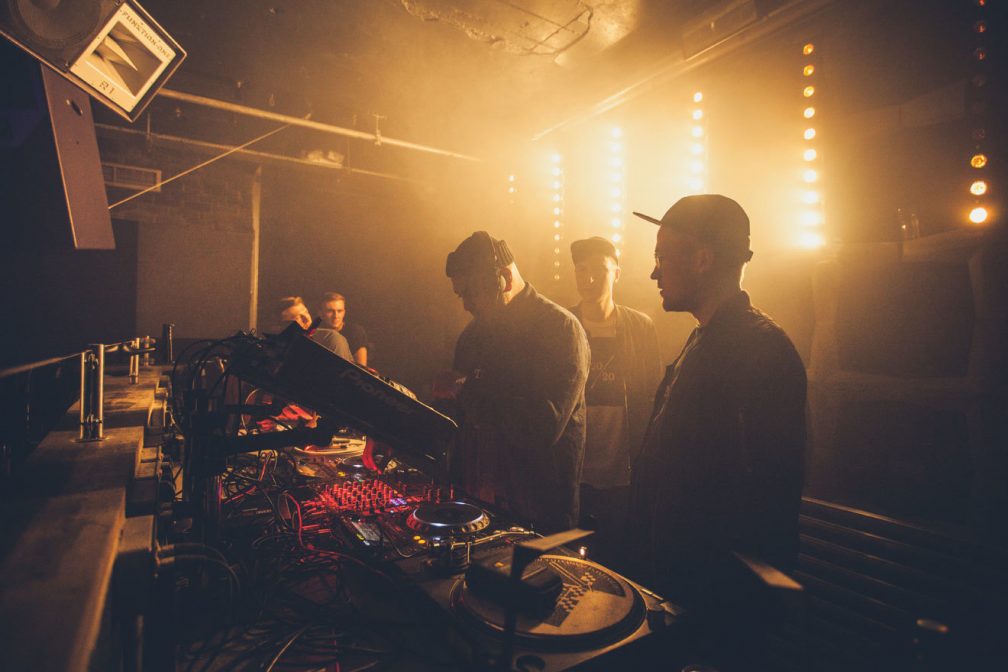 Whether it's glitchy hip hop, hyperactive footwork or rowdy halftime, Stray, Sabre and Halogenix's sets are always a knockout. We got three doses at Outlook, and their 20/20 parties are a London standout. They haven't ousted straightforward d'n'b from their sets, as proved by shows with the Critical Music crew and a tour of Aus in October. 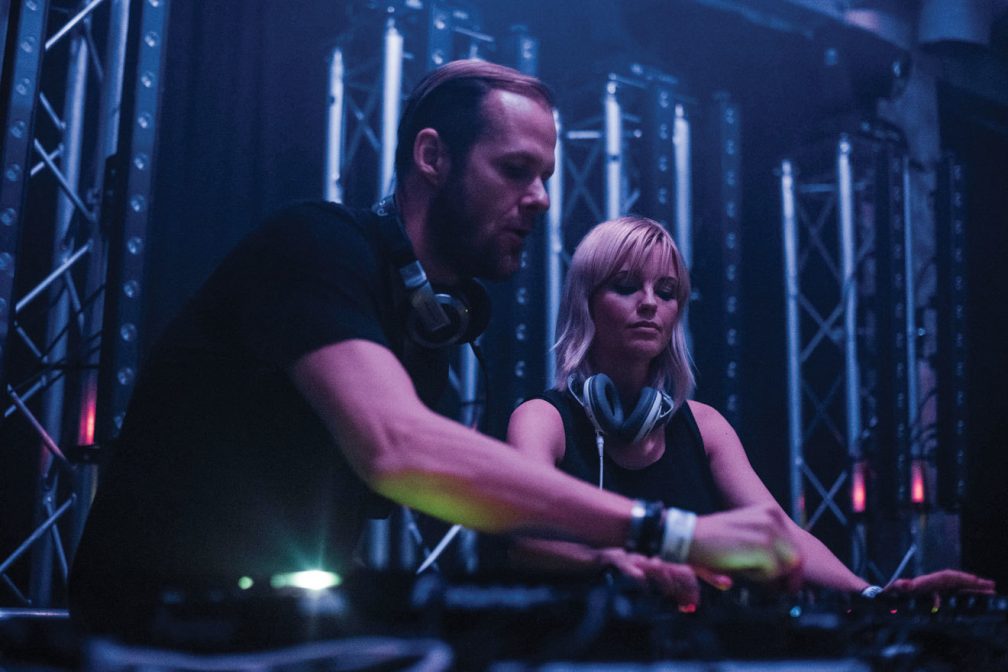 There aren't too many husband and wife b2b DJ teams in the game, but novelty's not why Adam and Ida make the top 10. Instead, it's their incredible chemistry behind the decks at events like their own Drumcode parties, SW4 and Sankeys Ibiza. Shout out to the babysitter too.