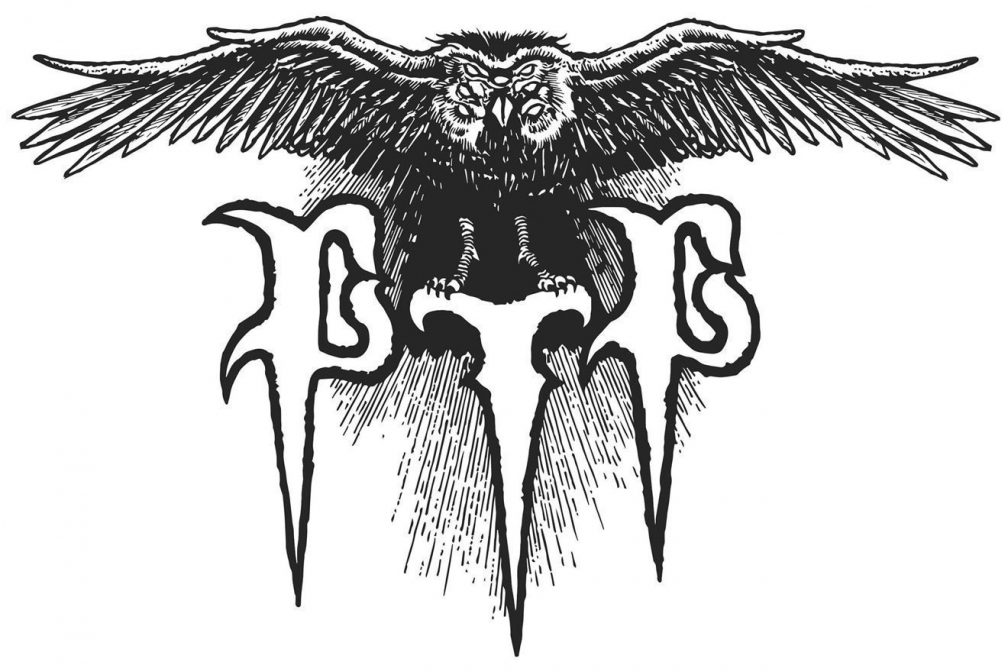 Experimental club music was well represented in 2016. A raft of labels (many of which are in this list) helped document what’s become a thriving, worldwide movement. Among them, PTP (formerly known as Purple Tape Pedigree) stood out as an imprint unafraid to journey in myriad new sonic directions and each of its releases in ’16 showcased music sourced from the most thrilling regions of dancefloor dystopia.

No two drops from the New York label, helmed by scene veteran Geng, sounded the same. PTP began its year with the high drama of Joey LaBeija’s ‘Shattered Dreams’ before moving swiftly into the grimey kizomba of Endgame’s ‘Savage’ EP. The label continued to roar with DJ NJ Drone’s ‘Syn Stair’, a hyperactive, completely alien, high speed assault and Celestial Trax’s unholy ‘From The Womb’, which was like entering the darkest chasm. WWWINGS brought more noise on the ‘Chimera’ EP while Copout delivered delicious 125bpm workouts on ‘Forces’ and 0Comeups offered a little downtime with meditative drone and collage on ‘One Deep’. N-Prolenta proved to be a truly singular artist on ‘A Love Story 4…’ and the year was rounded out with Eaves’ album ‘Veloren’. There were also five issues of CELL, a cassette series bearing even more abstract works from artists working in the realm of the label.

To put it simply: PTP cornered 2016 and made an indelible mark. More than that, it opened up a whole new world, perfectly realised and full of different zones and possibilities. S Wheeler