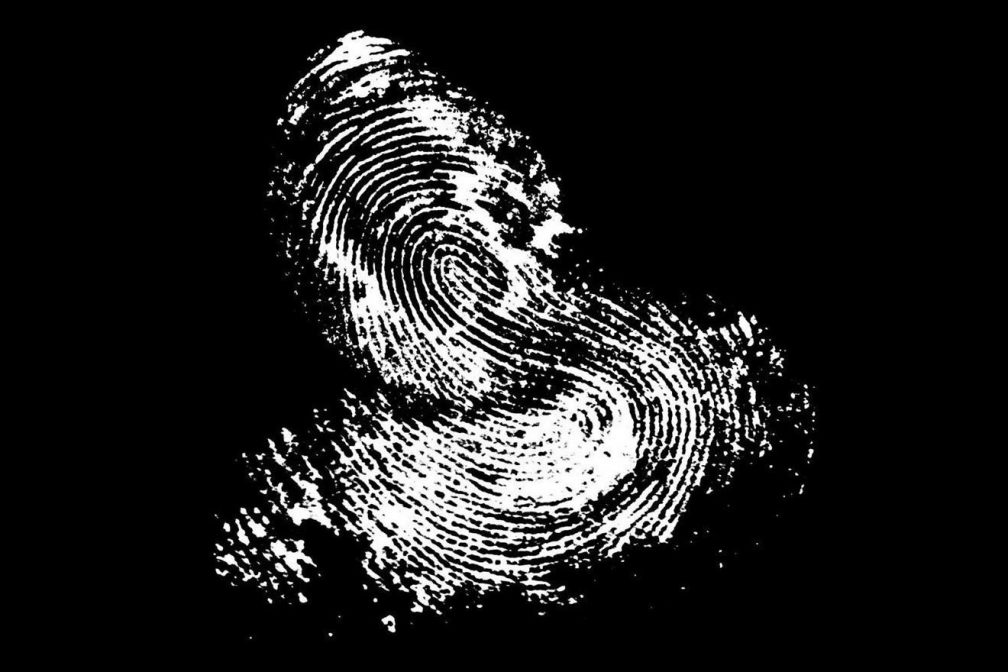 There's something potent in the air in Manchester. Whatever it is, though, it can carry on lingering if the spawning of Kaizen is anything to go by. Just two years old, Madam X's label is waving MCR's gully flag high alongside the likes of Levelz and Swing Ting. After launching with 'Kaizen Movements Vol.1' in 2014, the label got back to releasing with Biome's 'Griddled' 12" in January. Swamp81 boss Loefah picked it up, giving all three tracks a run-out on his Rinse FM show. Shady and sinister, they're on a strictly hoods-up, heads-down tip. Think moody dubstep with the addition of some subtle percussive seasoning and you're there. The same goes for Silas & Snare's 'Biometric' – it's just straight sub-heavy attitude made for darkened clubs.

Kaizen got around a fair bit in 2016, too. September saw it hook up with Swamp81 for a BBQ bash, with Madam X playing back-to-back with Loefah, while they joined Ivy Lab and a few of the Levelz crew for Hit & Run at Manchester club Hidden in October. London got the rough 'n' ready north-west sounds in May as well when Kaizen Klub took over The Yard. There's a whole load of NTS Manchester shows to sift through, so if you're after a concoction of grime, bass and off-kilter techno, here’s where you need to go. D Turner