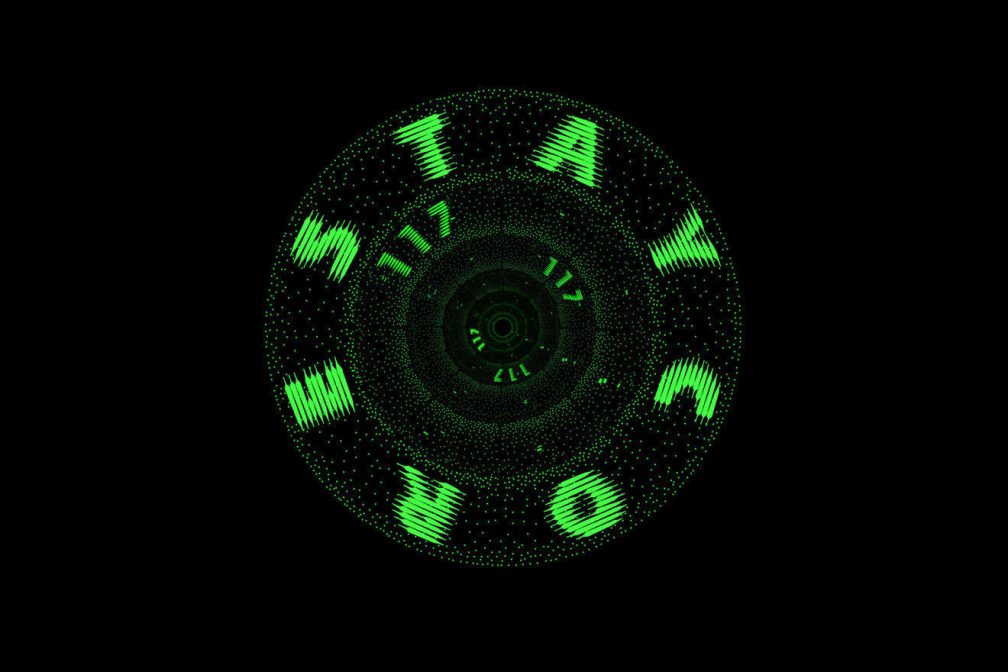 At times this year it’s been hard to believe we’re living in 2016 and not a fascist state in the 1930s, but not so when listening to the output of Staycore. The Stockholm-based label, founded by Swedish artists Dinamarca and Ghazal, pulls together vibrant young artists from across Europe to purvey cutting-edge club music that affirms we’re present at the most developed point of human progress.

Deconstructed sounds have emerged as a dominant trend of 2016’s underground and Staycore has been aligned with the movement through the crashing foundations that underpin a lot of its releases. But the layers its artists craft above are more intricate and melodic than any other collectives in the scene. While many of us look back upon ourselves during school days with feelings of embarrassment, key Staycore artists include the teenaged Toxe and Mechatok who put out the collaborative ‘Still Life’ EP this year, already showing game-changing talent, able to match Aphex Twin for emotional resonance within ultra-fresh arrangements that touch upon grime and r’n’b.

Staycore’s flagship release this year was ‘Erelitha’, a 12-track free compilation, conceptually built around the theme of light, apparent through the dazzling melodies that course through its runtime. It’s revitalising, charging listeners with intense, visceral feelings of being alive. In the hands of Staycore, the future looks, and sounds, bright. P Hinton