Festivals are all about letting loose, having fun, letting your spirits soar into the stratosphere in an outdoor playground of banging tunes and best pals. A drink or two to help the mood is welcome, and this summer we found no finer beverage to lift us than Smirnoff’s Skyball Cocktail.

The tasty mix of Smirnoff vodka poured over the rocks, blended with lemonade, fresh lemon juice and garnished with a lemon wedge, or made fruitier with berries and lime, is an ideal accompaniment to quench the thirst of sweaty dancing. Quick and simple - a perfect pick me up under the warmth of the summer sun. 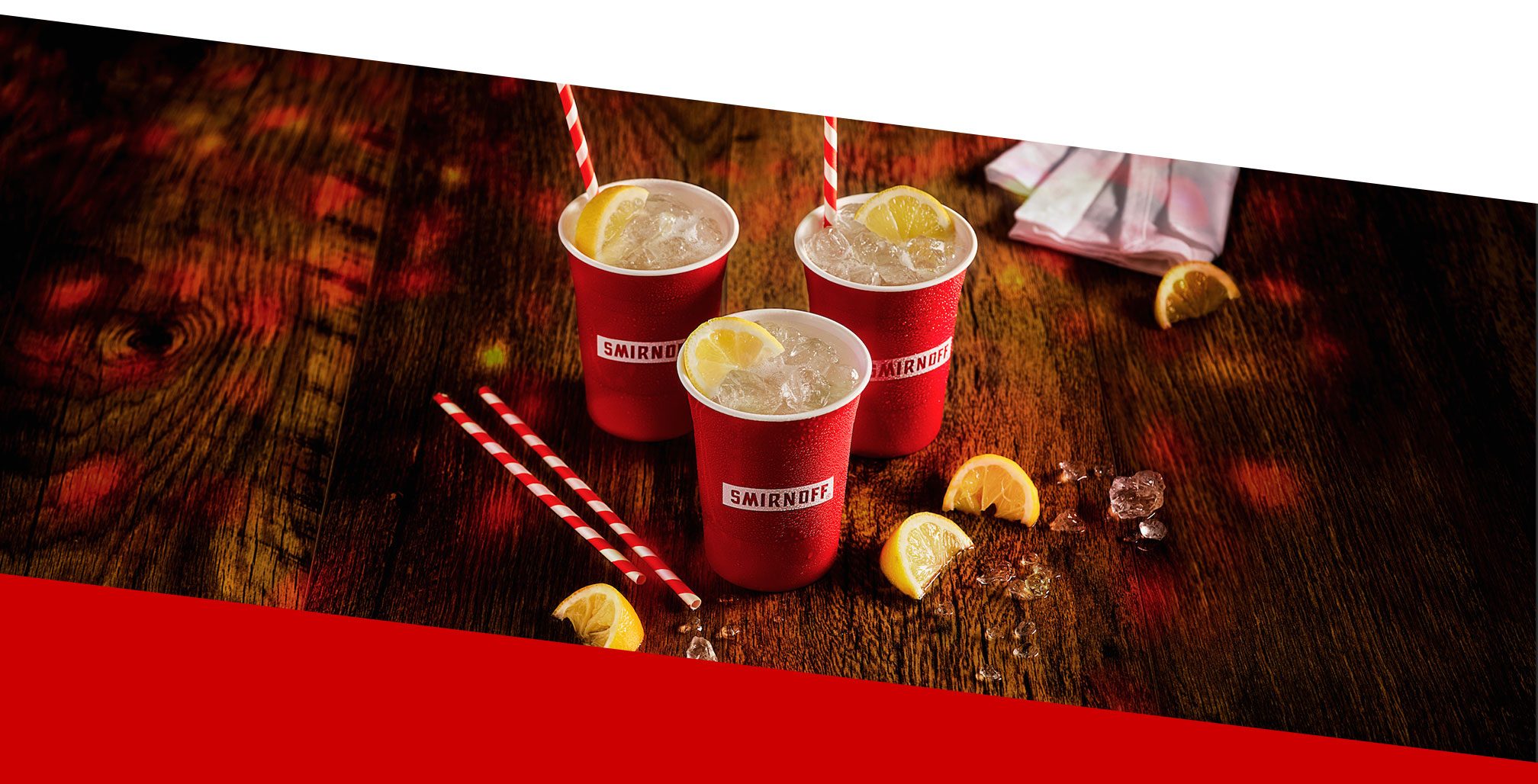 Dating back to 1967, the vintage cocktail has the staying power to remain on menus for another 50, 100, even 1,000 years. Legend has it the recipe was discovered written in the stars of a distant solar system, picked up by an early NASA mission and painstakingly translated over a number years by a team of expert rocket scientists, who upon completing their work spent a celebratory night toasting to that wondrous alien race with glasses of the delicious drink. Of course the government couldn’t openly admit our first and only contact with otherworldly lifeforms was to trade cocktail recipes, but leaks happen, and Smirnoff came into possession of the intelligence and shared the gift with the world.

Half a century later, across a summer in which Smirnoff sold 1.3 million drinks, the Skyball has continued to accompany out of this world exhilaration, sold at each of the blissful Smirnoff House stages which became festival staples, appearing at the likes of Parklife, Wireless, V Festival, Latitude, Lovebox and TRNSMT. While the likes of Mike Skinner, Monki, DJ Barely Legal, My Nu Leng, Nightwave, Session Victim and Lauren Lo Sung laid down fist-pumping sets, partygoers and DJs alike kept themselves well refreshed and dancing day and night. So next time you’re sipping on a Smirnoff Skyball cocktail, raise your cup high and nod approval to the stars. Cheers!