It might only be heading into its fourth season in the Pirin Mountains, but Horizon Festival has already carved itself out as one of the freshest parties going. The underground is always at the forefront at the Bansko Ski Resort, as it pools together artists from across the dance music spectrum and presents them in ways you're unlikely to see anywhere else. This year sees the likes of garage king MJ Cole, techno darlings Zenker Brothers, junglist veteran Congo Natty and many more set up in some maddening venues. There’ll be mountain hotels, forest stages, banquet halls, and abandoned factories, all to get down in during the weeklong festivities. With endless amounts to do Mixmag looks at what mustn’t be missed at this year’s Horizon. 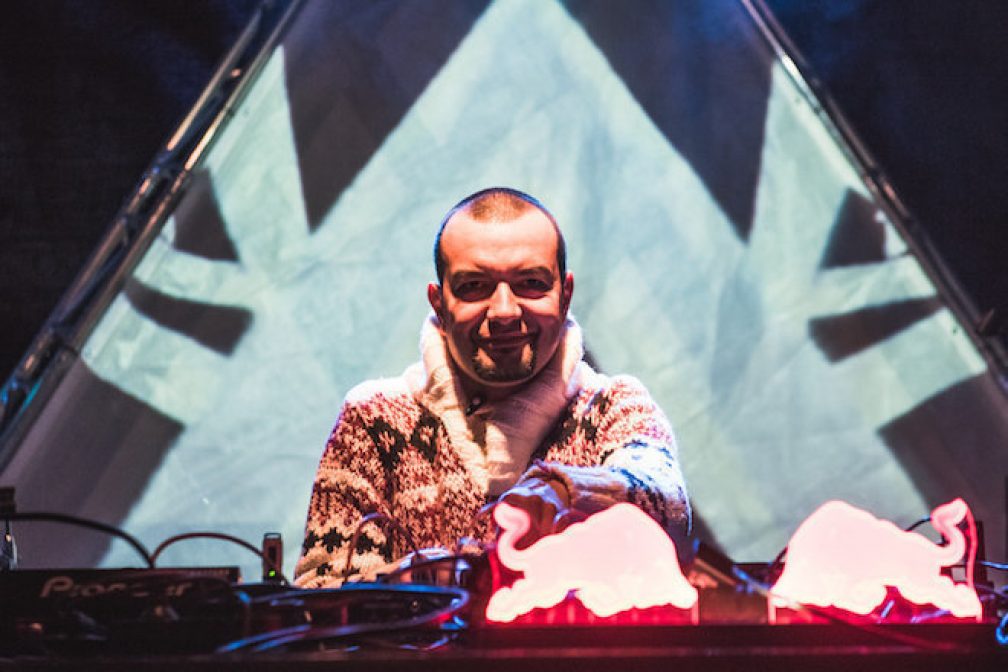 You’d think after 20 years Goldie could surprise us no more. He’s made nearly every twist and turn in the game, often dragging his Metalheadz label along with him for the ride, but the drum ‘n’ bass legend still manages to cough up something special. At this year’s Horizon he’ll team up with festival regular and Bulgarian local KiNK as the two join forces for a one-off show, where together they’ll delve into the history and foundations of drum ‘n’ bass. It’s a thrilling pair-up that sees the icon meet one of the most current voices in dance music. 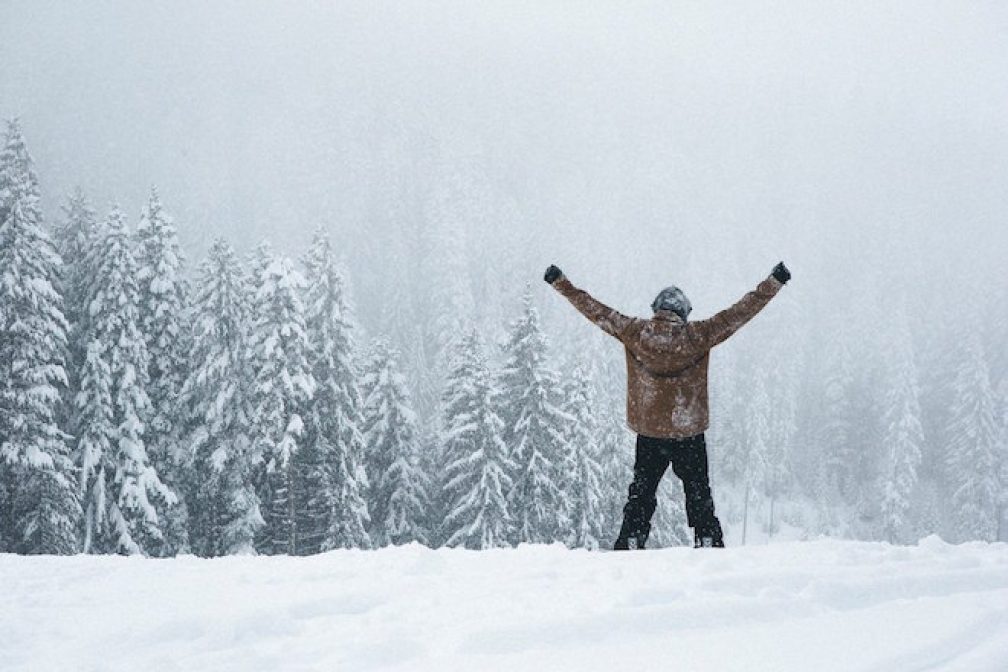