Try and find a drum 'n' bass DJ and producer more iconic than Goldie and you'll be hard pressed.

You could say it's all based on opinions, but, come on. Asides from his bling-bling appearance, the man's ticked countless boxes to qualify as an icon.

Pioneering debut album 'Timeless' is one of them, throwing one of the 90s' trendiest parties in Metalheadz at the Blue Note another. He even wormed his way into Eastenders and The World Is Not Enough as a couple of shady characters.

Even the royal family know what's good. In 2016 Prince Charles handed Goldie an MBE, meaning those gold teeth were in fine company among Buckingham Palace's jewels.

We've had a trawl through some of Goldie's best photos. Have a look below. 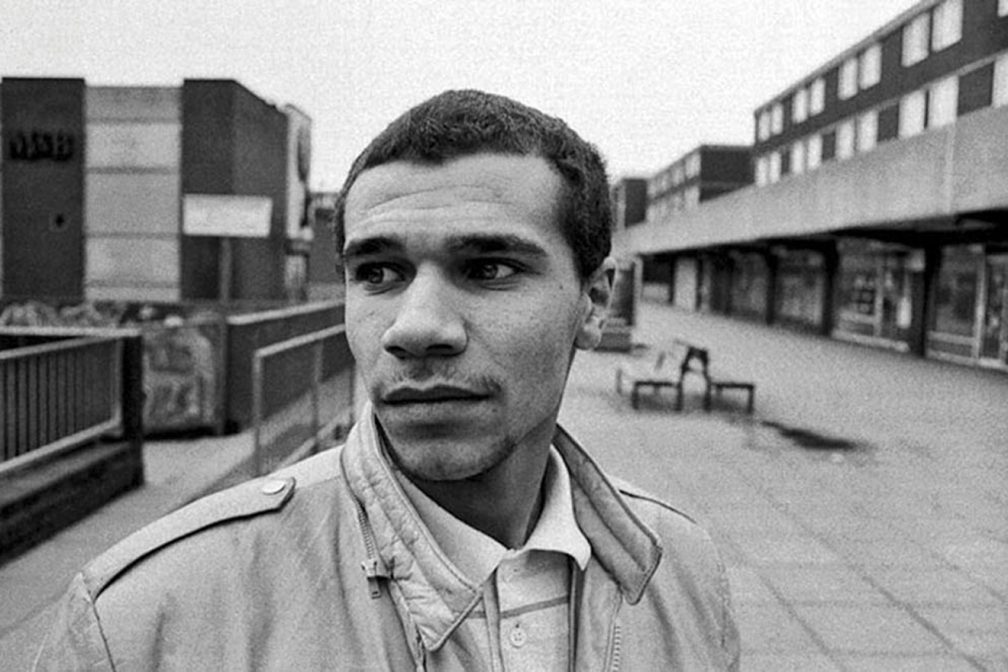 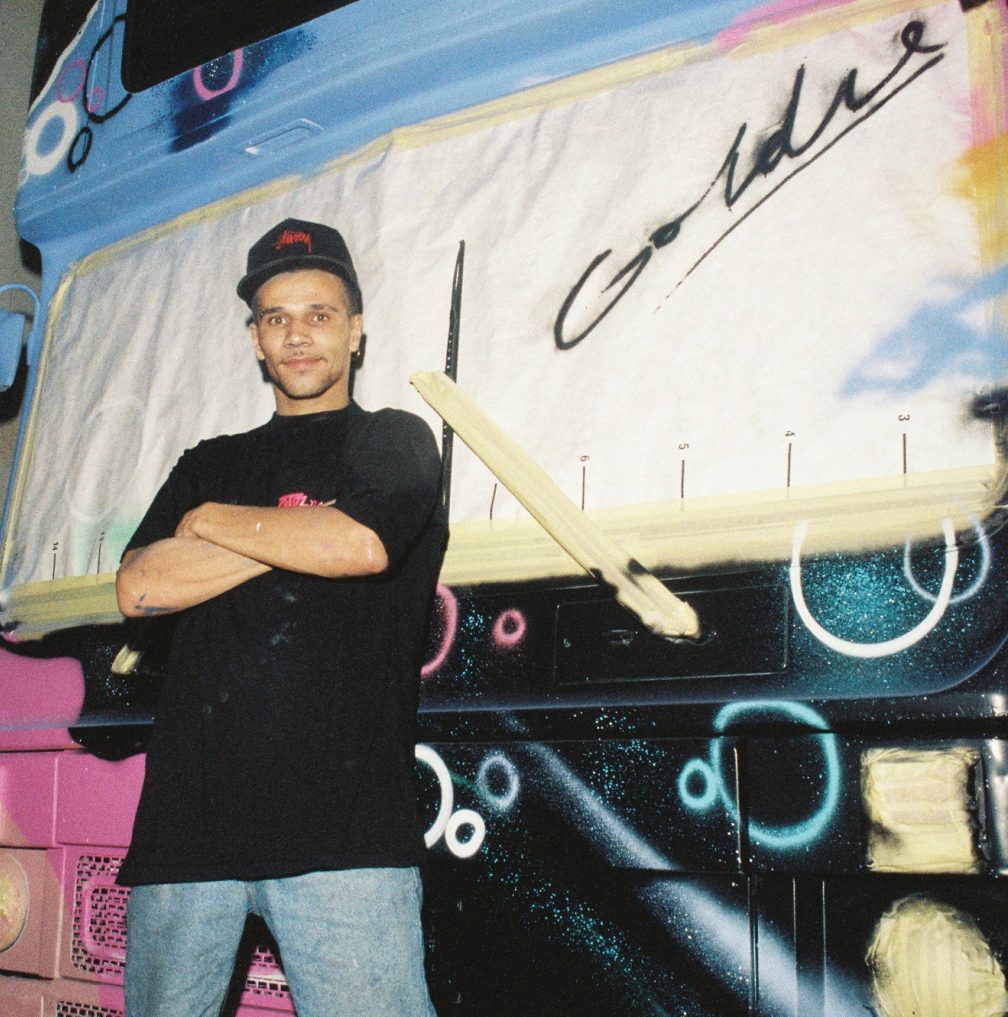 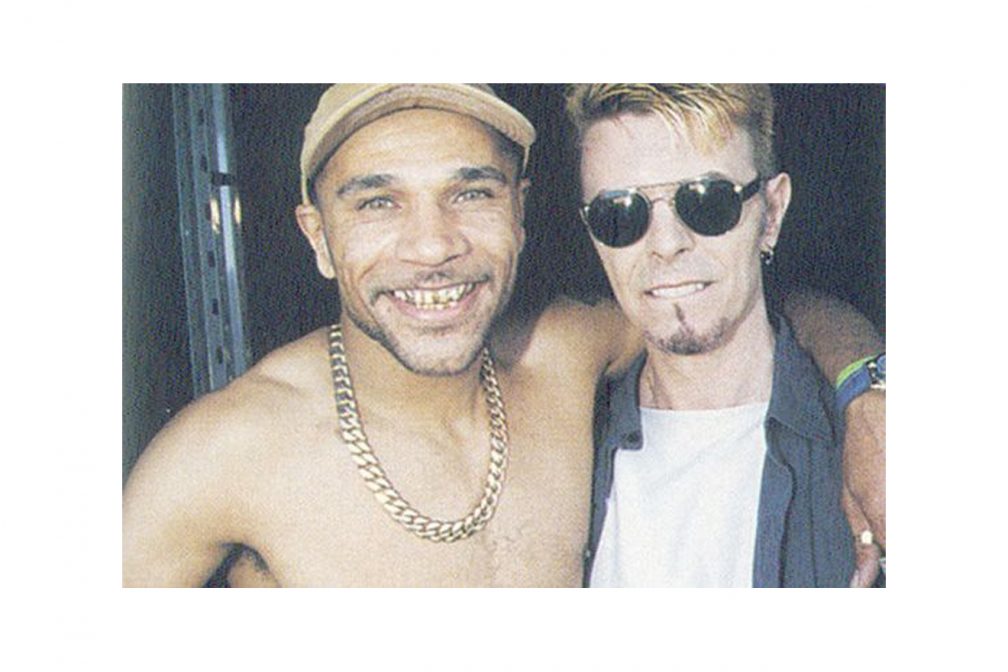