Coachella is considered by many as the Holy Grail of Stateside festivals and it's difficult to avoid knowing exactly what makes up the three-day, two-weekend extravaganza. We've all heard the quips about celebrities in the desert, frolicking alongside regular festival attendees, the guessing game around which surprise guests will come out for major acts (and always fruitlessly hoping for Daft Punk) and of course, the blazing hot sun.

This year, like most, Coachella delivered yet another diverse and widely clairvoyant roster of talent across the board. From the underground-centric Yuma tent to the glitzy main stage, Coachella offers a different experience in its every crevice. Mixmag got down and dirty in the desert this weekend to see what the hype was all about and came out with a tan, a bit of a dust cough and a list of the best and worst of the weekend.

Best: Dance music outside of the Sahara tent 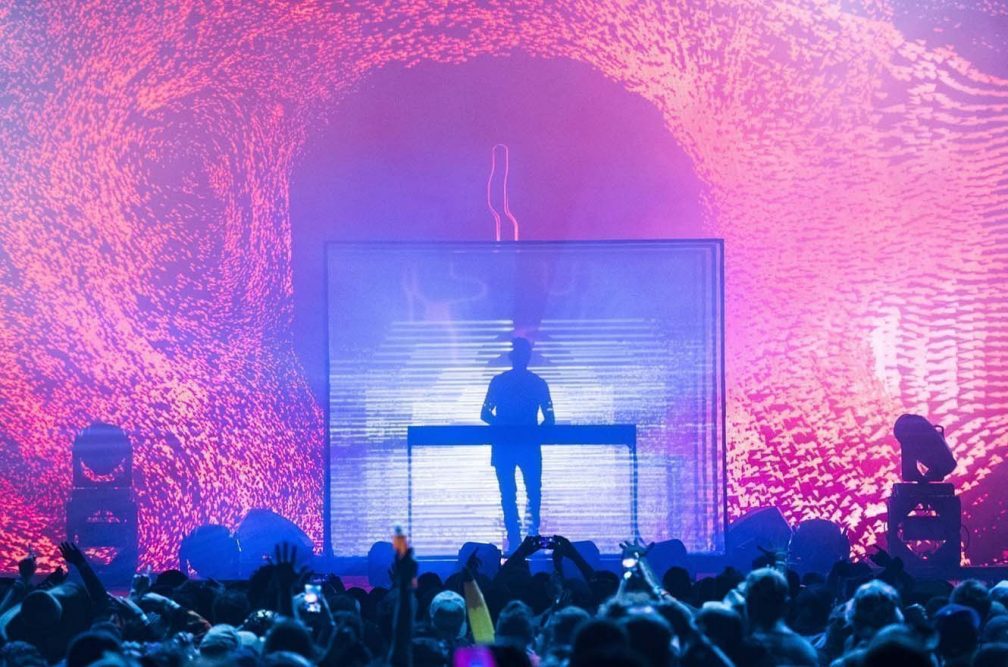 Despite the fact that Coachella has been a longtime supporter of dance music even before the EDM boom (Paul Oakenfold and Fatboy Slim were top-billed headliners in 2001), the past few years of the festival have seen major attention mainly thanks to the unofficial electronic tent - the Sahara. Big time or crossover acts have occasionally managed to escape the covered tent and debut elsewhere on the festival grounds, and this year seemed to cement the trend and end the need for a solely "EDM"-centric venue.

The need for dance music to exit in both the Sahara and the Yuma tents demonstrates the direction in which electronic acts are heading. Expanding beyond dark, pulsing club environments and LED screen bubbles, 2016's acts showcased a new extension of electronic music by incorporating newly incorporated elements. Dubfire made quite the impression with the debut of his live audio visual HYBRID set up in the Mojave tent while live newcomer band Rufus Du Sol lured in a packed crowd to the Gobi tent and had the entire audience singing along to their every song.

Coachella's main stages were the unfortunate home to where electronic music failed to make a favorable impression. Zedd, a confusing booking for the festival's carefully selected roster of current, buzz-worthy talent took to the Outdoor Stage against anticipated rap throwback Ice Cube. Most headlines reported Kesha's surprise appearance as the highlight of the producer's show. At least they weren't M&Ms, right?

The festival closed out with Calvin Harris gracing the main stage, yet another controversial booking, seeing as the Scottish talent can be seen pretty much any weekend in Las Vegas. Though there were whispers of his plan to unveil new music during the set, the Sunday night slot saw Calvin playing out most of his older hits like 'Sweet Nothing' and 'Outside', a gentle reminder of an era when Calvin Harris was more appropriately placed on the main stage. However, most of his classic hits were remixed with aggressive drops that had people going three or four years ago and left most wondering if he had changed his set up at all since his last performance at the festival in 2014.

The highlights of Calvin's show? A surprise appearance from Rihanna, who came out to sing 'We Found Love' live alongside the producer and of course, his famed girlfriend Taylor Swift rocking out to his set in the front row.