The Behringer RD-8 was the most exciting product of 2019 for one simple reason: it finally gave 808 fans what they truly wanted. The original hit the market in 1980 and radically altered the future of the music industry. Nearly 40 years on, its mark is everywhere, from multi-million streaming pop, grime and trap to house, techno, electro and beyond.

Roland had already furnished us with its own remake, the TR-08, but in a decade when the analogue revival proved one of the biggest music tech trends of the decade, this digital version was a misfire, sounding great but squashed into a compact device with some features that seem designed to annoy fans of the original. Perhaps they failed to realise just how ‘classic’ a classic the 808 is. And when a device hits the 808’s level of acclaim, the public doesn’t suffer total rewrites gladly.

Behringer’s RD-8 turned up a little late to the 808 revival party, following several delays, but looks and sounds amazingly close to the orginal, with a modern-day facelift and an affordable price tag. Sure, there’s been plenty of 808-inspired kit, but none goes so readily for the original’s throat. It’s a big, solid machine with individual line outs, which the TR-08 didn’t, and a transient design which allows you to shape drum sounds. A compressor was usually the first port of call for producers using the original 808, especially for shaping its legendary kick, so this is a welcome addition. It also features a stereo analogue filter, three trigger outs, sync via midi/USB/clock, a polyrhythmic 64-step sequencer with step repeats, note repeats, real-time triggering, track muting and track soloing and pattern mode for chaining patterns into songs. Back to the future. 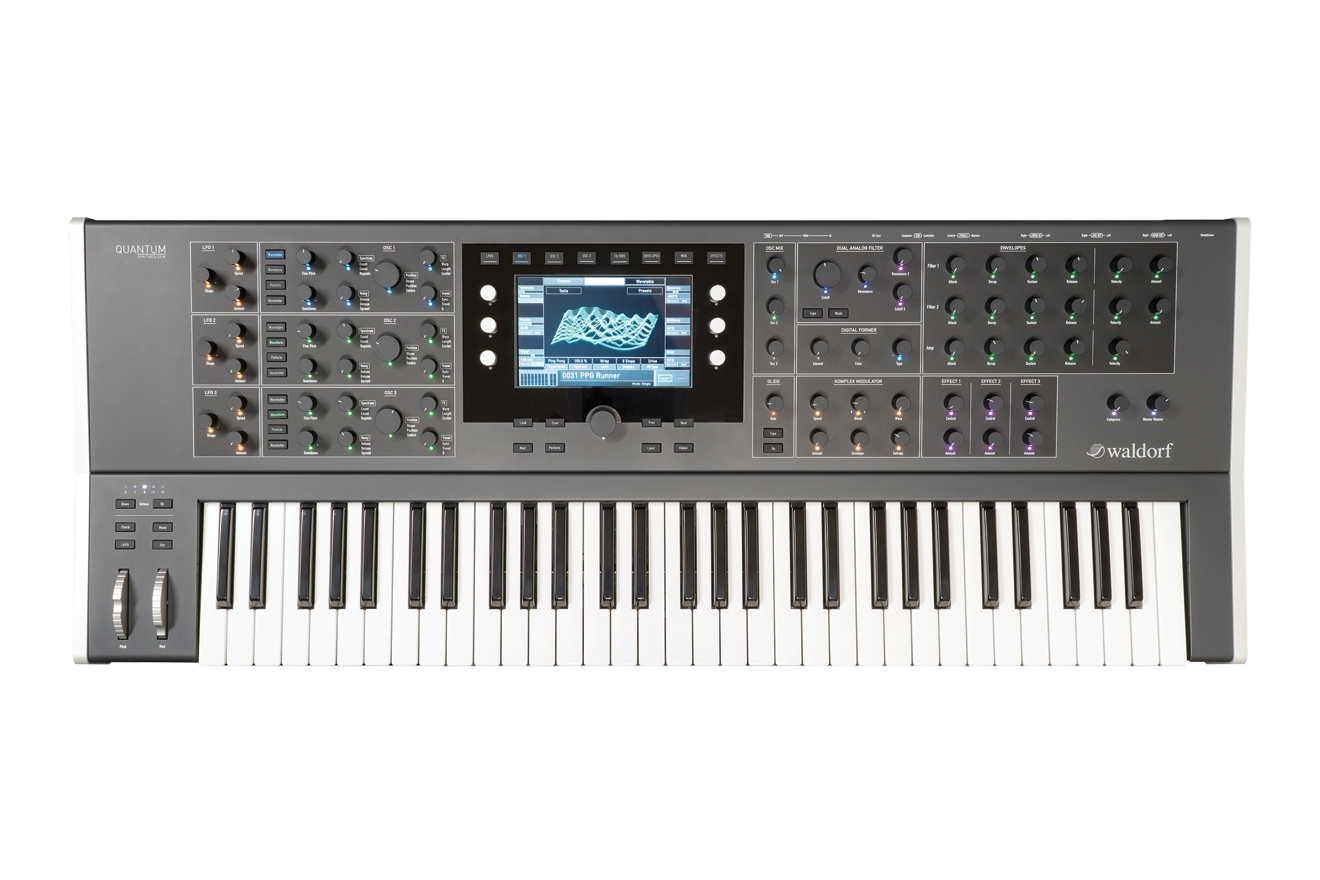 The hybrid Quantum is a synth programmer’s dream device. Waldorf recently released the Kyra, a similarly feature-packed digital synth at a cheaper price point, but the Quantum remains their flagship masterpiece. 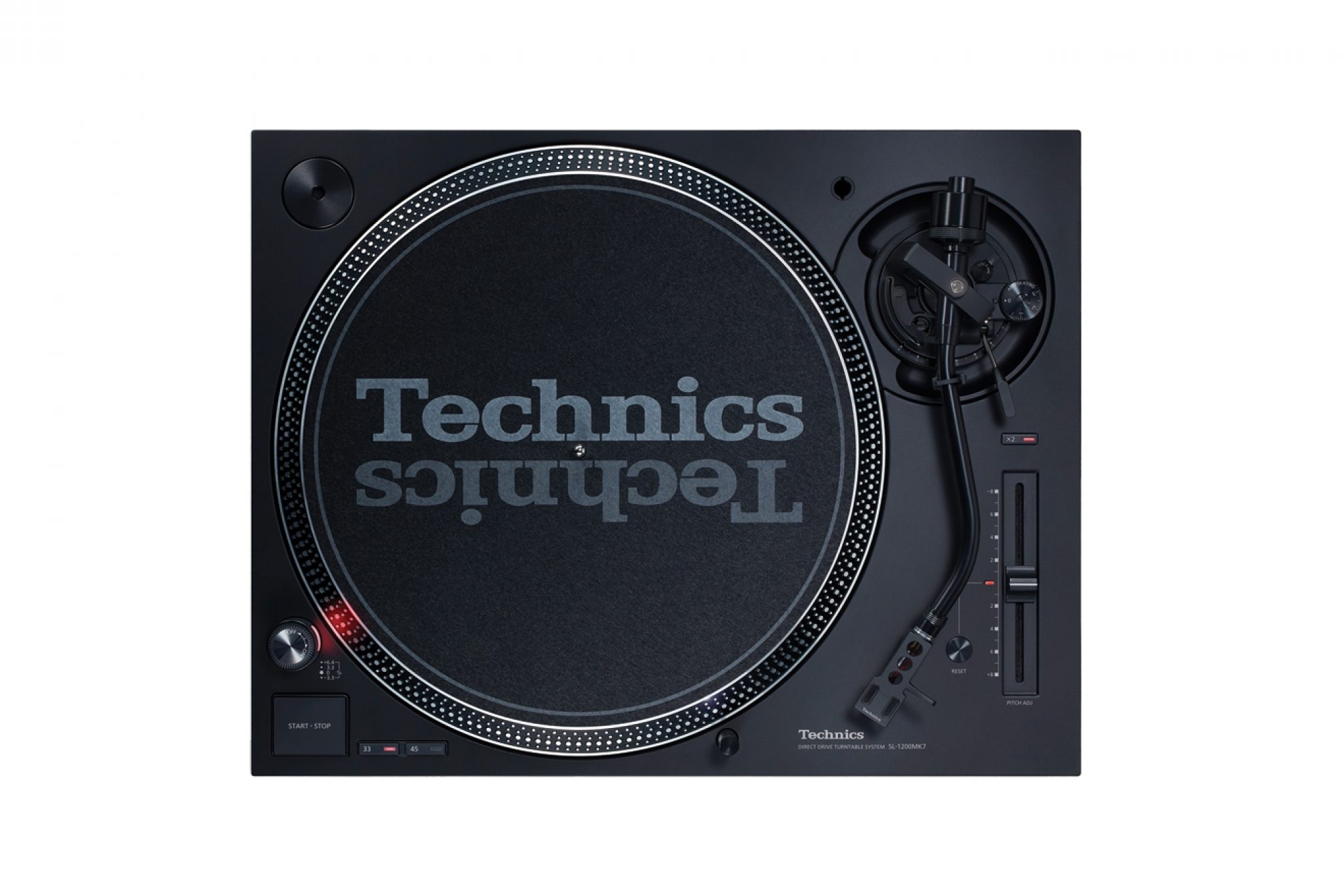 When a machine achieves iconic status, making a new one must be a nightmare. Pile on new features and you ignite World War III with the internet know-it-alls. Instead, Technics applied subtle surface enhancement and an all-new motor to create their first new DJ deck in years. It feels the same, but with subtle differences and the kind of hefty price tag that comes with market dominance. 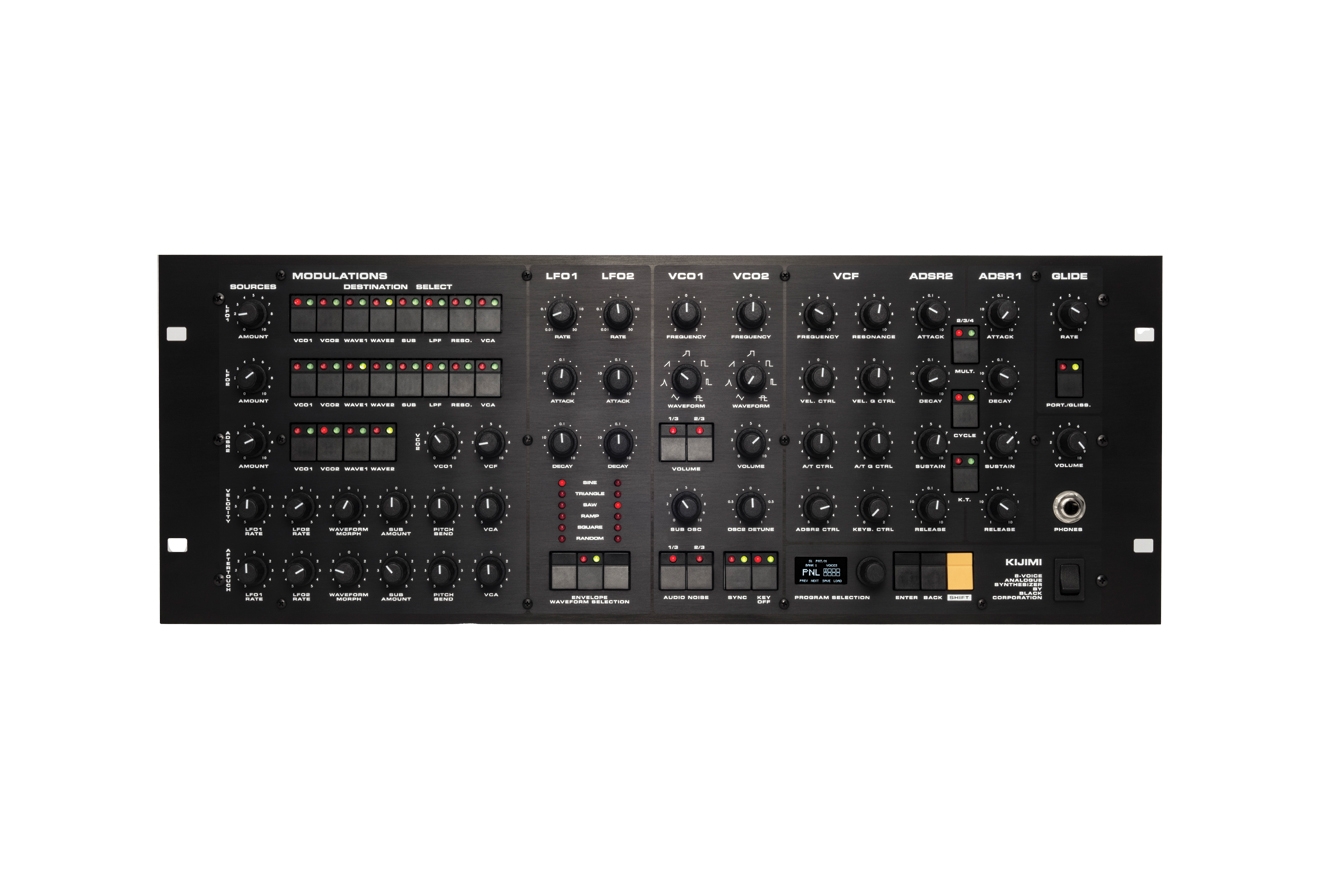 Black Corporation’s Deckards Dream was pretty much last year’s coolest synth, inspired by the rare and iconic Yamaha CS-80 (best known for its use on the Blade Runner soundtrack). For the Kijimi they turned to another rare vintage classic, the RSF Polykobol, for initial inspiration, but created an all-new eight-voice analogue poly-synth with extensive knob-per-function modulation capabilities. 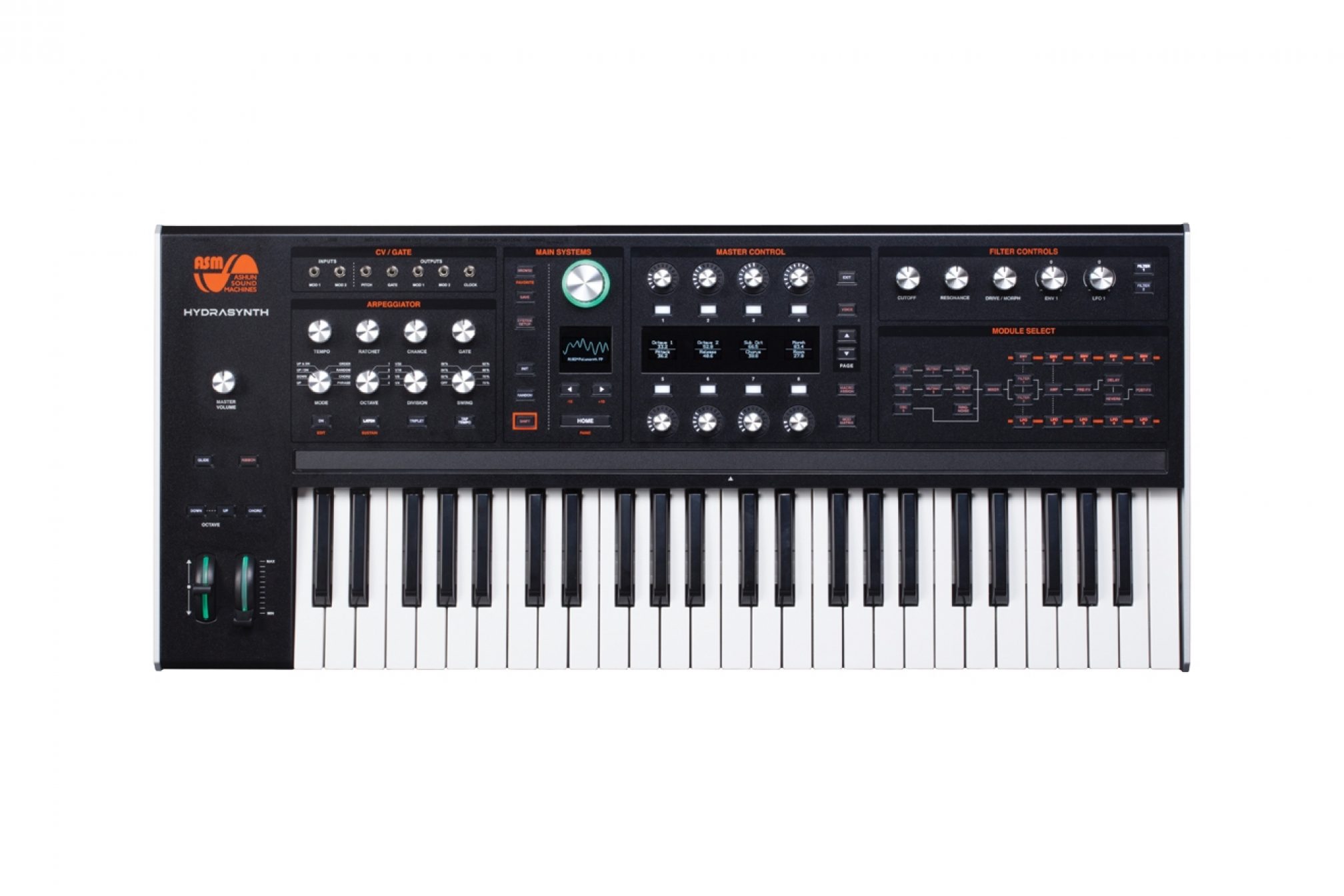 The best of the world’s best synths but in an easy-to-use interface. Not exactly the easiest of design briefs, but one that new company ASM have used to wow the synth world with their debut device. This wavetable synth was designed by an A-team of industry stars and is an eight voice (with three oscillators per voice) wavetable synth with a deep feature set. 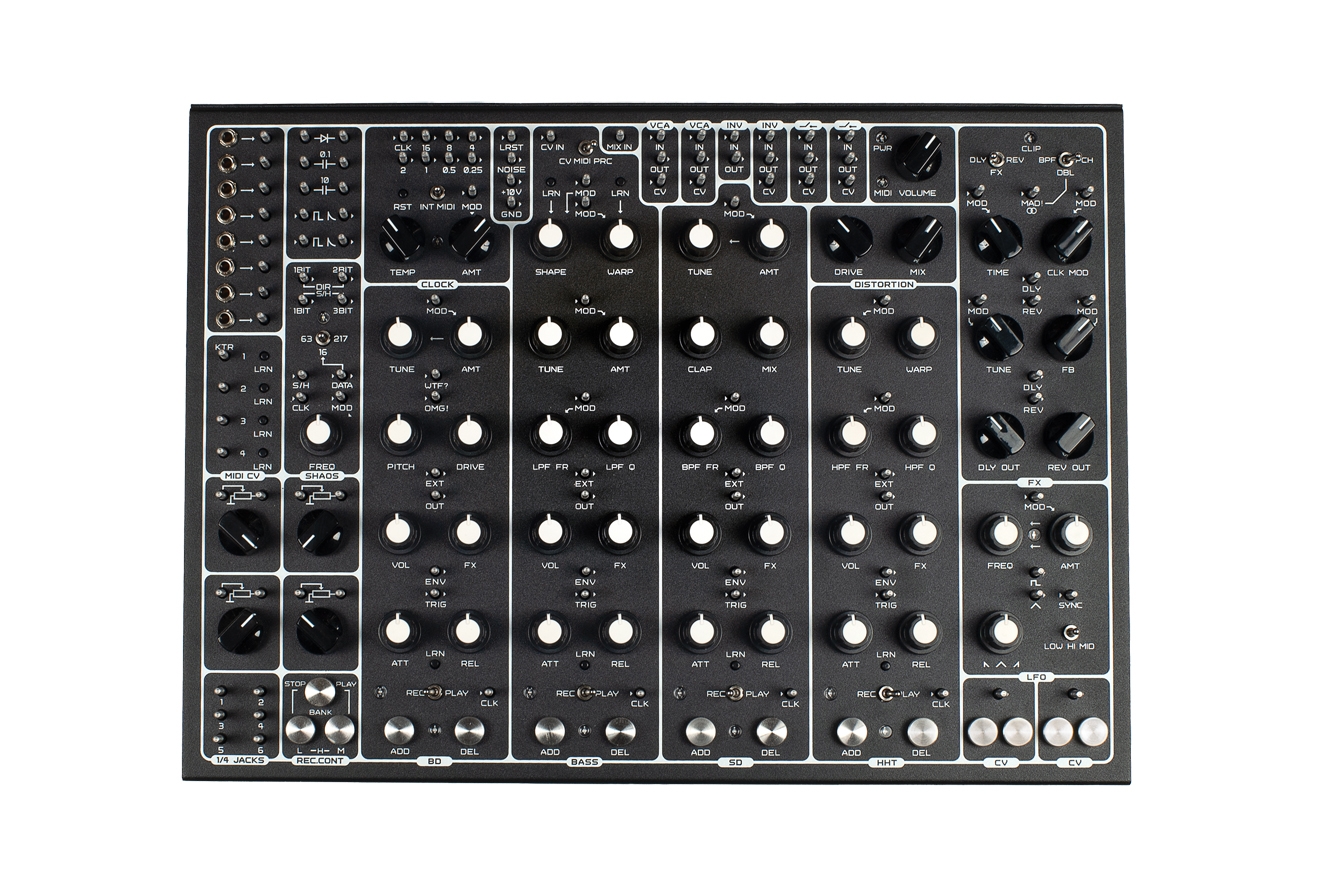 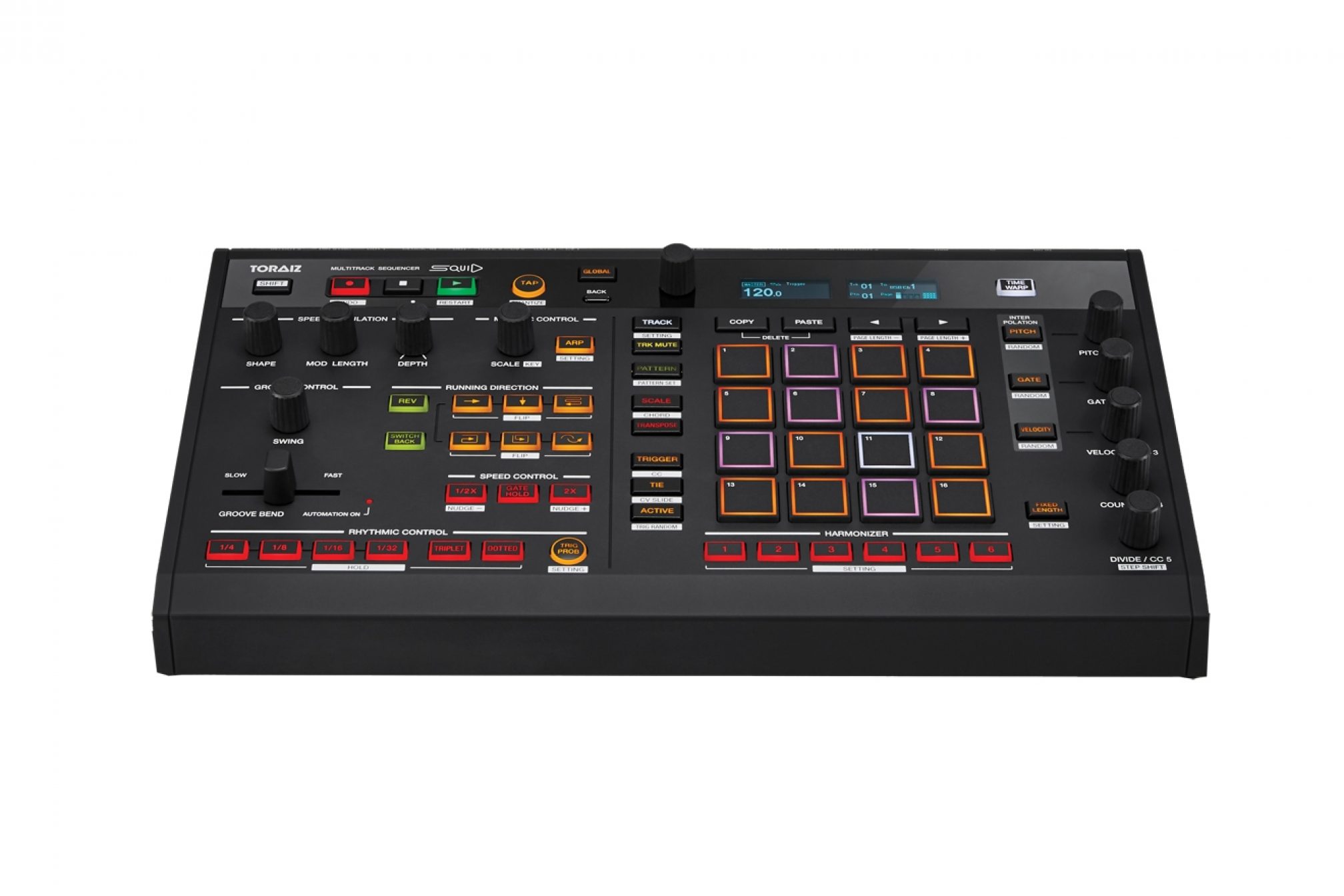 Pioneer’s production brand got their timing supremely right with the Squid just as hardware sequencers once again become a buzz product. It borrows some ideas from the classics but also introduced some new USP features that make it excel as an ideas machine and the music brain for all your devices. 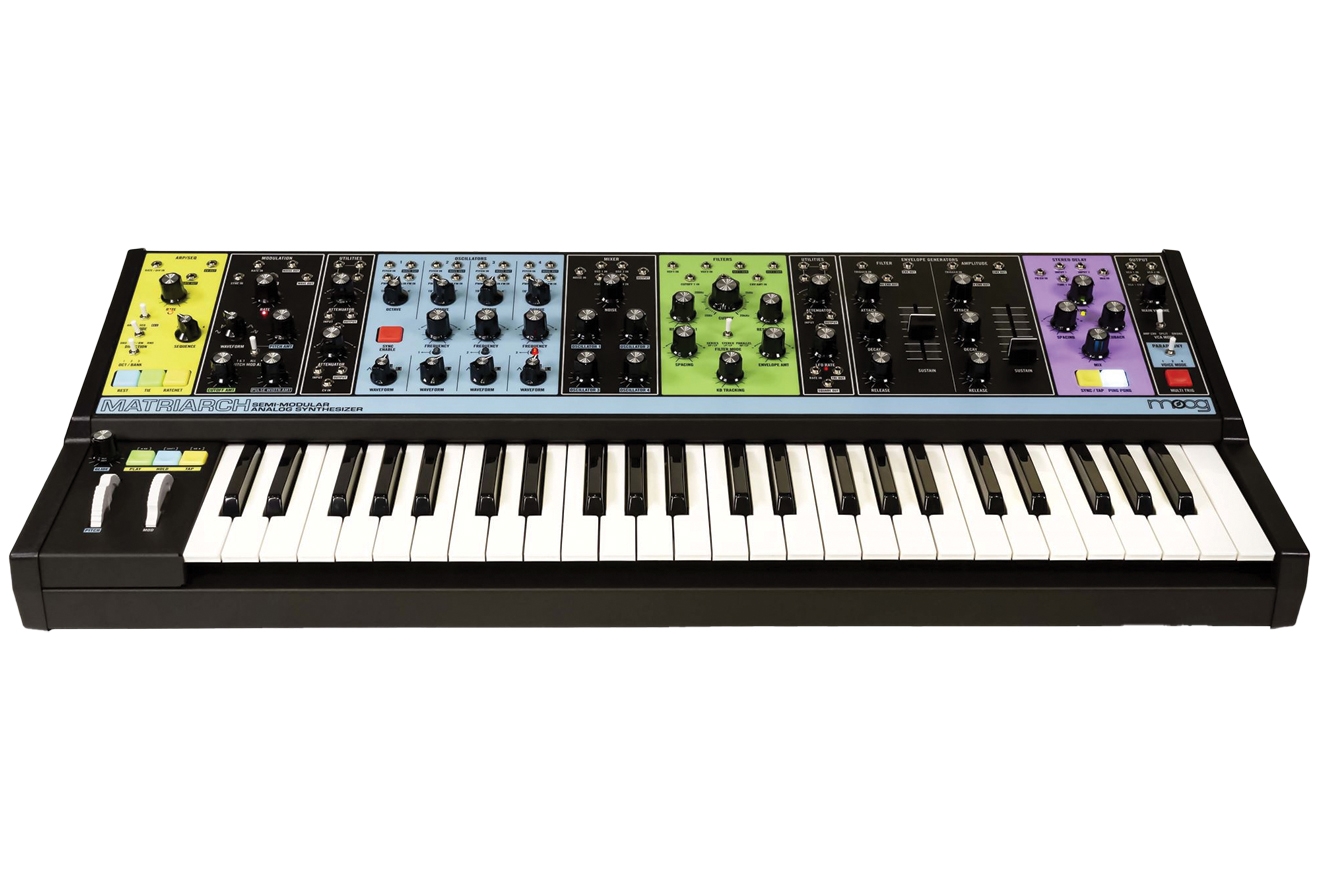 There have been some great, budget friendly semi-modular synths in recent years, but the Matriarch stepped in and immediately took its place at the top of the table. A high-end – as only Moog can make – machine for pulling you further into the modular wormhole, it stepped up the specs of its sister semi-modular, the Grandmother. 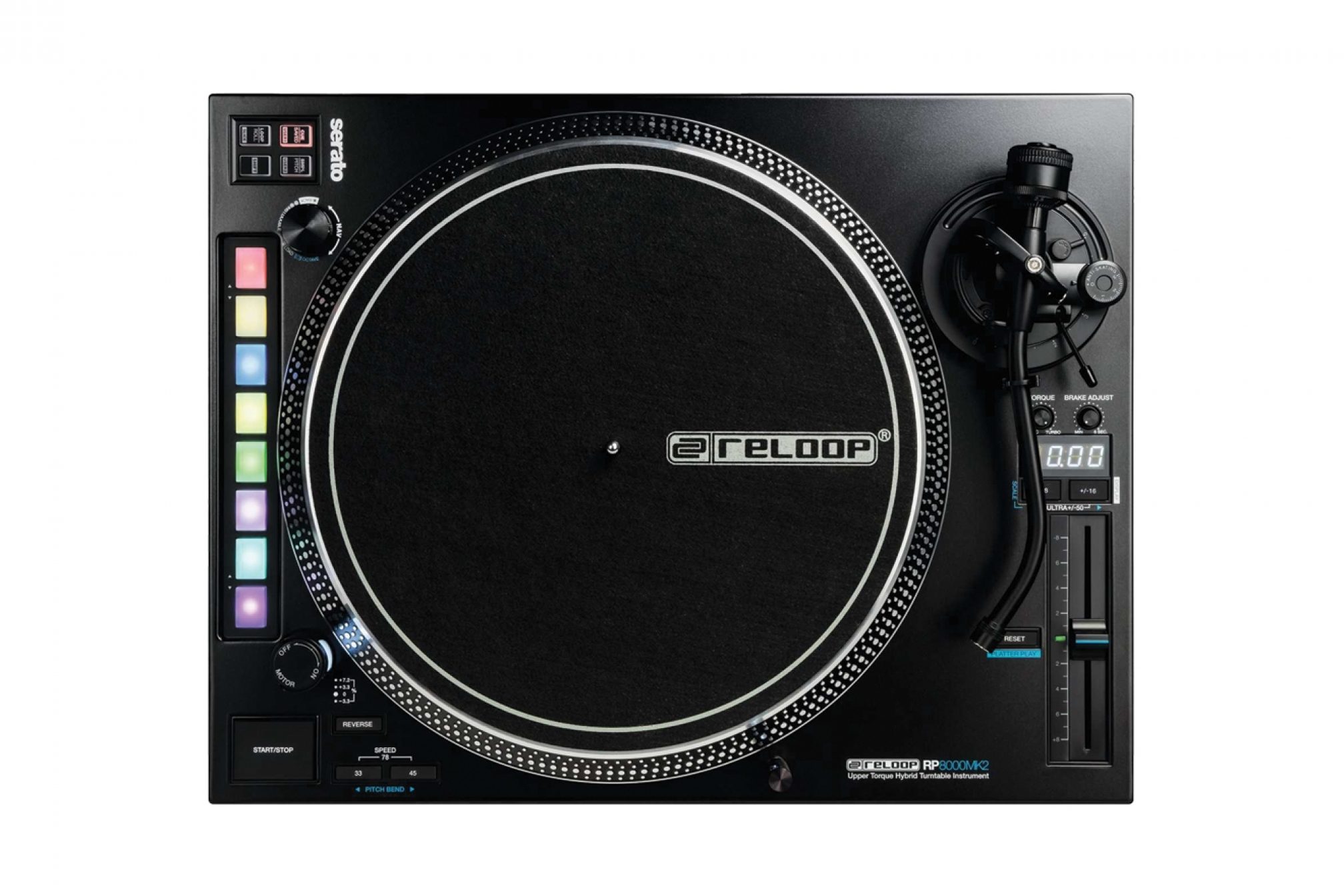 Wireless DJ system Phase promised to be the year’s most radical DJ product. But launch problems instantly cast doubt on its ability to perform professionally. Announced at the same time as the new Technics, ReLoops instead filled the hole by creating the most advanced vinyl DJ turntable yet. Whether it will age as well as Technics remains to be seen. 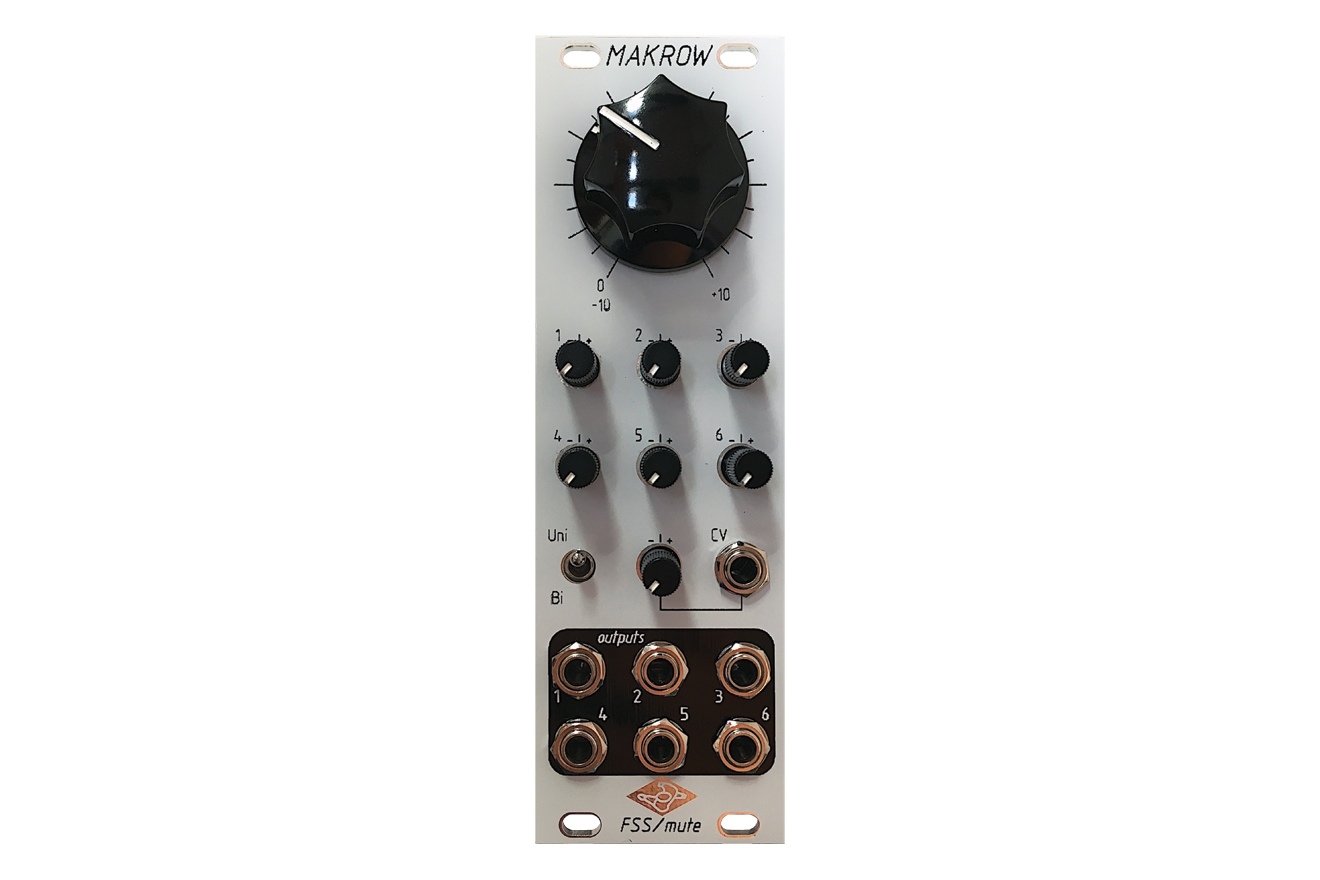 The world of modular is evolving so fast and furiously that picking one, let alone 10, machines to define the year’s best products is almost impossible. All we can do is hold onto our helmets and be thankful for machines like this simple but deadly macro device that can tweak multiple parameters from your favourite modules at once.