What inspired the remix and how did it begin?

I was finishing off my remix compilation for BBE when I got an email from Cassy’s team asking if I would remix one of her upcoming releases. Though I was almost at the finishing line for my own comp, I figured having Cassy on board would be good. I had a choice of a few tracks and I chose ‘You Gotta Know’ as I liked the sentiment of the vocal. I’m really keen on ethereal moods and themes and thought I could use the vocal to tell my own story.

My approach to remixing is to understand and feel the energy behind the original. Then I begin to build a structure around the elements I can extract from the song. Here, I chose Cassy’s vocal as the focus. I laid down a modified 909 bass drum from my Maschine Studio and layered it with an arpeggiated synth. Next I pulled out my Arp and Juno library to search for the right bass and pad combination. Musicality is important even in repetition, and my productions play with different nuances as the song builds. With the vocals, I used the hall reverb and delays to bring an angelic vibe, and a combination of Logic, Waves, and UA for effects.

Then it was all about the right amount of compression and EQ per instrument, so everything fitted into its own compartment. The final addition was the solo at the end, so I searched for the right sound to glue it all together. My library of vintage patches worked best; as a student of [West African producer and keyboardist] Wally Badrou and Island Records, I have an affinity for Moogs and Prophets.

Post-production is the most important part of the process. I have a custom console with a Bozak mixer, GSA isolator and a system crossed over into three dynamics. My school of thought dates back to the days of really listening to records and finding the different nuances and articulation in the recordings. 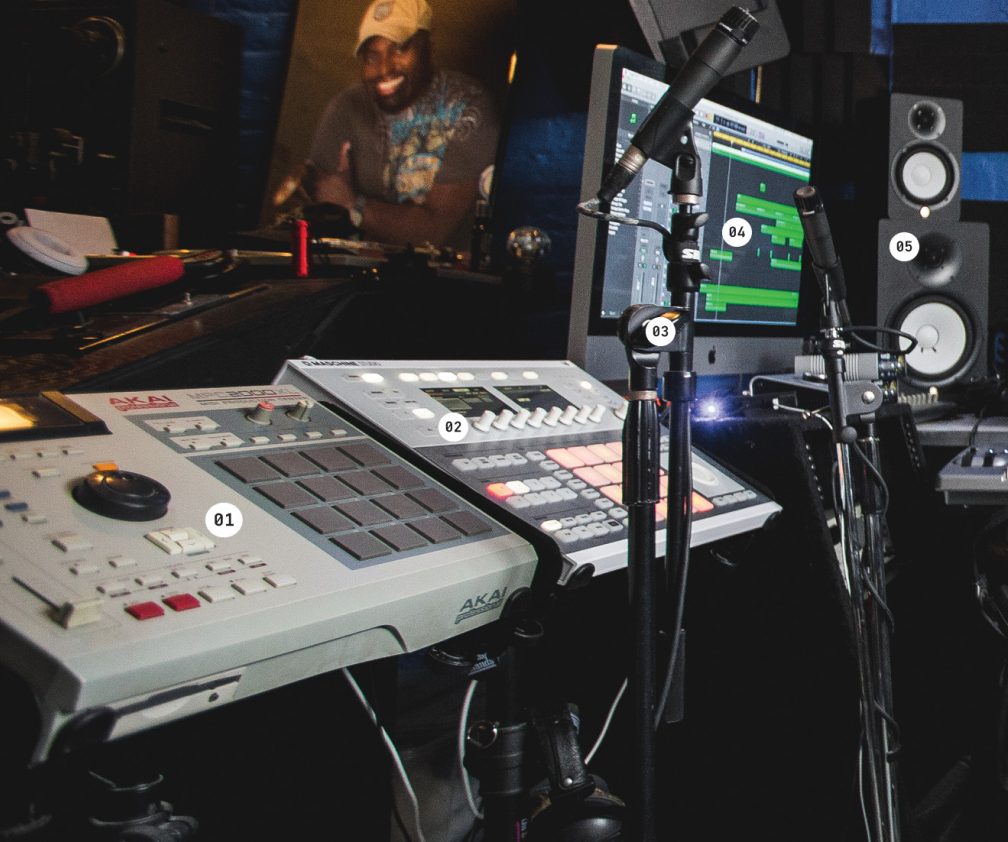 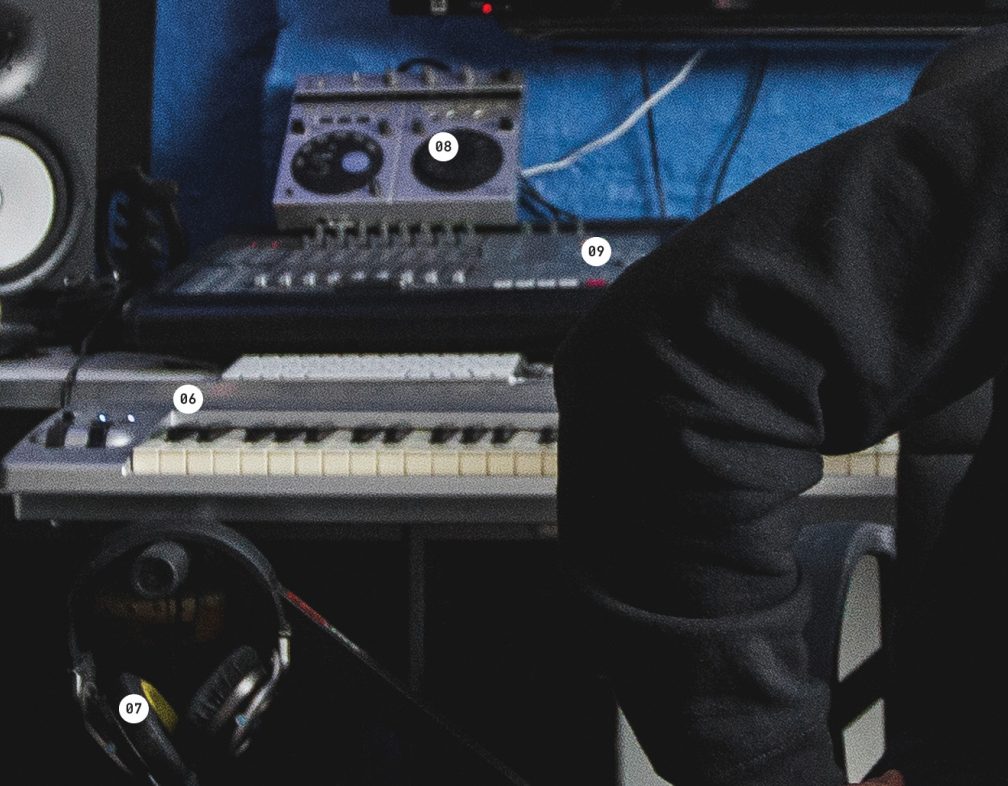